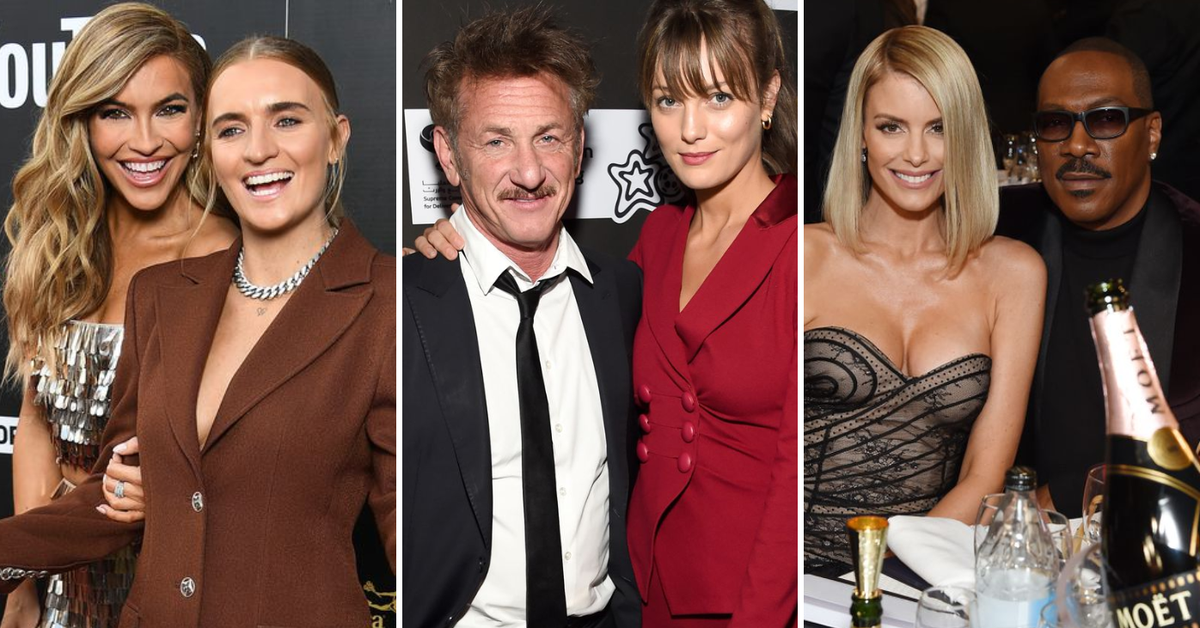 Yes, we know he was technically born in New Zealand, but we’re claiming him.

Actor Russell Crowe dated romcom queen Meg Ryan after they met on the set of Proof of Life in 2001.

Ryan had been married to Dennis Quaid since 1991 and the pair were Hollywood’s golden couple, so it came as a shock to fans when they announced their separation in June 2000.

By 2001, they were officially divorced.

Around the time of her divorce from Quaid, Ryan was linked to Crowe after photos of them looking cosy on the set of Proof of Life circulated in the tabloids.

The perceived indiscretions seemed to change Hollywood’s view of Ryan as the squeaky-clean girl next door to the “Scarlet Woman” – her words – and coincidentally her career took a hit.

But while the actress takes full accountability for the demise of her marriage to Quaid, she said Crowe was unfairly implicated in her divorce.

“I think he took a big hit. But Russell didn’t break up the marriage,” she told InStyle. “He was definitely there at the end, but it wasn’t his fault. I was a mess. I hurt him, too, at the end. I couldn’t be in another long relationship, it wasn’t the time for that. So I got out.”