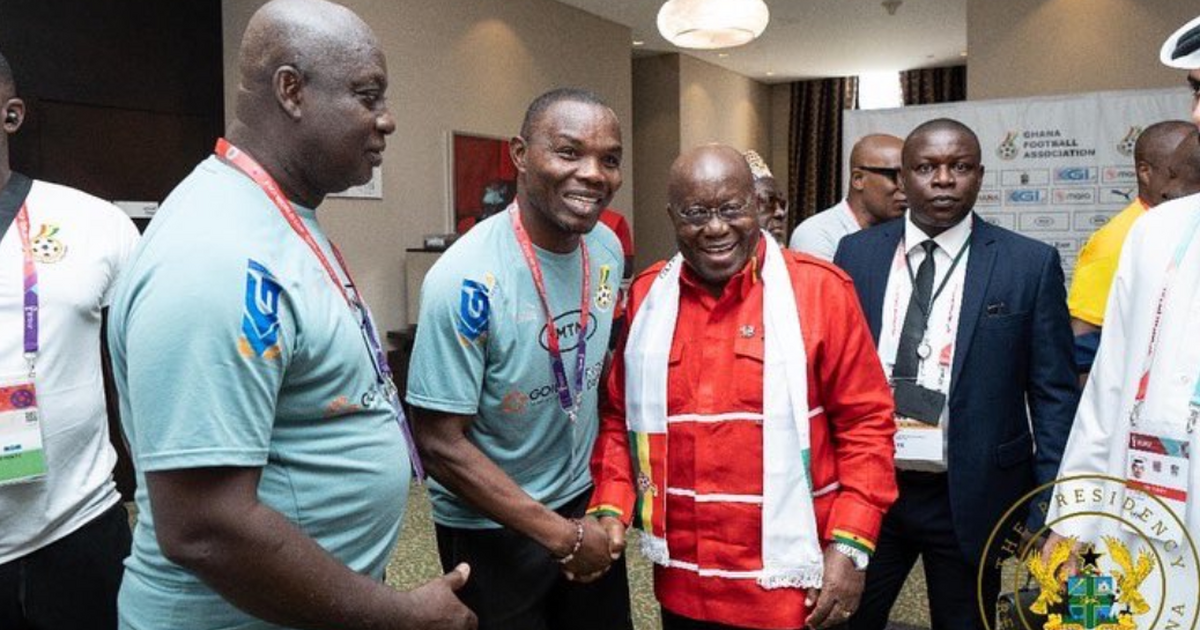 Cristiano Ronaldo scored a controversial penalty to give the Portuguese the lead in the first half.

The European nation scored two-in-two minutes for a 3-1 lead but a substitute, Osman Bukari, pulled one back for Ghana after his brilliant header from a Baba Rahman cross. The match ended with a 3-2 final score.

The outcome of the match has left many Ghanaians disappointed, with many resorting to various social media platforms to react to the performance of the Ghanaian team.

President Akuf-Addo joined the numerous Ghanaians to react to the match. He took to his Twitter page to disclose how proud he remains of the team although they lost.

The president himself is in Qatar where the tournament is ongoing, to give the Black Stars moral support.