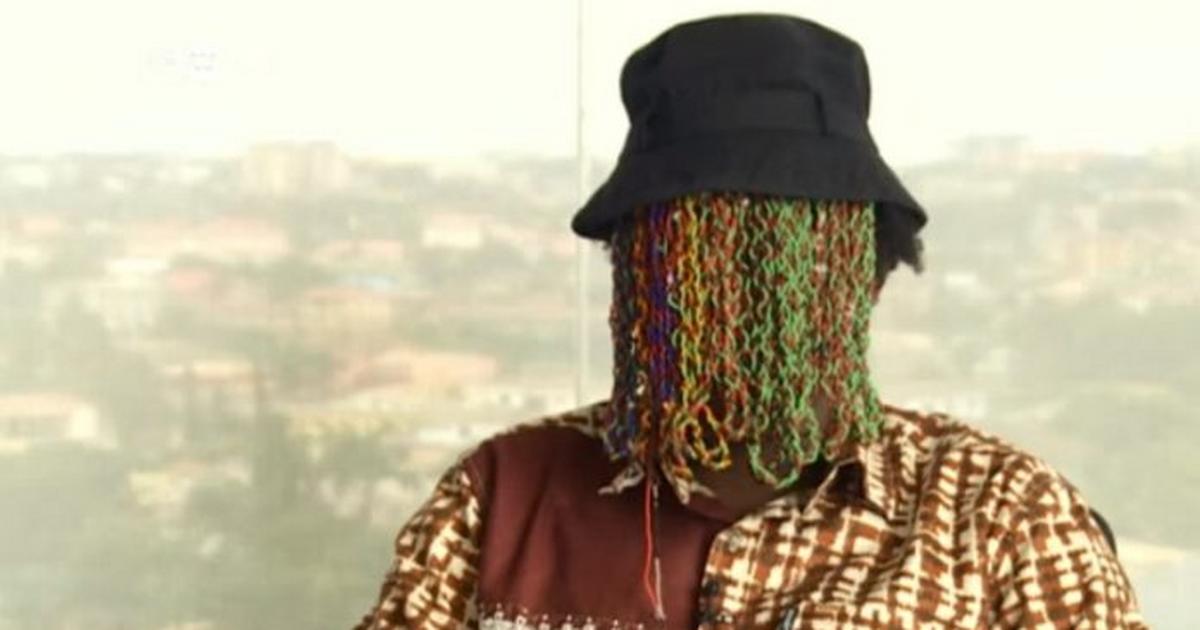 The topic was supposed investments into Ghana, and the discussion ended with Adu Boahen being given a cash gift for shopping by the ‘Sheik’.

It kicked off a firestorm–Adu Boahen was quickly painted in the worst light possible, sacrificed expeditiously by his own government for alleged corruption and conflict of interest.

And yet, just as it’s far from clear that the cash Boahen received was a bribe and not a gift, there are further questions to be raised over the Tiger Eye PI documentary and its preceding newspaper article.

A careful study of the two leads to some disturbing questions that need answering.

1. Who else was at the meeting and why were they edited out?

A regular feature of Tiger Eye PI documentaries – all documentaries in general- is that they feature timely cuts and edits, usually to tell whatever story the producer wants to tell.

It is an unavoidable feature of the medium that opens it up to manipulation – meaning a skillful and biased producer can accomplish a lot with the right cuts and edits.

Often, what is left out of a piece of film is just as important as what appears in it.

The meeting with Tiger Eye PI that supposedly implicates Adu Boahen is certainly one that deserves more than a closer look.

It’s being solidly said that there was someone else with Adu-Boahen at that meeting but only he, Adu Boahen, appeared on camera.

Who was the other person and why was he edited out? It might seem innocuous but in such a delicate matter, nothing is.

Every action and inaction taken by the investigators had a reason, hence it bears wondering at the very least why was this person edited out.

It makes you wonder if they are other people they are attempting to protect. Those are all questions that need to be answered because it suggests there is more than meets the eye that Tiger Eye PI wants to keep hidden.

2. Why discrepancies exist between Crusading Guide article and the video

As mentioned earlier, the saga started with the release of a New Crusading Guide article, followed up by the premiere of the documentary that same Monday night.

Yet, discrepancies exist between the stories told by the newspaper and the video, which further lends credence to the manipulated video theory.

The newspaper told a cleaner story, gave quotes that flowed, followed a pattern, and tied everything in a neat bow, yet carefully examining the video shows a far murkier story.

Due to the motives of the investigative team, who carefully went in with a purpose and orchestrated everything towards that purpose, there are many instances in the video where the ‘investor’ steers the conversation in a certain direction to elicit a certain response, which was then presented in the article as if Adu Boahen offered them up unprompted.

Watching the video tells a different story, as Boahen often was responding to deliberately laid out cues from the Tiger Eye PI team.

It is a difference worth noting, as the article laid out the quotes in a damning fashion with no context whereas the video provides the important context of a trap being carefully laid by bad-faith actors.

The discrepancies might have had an important political effect too, with Adu Boahen summarily sacked within hours of the article, way before the video was aired which might have shown mitigating factors.

It stands to reason to then wonder why events transpired that way and to query who stands to gain from the resulting chaos and his exit.

3. Why was Vice-President-Bawumia’s part distorted?

Ghana’s Vice President, Dr. Mahamudu Bawumia was apparently implicated in the exposé based on events in the initial write-up, once again before the airing of the video.

The article painted the impression that Adu Boahen had said Bawumia has a (standard) appearance fee, $200,000, which he charges investors before availing himself in their presence.

“According to Charles Adu Boahen, the Vice President needs an appearance fee of only USD 200,000 for him to avail himself and offer his support to an investor,” the New Crusading Guide wrote.

Yet, watching the video, it is clear Adu Boahen did not mention any monetary aspect when asked about the Vice President, only that he would be excited to meet investors, particularly those in the financial sector, which is his life’s work.

However, once again, the investigative team specifically asked what amount they need to prepare for the Vice President, suggesting an ‘appearance’ fee which Adu Boahen went on to oblige despite making it clear that Bawumia ‘isn’t like that’.

The pertinent question to be asked here is what was the objective of strongly suggesting a bribe for the Vice President? Why was it stated as a matter-of-fact in the article that the Veep desires an appearance fee for meetings when no such thing crossed Adu Boahen’s mind until being placed on the spot to make up a figure to satisfy this apparently corrupt Sheik?

At this point, it becomes clear the objective of the meeting was a pure setup, designed to entrap the Minister by any means possible.

This isn’t the first time and would not be the last time that questions would be asked about the methods involved in such ‘entrapments’.

Going into an ‘investigation’ with a conclusion already drawn and then doing everything to reach that conclusion, is hardly an investigation but a prosecution.

It reeks of Herod, saying essentially before acquiescing to crucifying Jesus that he knows the man before him isn’t guilty but since the whole world says he is, who is he to say otherwise?

We must be careful in crucifying Adu Boahen, looking at these unanswered questions surrounding this exposé.

In science and proper work, an investigator must be unbiased and follow the evidence wherever it may lead – what happened here was an investigator deciding the subject is guilty, then designing the perfect experiment to reach that conclusion no matter what.