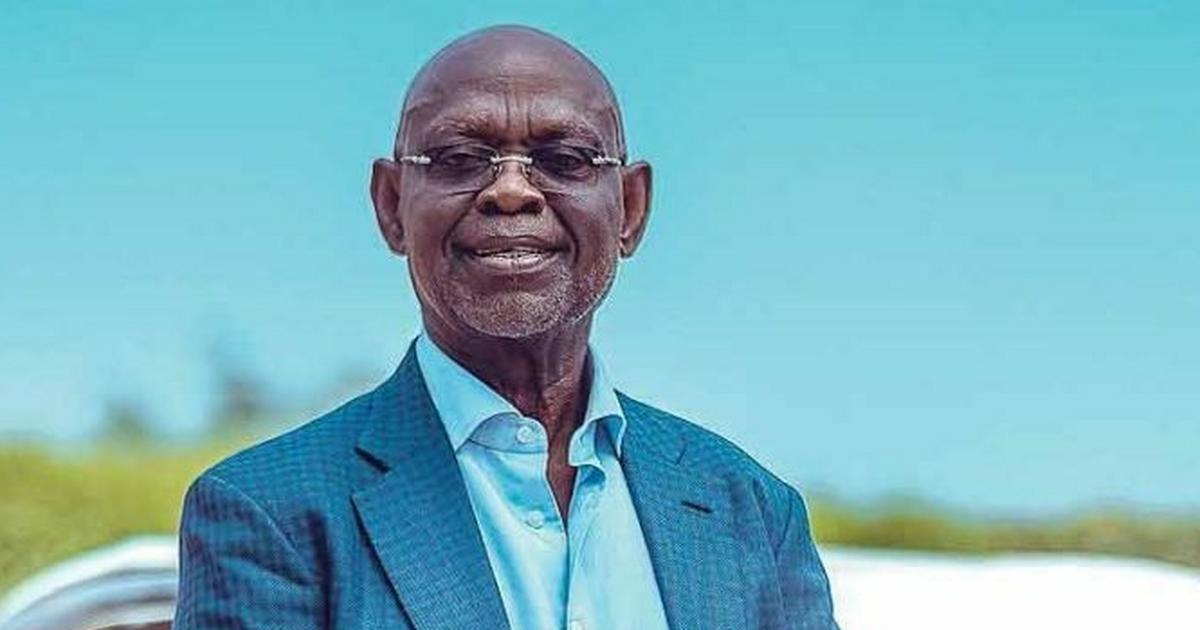 In a tweet, Gabby Otchere-Darko, a leading member of the governing New Patriotic Party (NPP), said the former Finance Minister’s “leadership and commitment to the structural changes to our economy in the late 80s were critical and the impact still with us today. May he rest in perpetual peace.”

Also, Joe Jackson, the Director of Strategy and Business Operations at Dalex Finance, mentioned the late Professor will always be remembered as the Minister who changed the country’s economic fortunes.

Born on the 3 September 1944, Professor Botchwey is the longest-serving Finance Minister.

He served in the office alongside Ghana’s longest-serving head of state, the late former President, Jerry John Rawlings.

He served in the military era of the Provisional National Defense Council (PNDC) (1982 to 1991) and the constitutional period of the National Democratic Congress (NDC) (1992 to 1995).