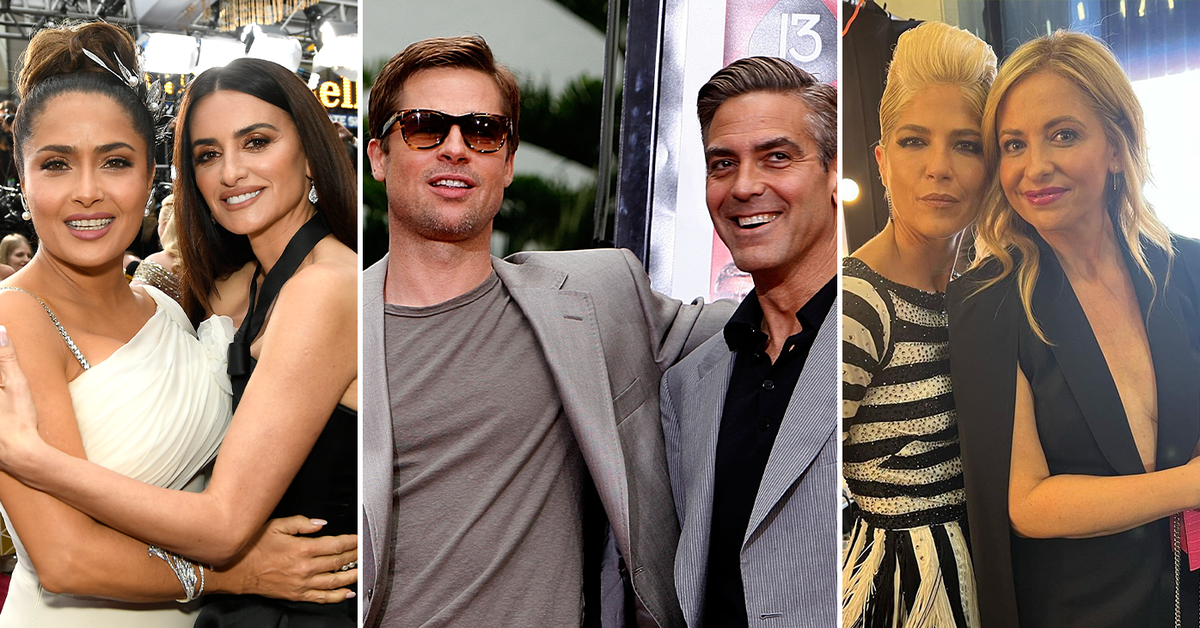 No one really knows when Brad Pitt and George Clooney’s friendship, (or bromance, if you will) really began, but what we do know is that we love it.

The jokesters have grown incredibly close, and have even worked on a number of films together over the years, including Ocean’s Eleven, Ocean’s Twelve, Ocean’s Thirteen and Burn After Reading.

Not to mention, they’ve let fans in on their long-running pranks and jokes.﻿

In 2016, Clooney revealed a particularly silly prank he pulled on Pitt during their days on the sets of Ocean’s Eleven.and one particular day when he bought a bumper sticker for Pitt’s new car.

“I got a bumper sticker in the shape of a pot plant, that said, ‘F–k cops,’ and I put that on the back of his car,” the Ticket To Paradise actor said.

“Because there’s no way you’re not getting arrested with that,” he continued.

But then Clooney truly gripped audiences by revealing that he’s still scheming.

“I am working on a prank that will end his career. If you take the time, if you’re willing to sit on one for a couple of years, and just plant the seed… there’s no rush.”