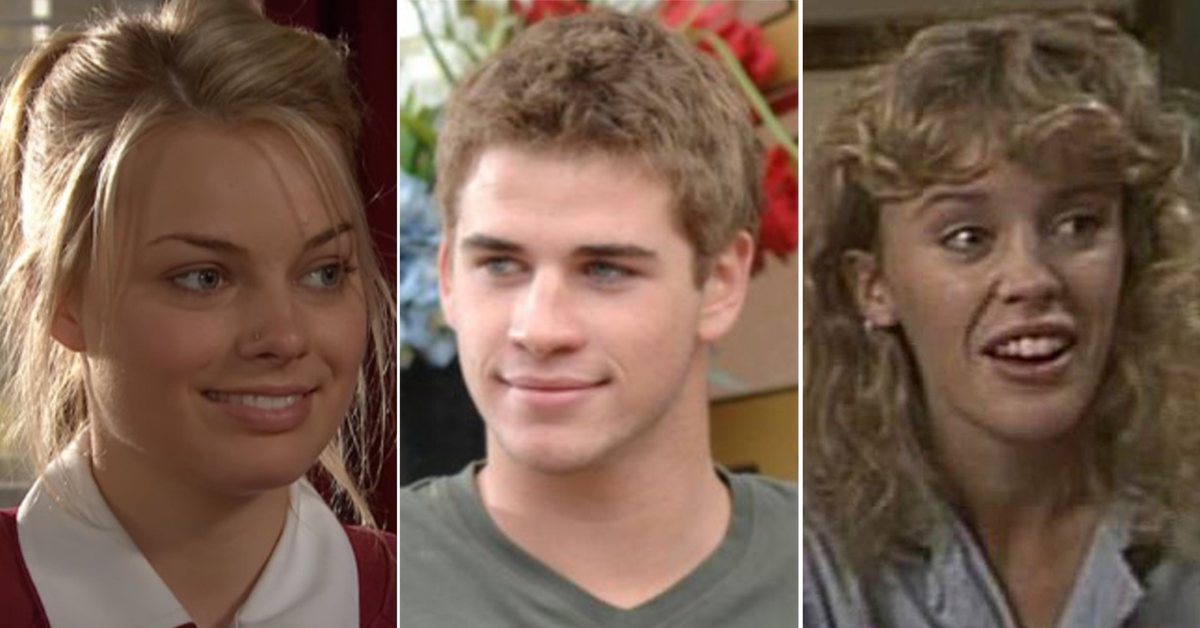 They may have called Ramsay Street home once upon a time, but these former Neighbours residents have since relocated to Hollywood or the UK.

But leaving Erinsborough behind has paid off, with the stars finding fame and fortune far from home.

The final episode of the long-running series took place in a tearful farewell on July 28, 2022, after 37 years on air.

But in an extraordinary turn of events, it looks like the cast of Neighbours will be heading back to Ramsay Street after only a brief hiatus.

Neighbours is set to return to TV screens in 2023 after Amazon saved the beloved Australian soap.

Actors Stefan Dennis, Alan Fletcher, Ryan Moloney and Jackie Woodburne are all signing on to reprise their roles as residents of the famed street in the fictional Melbourne suburb of Erinsborough.

To mark this momentous occasion, let’s stroll down memory lane and remember our favourite neighbours.