Fans have reacted on social media after Samuel Eto’o suggested that Arsenal legend Thierry Henry was nowhere close to his level as a player.

Henry is widely regarded as one of the greatest players in Premier League history and the greatest striker of all time in Arsenal football club having scored 228 goals fin 376 matches for the Gunners.

Eventually, in 2007, Henry would leave Arsenal to join Catalan giants Barcelona, where he linked up with Cameroon striker Eto’o. 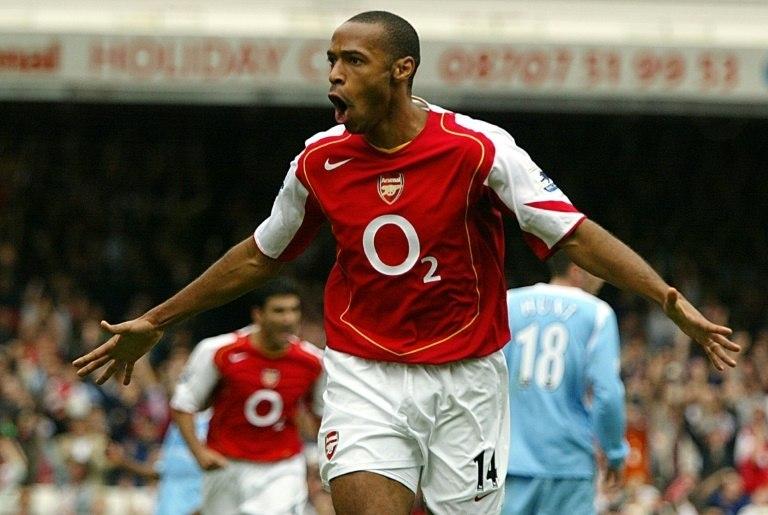 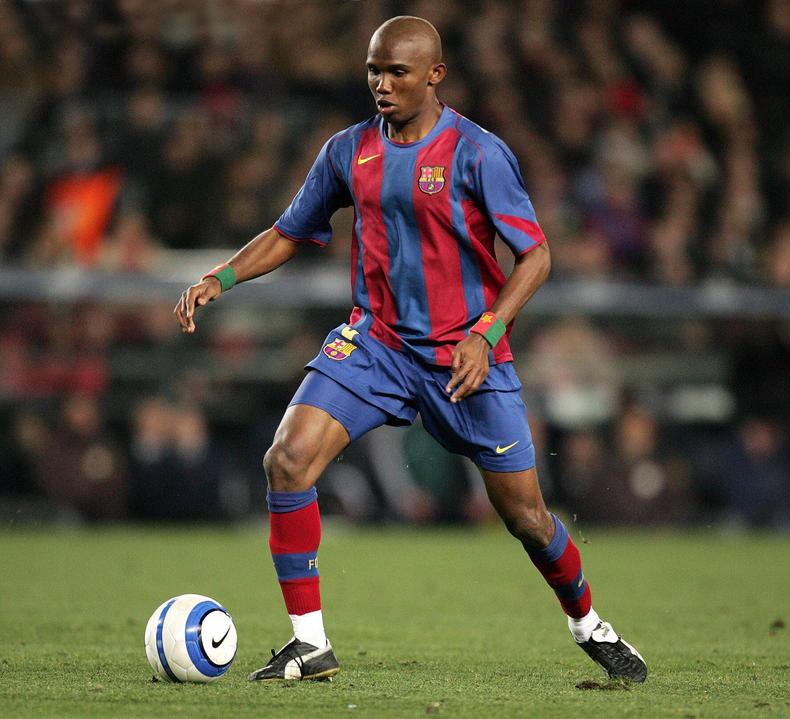 At the time, Eto’o was no doubt one of the biggest stars at Camp Nou sporting the No.9 jersey for the Blaugrana outfit.

At Barcelona, Eto’o and Henry both won a historic treble under coach Pep Guardiola in the 2008-09 season, but the former later left Barcelona for Inter Milan that summer.

Eto’o has now said that he was a better player than Henry and also added that the French striker was not as impressive as his international teammate Nicholas Anelka.

“I think he was not at the level of Nicolas Anelka. Thierry Henry was good, but I knew players… I preferred other players,”

“In any case, he was not at my level. The luck or the bad luck that I had me, was not to play for France.” Eto’o said, as reported by French publication Foot Mercato. 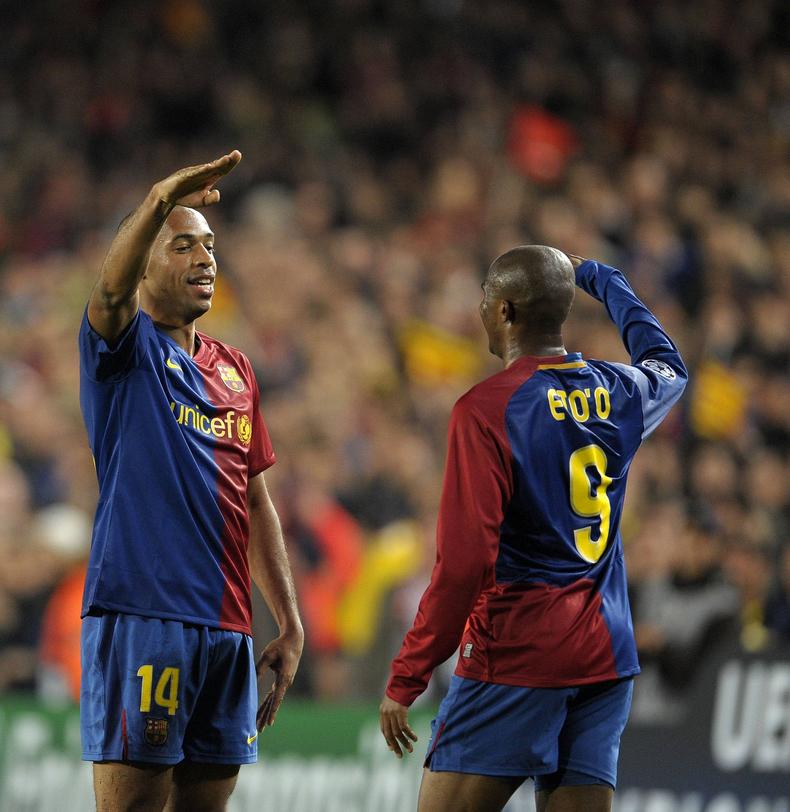 Following the statement by the Cameroon Football Association president and four-time African player of the year, fans have now taken to social media to also react.

Here are some of the reactions below: 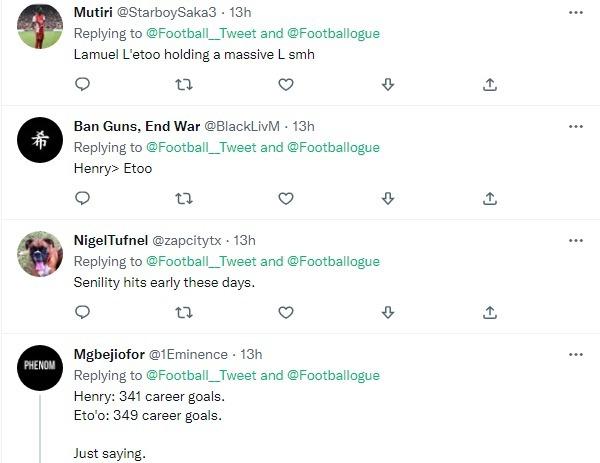 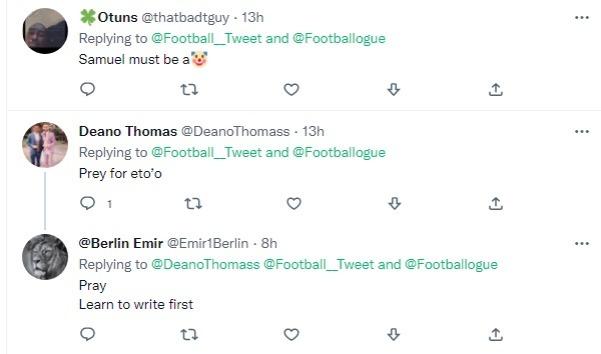 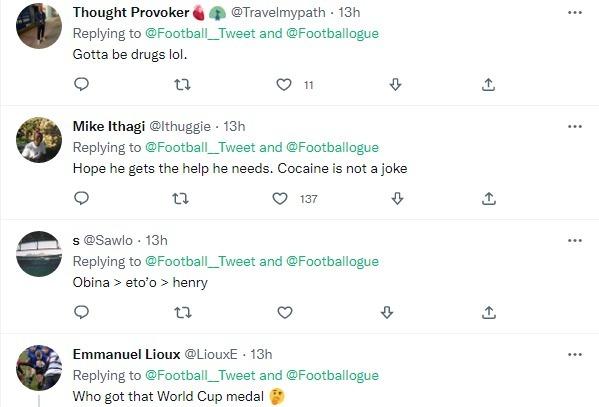