The 38-year-old joined the FA Cup holders earlier this year and was a key player for the Phobians last season.

Muntari scored his first goal for the club in March when he converted a penalty in their 2-1 win against WAFA at the Accra Sports Stadium.

He also surprised many with his fitness and impressive performances, as he helped Hearts to win the President’s Cup and the FA Cup.

Having been unattached since the end of the 2021/22 season, Muntari has now revealed that he doesn’t want to play football anymore.

“[To play] outside (Europe), no more, I don’t want to play football anymore,” he told Dan Kwaku Yeboah in an interview on YouTube.

“It’s not that I’m retired or not retired but I just don’t want to play [football], I’m tired but then with friends I train with them. If I decide to play, it will be in the local league but it’s not my priority.” 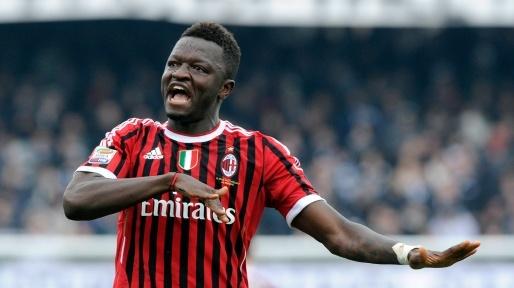 Meanwhile, Sulley Muniru, the younger brother of Sulley Muntari, has announced his retirement from football, citing “some medical developments.”

The midfielder, who was last on the books of Belarusian side FC Minks, has called time on his career at the age of 29.

In a statement on his Instagram page, Muniru said he will henceforth be focused on nurturing the next generation of talents through his agency.