Skip to content
NEWS
This follows the termination of the partnership between the American rapper and sportswear giants Adidas, which have also seen several international companies terminate their relationships with the 45-year-old.

Adidas had in their official statement after cutting ties with West, said it ‘does not tolerate antisemitism.

During an interview on Revolt TV’s “Drink Champs” series that was posted and then removed on October 16, West repeatedly blamed “Jewish media” and “Jewish Zionists” for numerous alleged misdeeds. 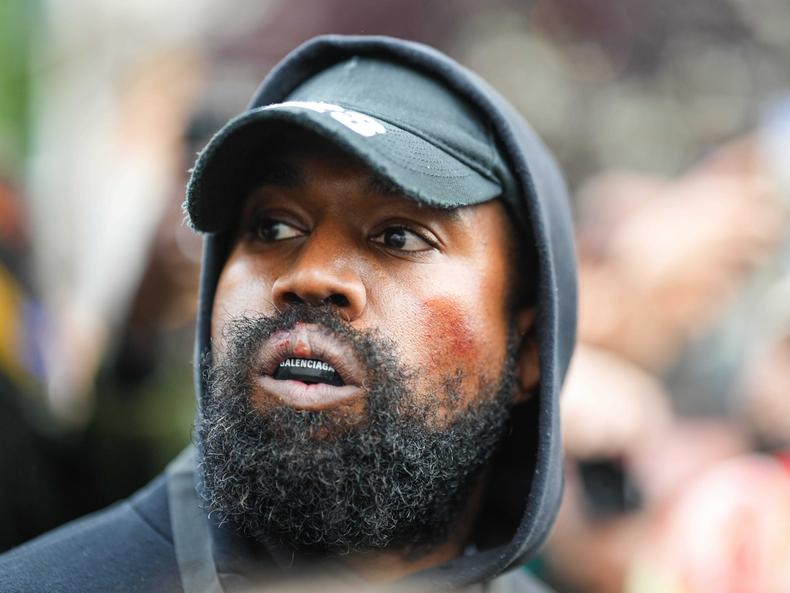 He stated that “Jewish people have owned the Black voice” adding that “the Jewish community, especially in the music industry, they’ll take us and milk us till we die.”

He doubled down on his antisemitism during an October 17 interview, criticizing the so-called “Jewish underground media mafia” and alleging that “every celebrity has Jewish people in their contract.”

He also claimed that his life was threatened by his Jewish managers, lawyer and accountant due to his political beliefs.

In one of the tweets that led to Twitter restricting his account, West, who legally changed his name to YÉ, wrote, “I’m a bit sleepy tonight but when I wake up, I’ll go death con 3 on JEWISH PEOPLE. The funny thing is I can’t actually be anti-semitic because black people are Jewish also. You people gave toyed with me and gave tried to blackball whoever opposes your agenda.”

Kanye later clarified that he meant to say ‘Defcon 3’ in the tweet. Defence Readiness Condition (Defcon) – an alert system used by the US military with five levels of readiness, with level one being the highest. Defcon level 3 refers to an “Increase in force readiness above normal readiness.”

His comments have so far, been embraced by antisemitic extremist groups.

Following the American’s outburst on Twitter, the Cherries according to the Bournemouth Echo, claim the rapper’s song is being ditched following concerns raised over the use of his music. 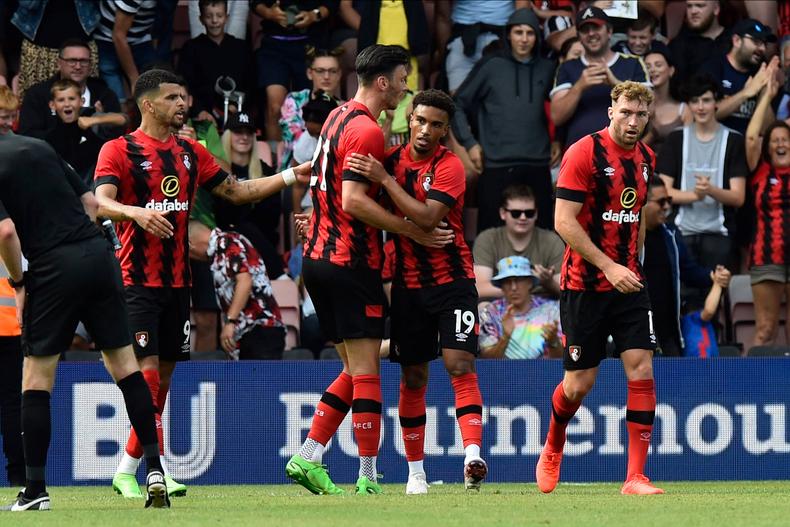 The song had been used by Bournemouth as their walk-out song for years, however, a new one is to be played for their home match against Tottenham on Saturday.

Following their loss to West Ham United, the Cherries sit in 14th position in the Premier League standings.