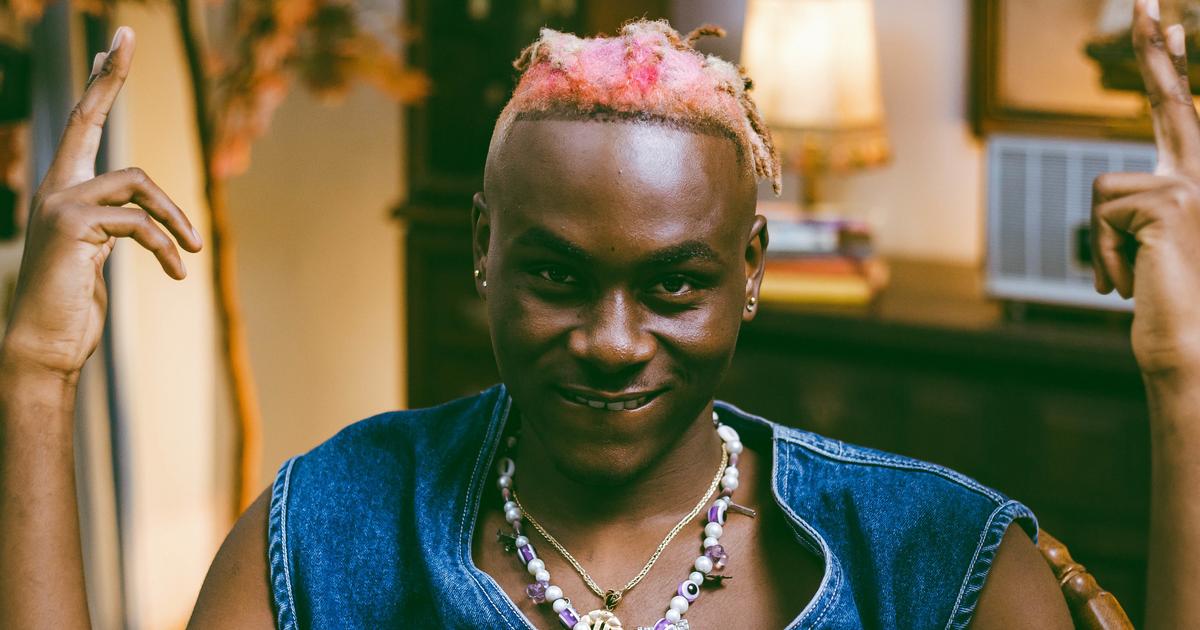 The young artist on his sophomore project connects with his past with a collection of songs that are profoundly personal and address issues like disappointments, poverty, hate, love, sex, betrayals, violence, and mental health.

On “Make a Way”, produced by Gigz Beatz, Larruso expresses his loneliness, isolation, and grudge with his ambitions during the COVID-19 era which had a toll on his mental health and it took his virtual performance on “From Milan With Love: Next Gen” Virtual Concert hosted by Roc Nation, Tidal, AC Milan and DJ Khaled to overcome his fears and achieve his goals. He is thankful to all forces who are positively behind his progress.

He further fused his sexual fantasy and prowess with his nightlife on his second and third tracks “Midnight”, produced by Gigz Beatz, and “Inbox”, produced by Jusino Play.

The young dancehall star believes everyone needs a chance and he is optimistic he will be ready for his big blow when it’s time. “DO NOT SIT STILL THERE’S STILL MORE TIME” hard work is the hallmark of the singjay. He prays on this new song, “11:11”, produced by CaskeysOnit.

On “Don’t Shout”, Larruso channels his afrobeat dexterity on an amapiano instrumentation as he believes he is God’s favorite child and he is blessed beyond expectations and will succeed despite the prevailing challenges that befall him. On the caskyesonit production, the young artiste further calls out all debtors to pay up. CaskeysOnit produced “Don’t Shout”.

On CaskeysOnit’s production, Larruso goes rude and reclaims his position as the dancehall wonderkid in Africa. “War” is to reassure every opponent that he is still a dancehall head who is experimenting with afrobeats. This is to clear the air on rumors about him switching to afrobeats totally.

On his last song, “Believe”, produced by ASWXG, Larruso inspires and reminds himself to believe in the dream and keep focusing regardless of the struggles he faces. This is an ode to himself and to generations after to never lose faith and they should be reminded to keep fighting till they win.

Larruso is keen on telling his stories through music as he develops his sound and we are here to support his journey through.