He stated that Asiedu Nketia undermined every NDC Chairman he has worked with including the late Dr. Kwabena Adjei, Kofi Portuphy, and Samuel Ofosu Ampofo.

In a series of tweets, Anyidoho threatened to expose Asiedu Nketia adding that the day Asiedu Nketia becomes Chairman of the NDC, would be the burial date of the party.

He also asked Asiedu Nketia “where is the land President Atta-Mills bought for the construction of the NDC school?” 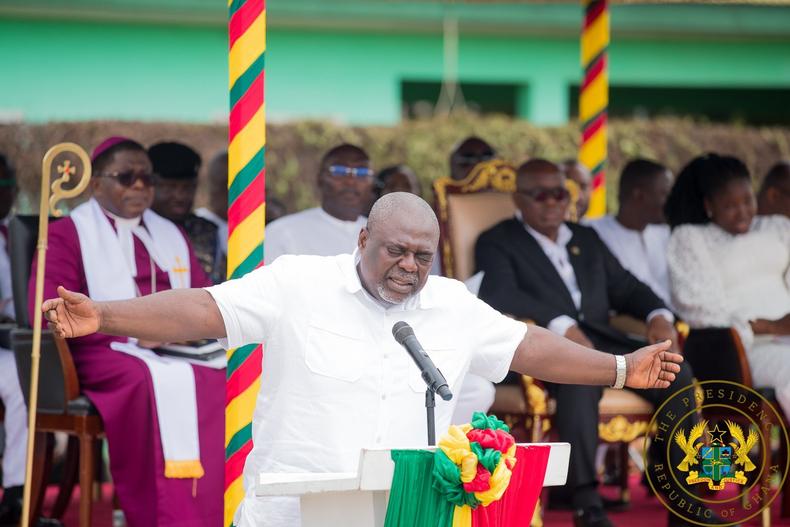 Anyidoho also queried Asiedu-Nketiah to account for all monies received from EC as filing fees.

His latest reactions come after Asiedu Nketia who has been General Secretary of the NDC since 2005 declared that it is time for him to take a back seat as the scribe of the party.

Prior to the December 7 election day, some leading members of the NDC boldened their intentions to replace Asiedu Nketia as the next General secretary of the party.

After 16 years at the helm as a scribe, Asiedu Nketia has declared his intention not to seek re-election. 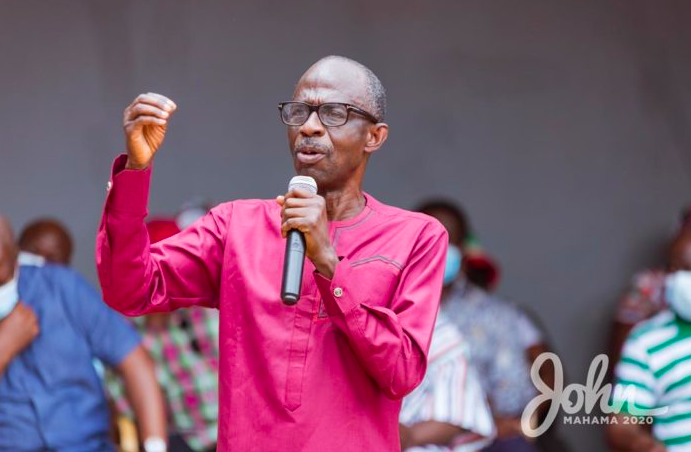 His reason is that other people should be allowed to serve in that position.

Speaking about his next move in the NDC, he said when the time comes, he will announce it but he has been linked to nursing interest to go for the national chairman position.

He said there is no rightful owner for a particular position in the NDC, as some people have been saying that the general secretary position is solely for Asiedu Nketia.