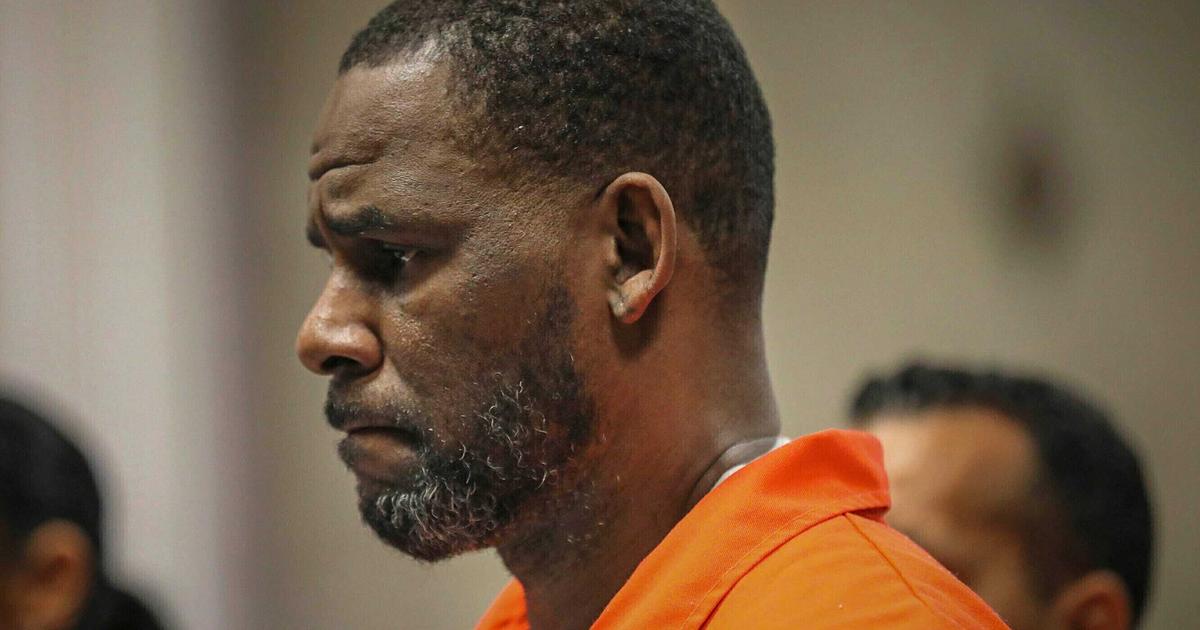 Kelly could be on the hook for tens of thousands of dollars more to pay for herpes treatment and counseling for a second victim once the final tally is calculated. The judge rejected a third claim by another accuser.

The Grammy-winning, multiplatinum-selling songwriter appeared at the hearing in federal court in Brooklyn via video from a lockup in Chicago, and only spoke to exchange greetings with the judge and turn down an offer to say more. None of the victims was in attendance.

Earlier this year, Kelly was sentenced to 30 years in prison following a trial in New York where the jury found him guilty of racketeering and sex trafficking. The second trial in Chicago ended on September 14 with his conviction on charges of producing child pornography and enticing girls for sex.

Kelly achieved superstar status for work including the 1996 hit “I Believe I Can Fly” and the cult classic “Trapped in the Closet,” a multipart tale of sexual betrayal and intrigue.