The woman forgetfully left an amount of Gh8,000 in his taxi and the driver after finding the money drove back to her home the following day to return the cash to her.

Mr Ackon’s rare act of kindness has won him the admiration of many on social media including KiDi who has rewarded him with GH5000 for his good deed. The singer who won Artiste of The Year at the just ended VGMAs caught up with the driver at Okay FM.

After the discussion on the driver’s gesture on the Drive Time show hosted by Abeiku Santana, the ‘Touch It’ offered to gift him the money to appreciate his kindness. “The little I will also support him with is GH5000,” he said.

“God bless you so much,” KiDi told Mr Ackon and added that ” of late when people get your money like this, they take it away …. so I am saying that I am giving him GH5000 so that he can use it to buy water“. 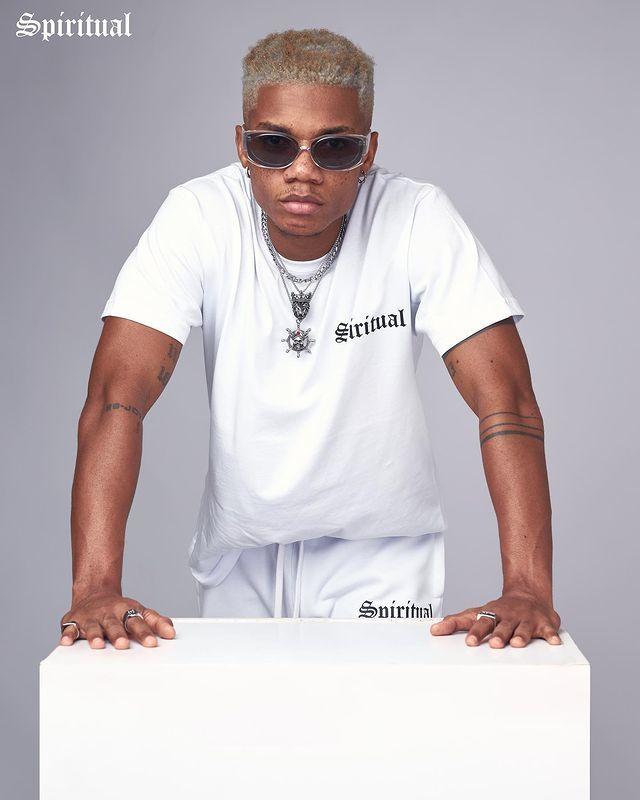 In the video below, a Ghanaian businessman and philanthropist, Ohene Kwame Frimpong, who was also at the radio station for an interview also gifted the taxi driver GHc7,800. The cash gifts come to add to other donations that have been pouring in for the cab driver.

It has also been reported that Vice President Dr Bawumia has also rewarded Mr Ackon with GH20,000 for his kind gesture.