The song released on April 7, 2022, has stirred a conversation online as social media users question the intention behind an ‘Allahu Akbar’ song from a Gospel singer. According to some, it is mockery, but Brother Sammy has denied these claims. 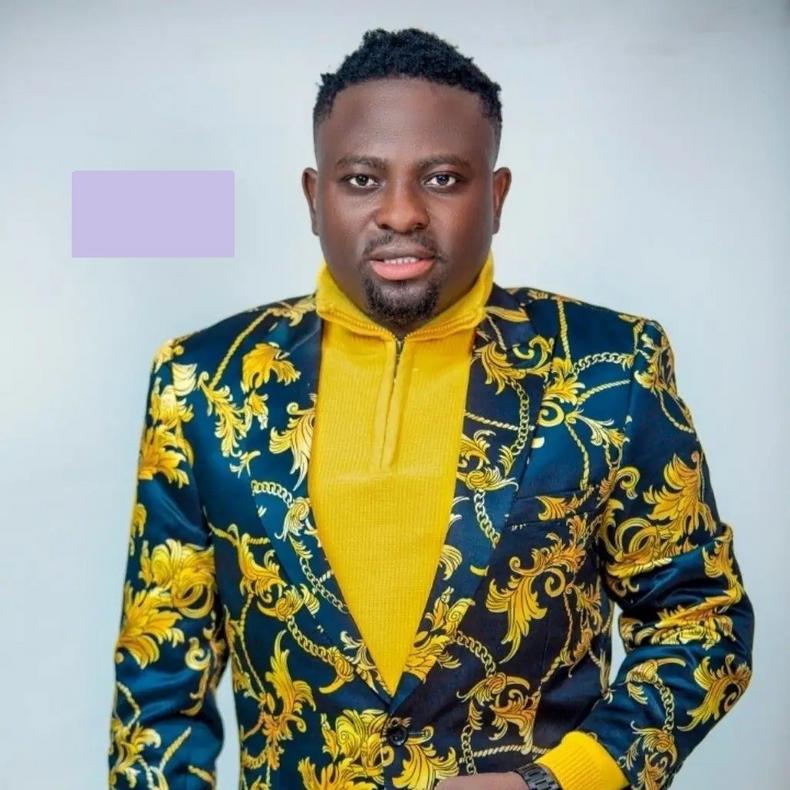 Brother Sammy addressed the matters arising from the song when he granted an interview to Joy News’ Doreen Avio. During their conversation, he jabbed Christians for sometimes being hypocrites, especially those who have called him out for his song.

“It is a unity song…Christians are sometimes hypocrites. Unity is what we need in Ghana. It doesn’t mean I am a gospel artiste so a Muslim is my enemy. It is their time, they are in Ramadan so I have to do something,” he said.

He continued that “I stand for all Christians, I want to show that we love them (Muslims). We are one, the same human being…Muslims pass through Mohammed to go to God and Christians pass through Jesus to God. We are all going to God.”

Responding to the controversies around his costume, he explained: “I wasn’t playing, the attire I wore wasn’t for jokes, I am serious. The music video for ‘Allahu Akbar’ was beautiful and it is doing well. We all have to support it, they are our brothers, we are all serving one God.” Watch the music video below.