Raising the issue on the floor of Parliament, the NDC MP for Adentan, Adamu Ramadan said: “Just out of curiosity, page 7, number 225, Sarah Adwoa Safo has been marked as present.

“I don’t know whether the table office is giving effect to the Speaker’s ruling that you don’t have to be physically present in the Chamber to be captured. I don’t know if Adwoa Safo is back in this jurisdiction.”

According to reports, Adwoa Safo was not in the chamber, hence Mr. Ramadan’s contention. 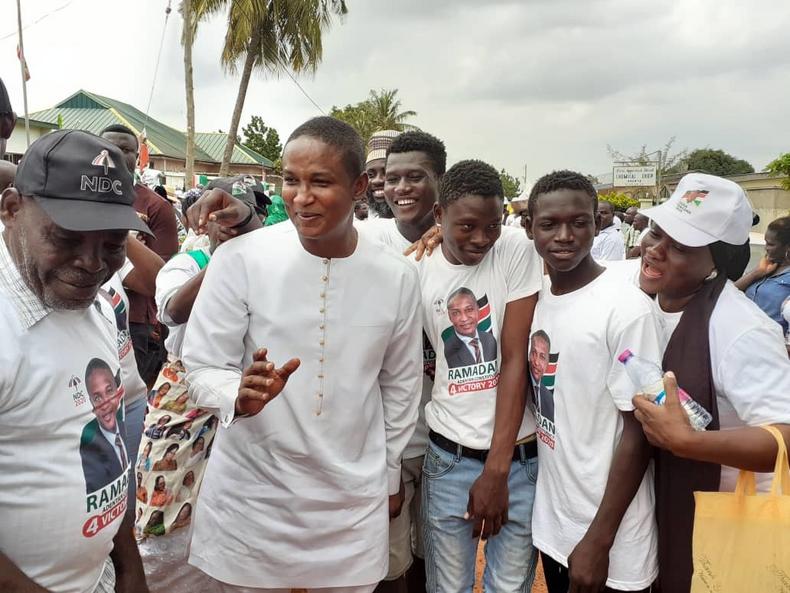 Last week, the NDC MP for Asawase, Mubarak Muntaka warned the clerk of Parliament to devoid himself of partisan politics.

Speaking on the floor of Parliament, the Minority Chief Whip said some lawmakers from the NDC were omitted from the attendance list.

“I can say on record that, except for Hon. James Quayson, MP for Assin North, every single member on our side was in the house. [All the other members claimed to be absent] were in this house” he said.

He further described it as an “unforgivable error” and “a deliberate mistake” the omission of the walkout staged by the Minority in the official parliamentary document.