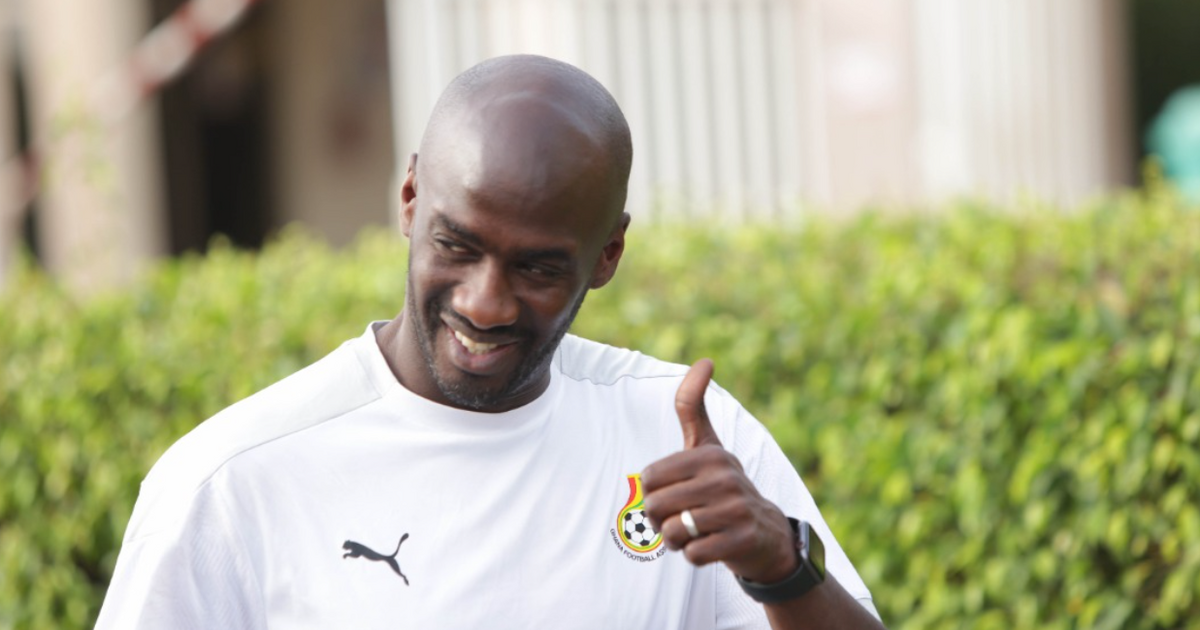 The Black Stars took the lead through a Thomas Partey long range shot in the 11th minute of the first half. The Nigerians equalised through a controversial VAR penalty decision in the 23rd minute.

Even Though the Nigerians put pressure on the Black Stars, the team was very organised and tactically disciplined throughout the 90 minutes.

Otto Addo managed to keep a clean sheet in his debut assignment for Ghana against Super Eagles.

Following the scintillating performance against the Super Eagles, the German-based Ghanaian tactician has earned good ratings and praises from Ghanaian football fans, especially after the second leg in Nigeria.

Many of the fans rated Addo as the best coach and the right man to handle the Black Stars to build a formidable team going forward.

Prior to Otto Addo’s appointment, the Black Stars had fallen out of love with Ghanaians after the recent AFCON but their performance against Nigeria seems to have put them on track to gaining the much-needed support and love of the nation.

Ghanaians took to social media to praise Coach Addo for his tactics. See below;