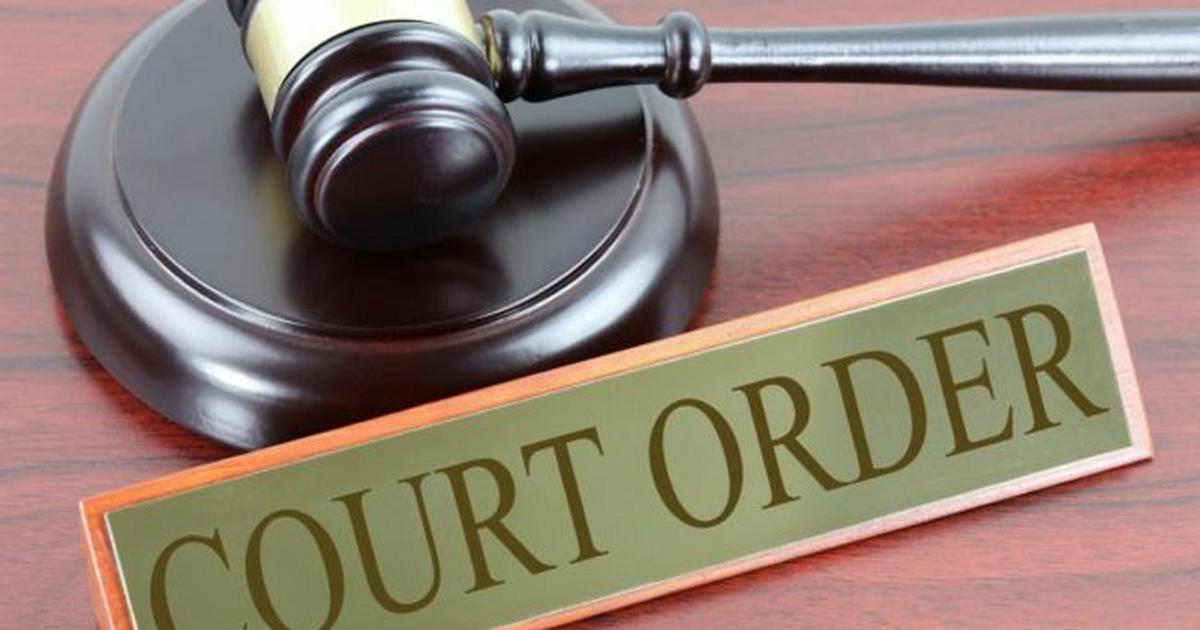 She was put before the court after her arrest for invading the school with others on March 11 to assault the principal and other staff.

She was charged with conspiracy, assault, and breach of peace.

The court, presided over by Magistrate Shotunde Shotayo directed that the school open a logbook for the convict, where her daily activities would be recorded for the six-month period, according to Lindaikejisblog.com.

The judge, however, gave Joshua a fine option of N30,000 to be given to the injured principal and other school officials who suffered injuries in the attack.

In other news, an Accra Circuit Court has sentenced a CCTV camera technician to 10 years of imprisonment for publishing nude videos of a woman on a website.

The convict, Prince Sevor, has also been ordered by the court presided over by Christina Cann to pay GH₵10,000 as compensation to the woman for the trauma she suffered, according to the Ghana News Agency.

The court found him guilty on charges of non-consensual sharing of intimate videos and four counts of sexual extortion.

“Prosecuting, Chief Inspector Agartha Asantewaa narrated that the complainant (name withheld), is a businesswoman at Abor in the Volta Region.

“Accused, now a convict, also resided at Akatsi in the same region.

“Prosecution said in May, 2021, Sevor found the MTN number of the complainant on her Facebook page and used a UK number; 447514044792 to contact her on her WhatsApp.

“Prosecution said Sevor posed as a female by the name Richael Hughes of Mozambique but resident in the UK.

“He and the complainant became good friends and the two started chatting via WhatsApp.

“Prosecution said Sevor also secretly screen-recorded the complainant during one of their WhatsApp video calls while she was naked.

“It said when he got hold of the nude videos, he used a different WhatsApp account to chat with the complainant and he introduced himself as one John Mawuenyaga.

“Sevor told the complainant that he hacked her WhatsApp account to get her nude videos.

“Prosecution said Sevor then sent the nude videos to the complainant and demanded that she paid him GHC5,000, else he would publish the videos on social media.

“The complainant, after paying the GH₵2,000, blocked the number of the accused so he could not reach her to collect the GH₵3,000 balance.

“Sevor then went ahead and published the complainant’s video on www.empressleaks.biz website.

“Prosecution said he sent the videos to two witnesses in the case and asked them to inform the complainant to bring the GH₵3,000.

“On June 10, 2021, Prosecution said the Director-General of the Criminal Investigations Department of the Ghana Police Service was petitioned.

“On August 10, 2021, Sevor was arrested at Akatsi when he collected another GH₵500 from the victim,” the GNA reports.