Skip to content
NEWS
According to Celebrity Net Worth , Minaj has a net worth of $85 million. In addition to releasing chart-topping singles and raking in millions from her tours, Minaj’s numerous endorsements, collaborations, and business ventures have kept her flush with cash since emerging as a serious player in the music scene about a decade ago.

Here’s how Nicki Minaj has built her fortune.

She makes a lot of money from her music, which includes collaborations and features on tracks with other artists

The rapper has been featured on multiple Billboard-topping tracks including Justin Bieber’s “Beauty and a Beat” and Jessie J and Ariana Grande’s “Bang Bang.” In Kanye West’s song “Monster” in which Minaj and other artists are featured, she alluded that she makes $50,000 just for “a verse” on a song although the factual accuracy of this cannot be confirmed. 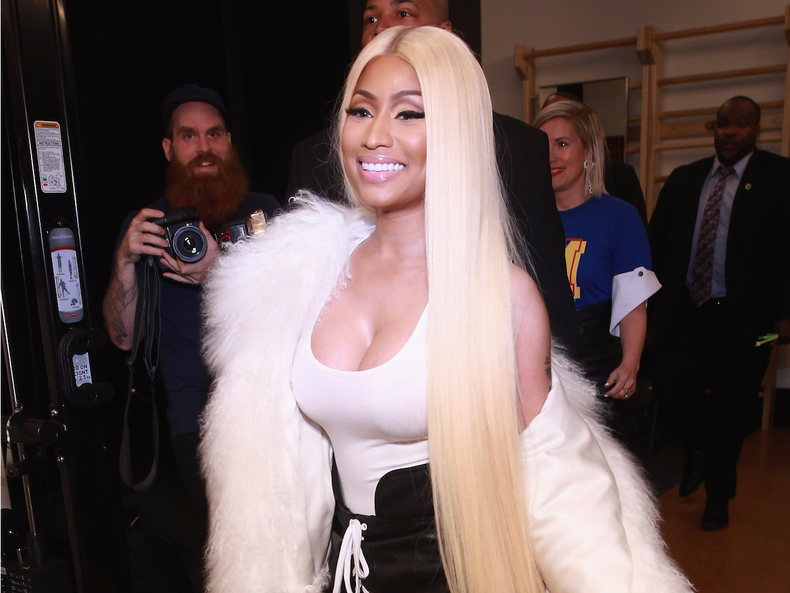 She earned millions for appearing on “American Idol”

YouTube/American Idol According to Reuters, Minaj was reportedly paid $12 million for her time as a judge on the singing competition show. But in 2013, the rapper revealed that she was leaving “American Idol.”

Minaj has proved herself to be a savvy businesswoman

Not all of the singer’s wealth has come from her Billboard-topping tracks. Minaj also dabbles in investing, having purchased a 3% stake in Jay-Z’s Tidal music streaming service and Forbes reports the streaming service is worth an estimated $600 million . 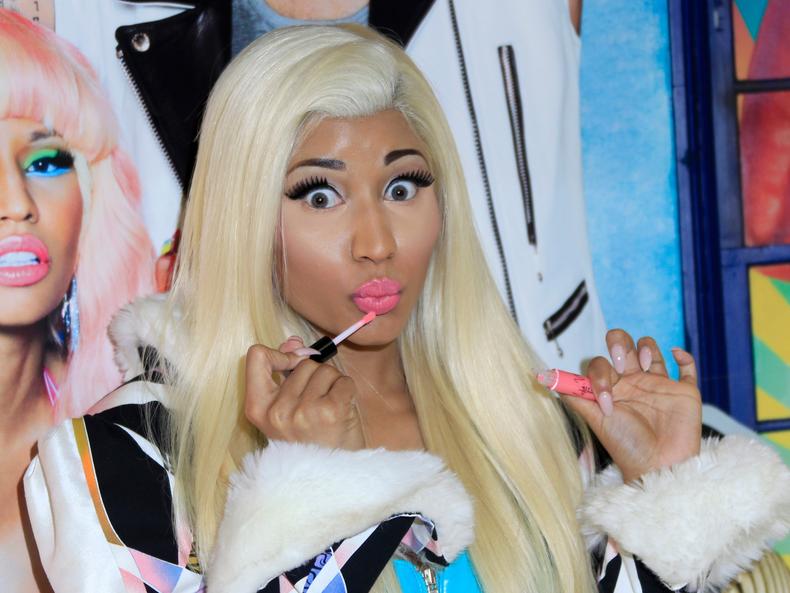