Jack Quaid is no stranger to Hollywood. The actor has worked on a range of projects from appearing in the popular series The Boys, voicing a character in the adult animation series Star Trek: Lower Decks, and starring in The Hunger Games franchise — the young star has carved a path for himself in the industry. And he didn’t need his famous parents, Meg Ryan and Dennis Quaid to do it for him.

But despite his Hollywood pedigree, 29-year-old Quaid’s admits he still got starstruck when working on the new Scream movie with the slasher flick’s legacy cast: David Arquette, Courteney Cox and Neve Campbell.

READ MORE: The best times to shop to avoid empty shelves and crowds 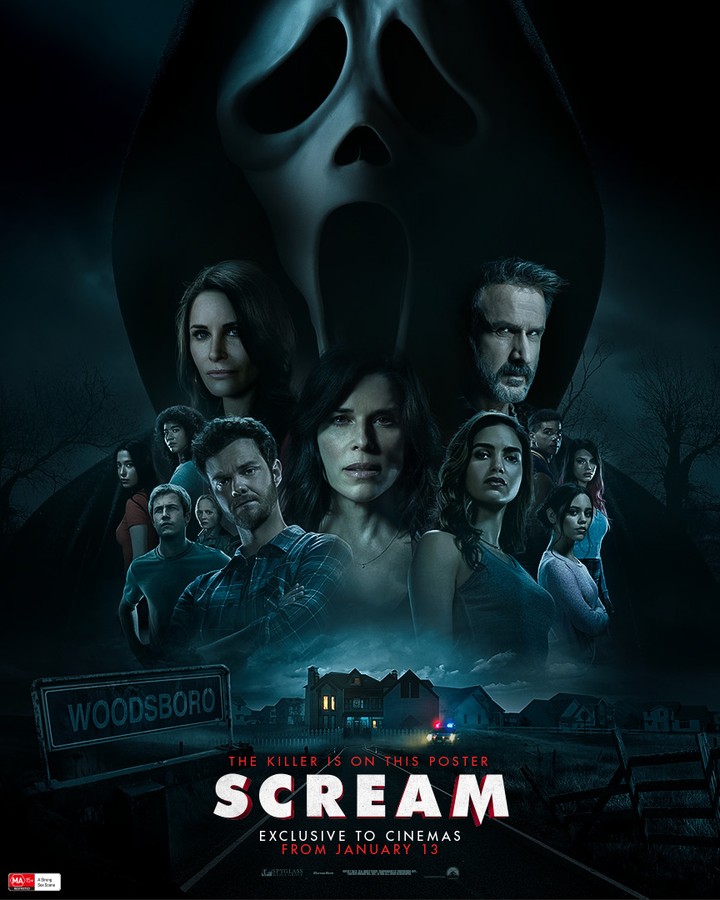 “These movies are so incredibly iconic and even outside of these movies, I just respect all these actors so much,” he tells 9Honey Celebrity while promoting the film.

“Meeting [Arquette] was just incredible and meeting the rest of the legacy cast as well. I’m still starstruck and every time I see them. It’s very hard for me to talk and interact with them because of how much I respect them.” 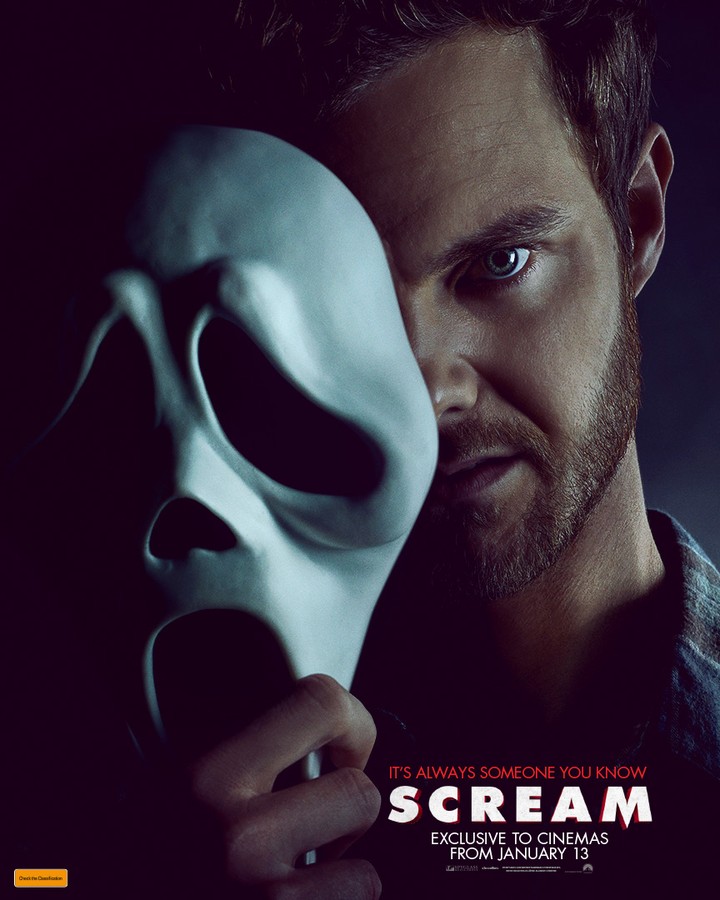 Same goes for Ortega. The 19-year-old actress — who is best known for her work on the Netflix series You and comedy Yes Day — said it was also nerve-wracking for her to be around the original Scream stars.

“To finally see them and be in their presence and get to see how they are as people, they’re the sweetest, most kindest, talented people. And I wanted to do all I could to make them proud,” Ortega tells 9Honey Celebrity.

“It was kind of like a nerve-wracking experience because you want to please these people that you look up to so much, but they’ve just been so cool about it.”

READ MORE: The Young and the Restless star fired after COVID-19 breach Melissa Barrera — best known for her role on In The Heights — was also in awe of the OG stars on set, given, like many, she grew up watching and loving the Scream franchise.

“It was a little intimidating and scary, I’m not going to lie. But they’re so sweet and so generous and so kind.” 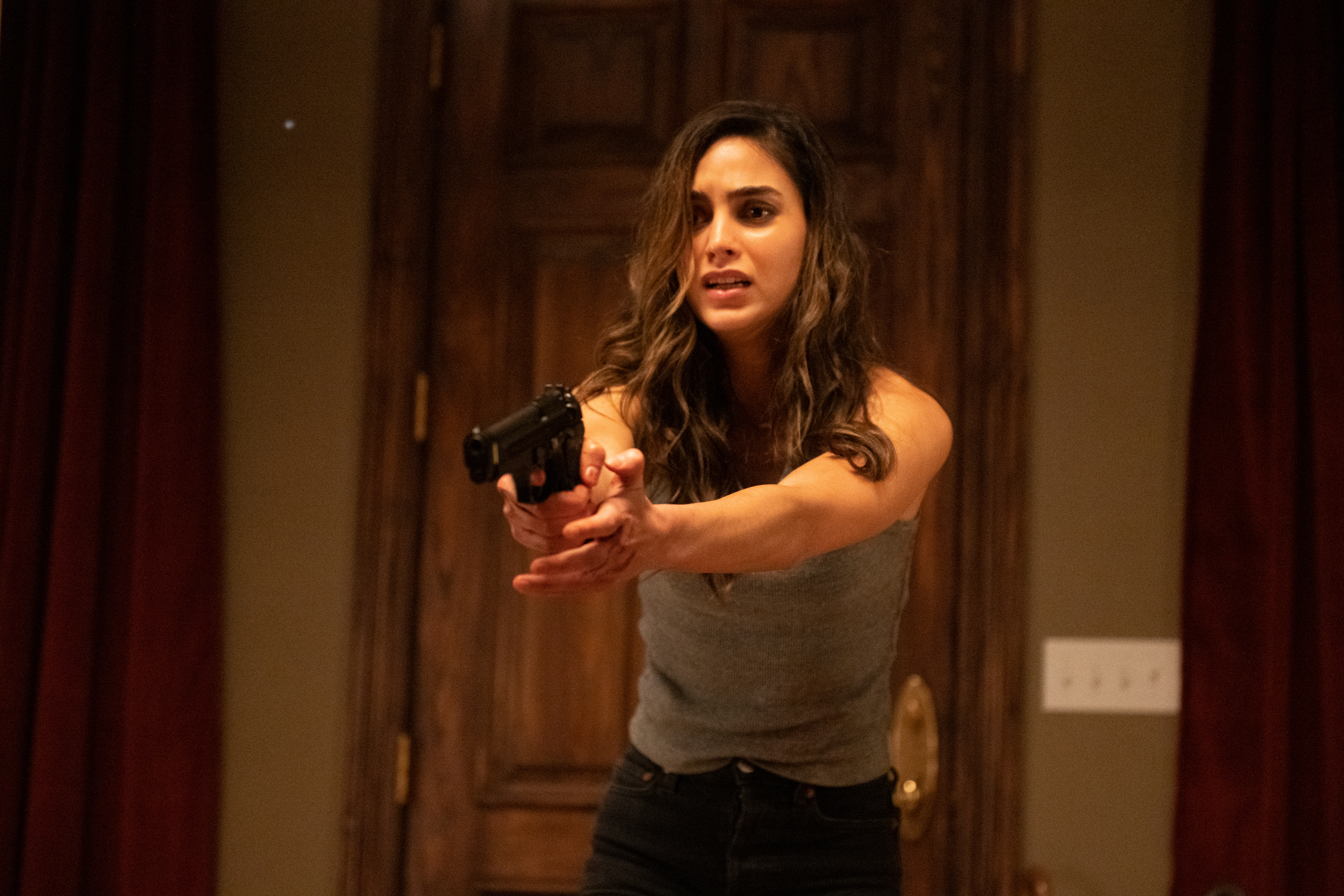 “They love franchise that it just makes me feel like, ‘Oh wow, I’m coming into be a part of something that’s so special,” Barrera adds.

“Making it is such an unforgettable experience. And it’s surreal to see them and get to interact with their characters. That’s crazy.” 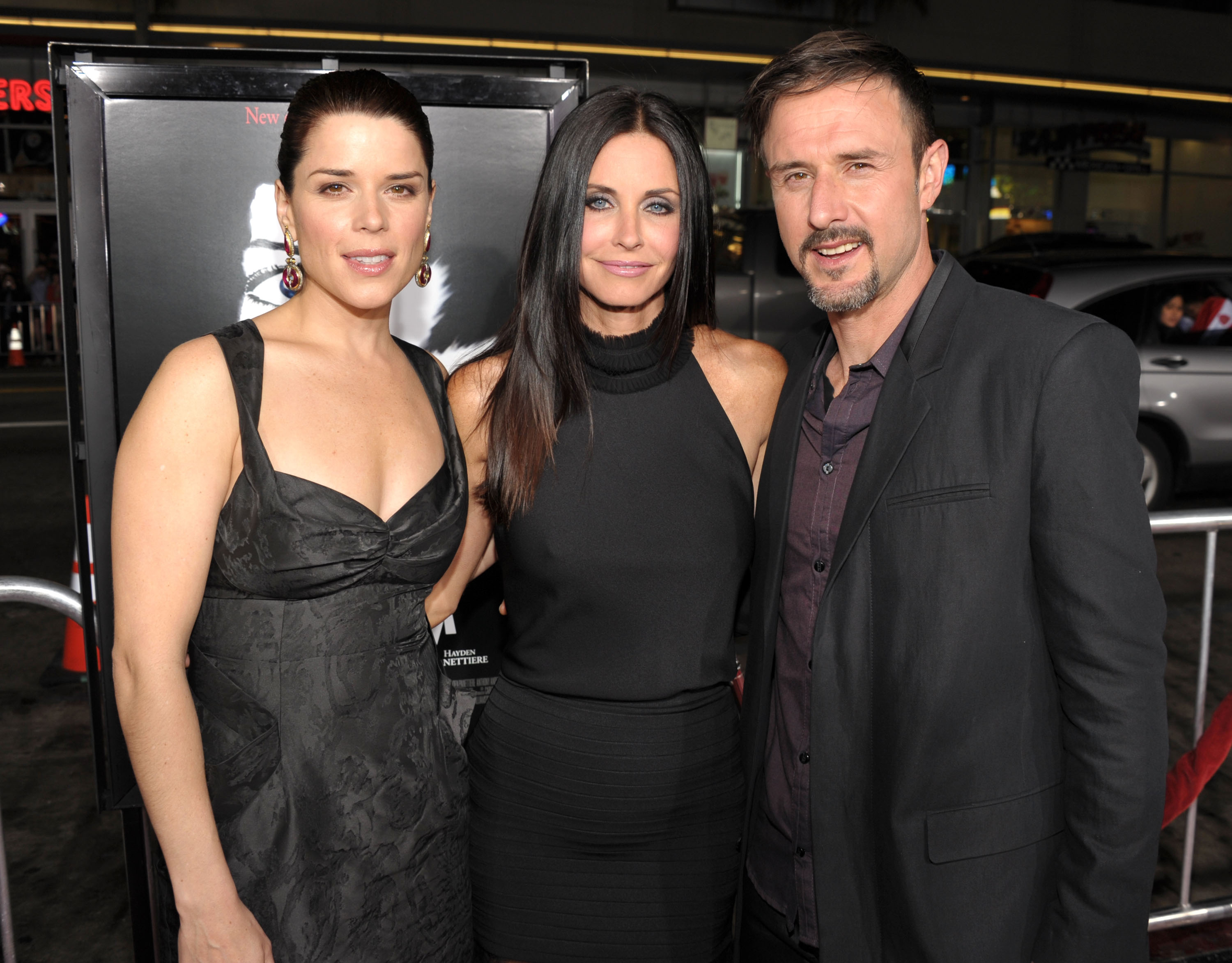 Scream is in cinemas now.