J.K. Rowling’s name has been scrubbed from a British performing arts school after the author’s controversial remarks about transgender people.

The Boswells School in Chelmsford, Essex had paid tribute to the Harry Potter author, 56, by naming one of its school groups after her — but decided to strip her of the honour after she made comments about trans women on Twitter. 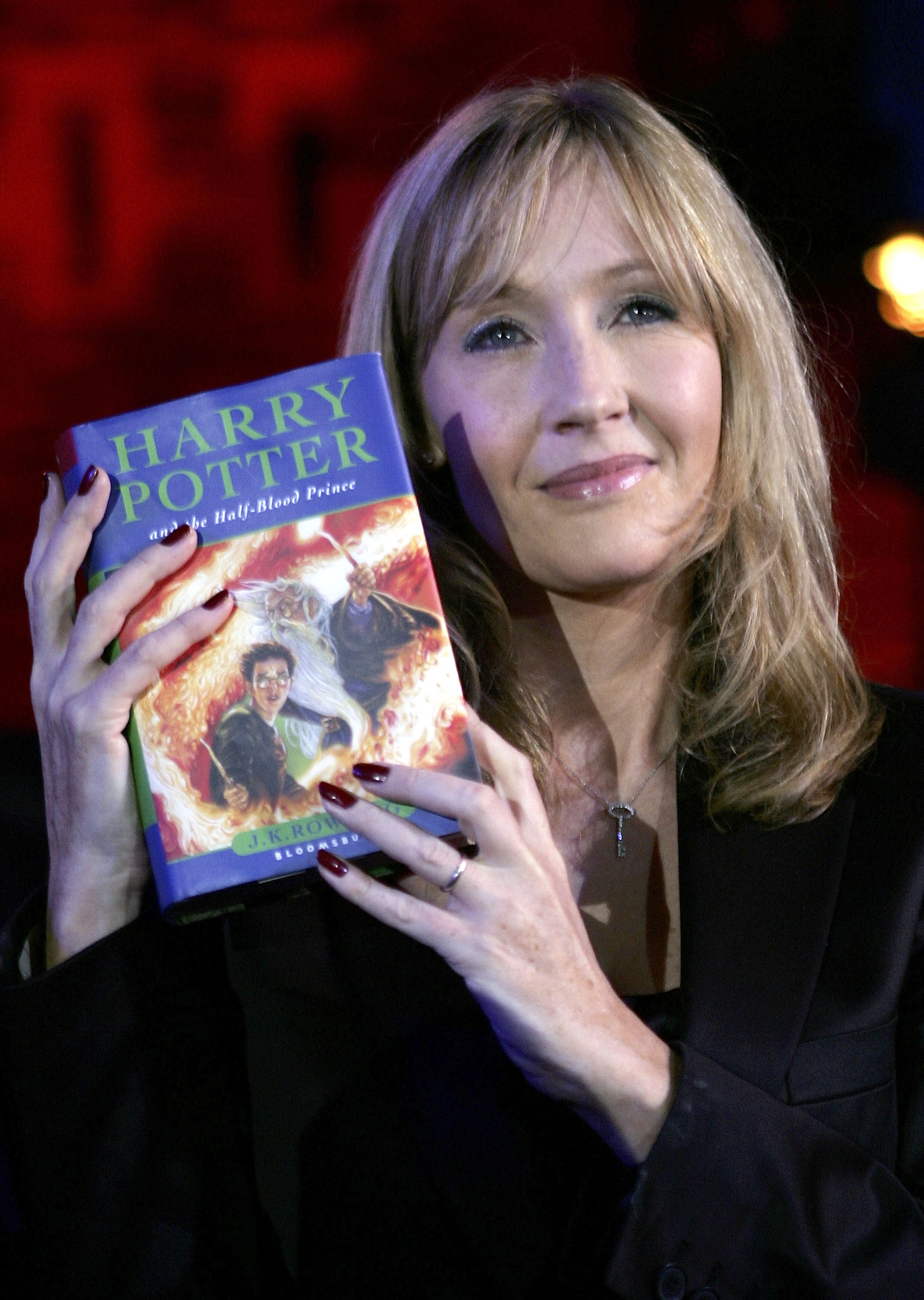 “Following numerous requests by students and staff we are reviewing the name of our red house ‘Rowling’ and in light of J.K Rowling’s comments and viewpoints surrounding trans people. Her views on this issue do not align with our school policy and school beliefs – a place where people are free to be,” the school reportedly wrote in a newsletter.

“Staff have been invited to put forward suggestions of names for the house. Once shortlisted a vote will go out to the whole school to select a new House name.”

After the school announced its plans to scrub any reference to Rowling, some parents took umbrage to the author’s ‘cancellation’.

“This is censorship – JK Rowling is a good example of achievement through adversity,” one parent told the MailOnline. 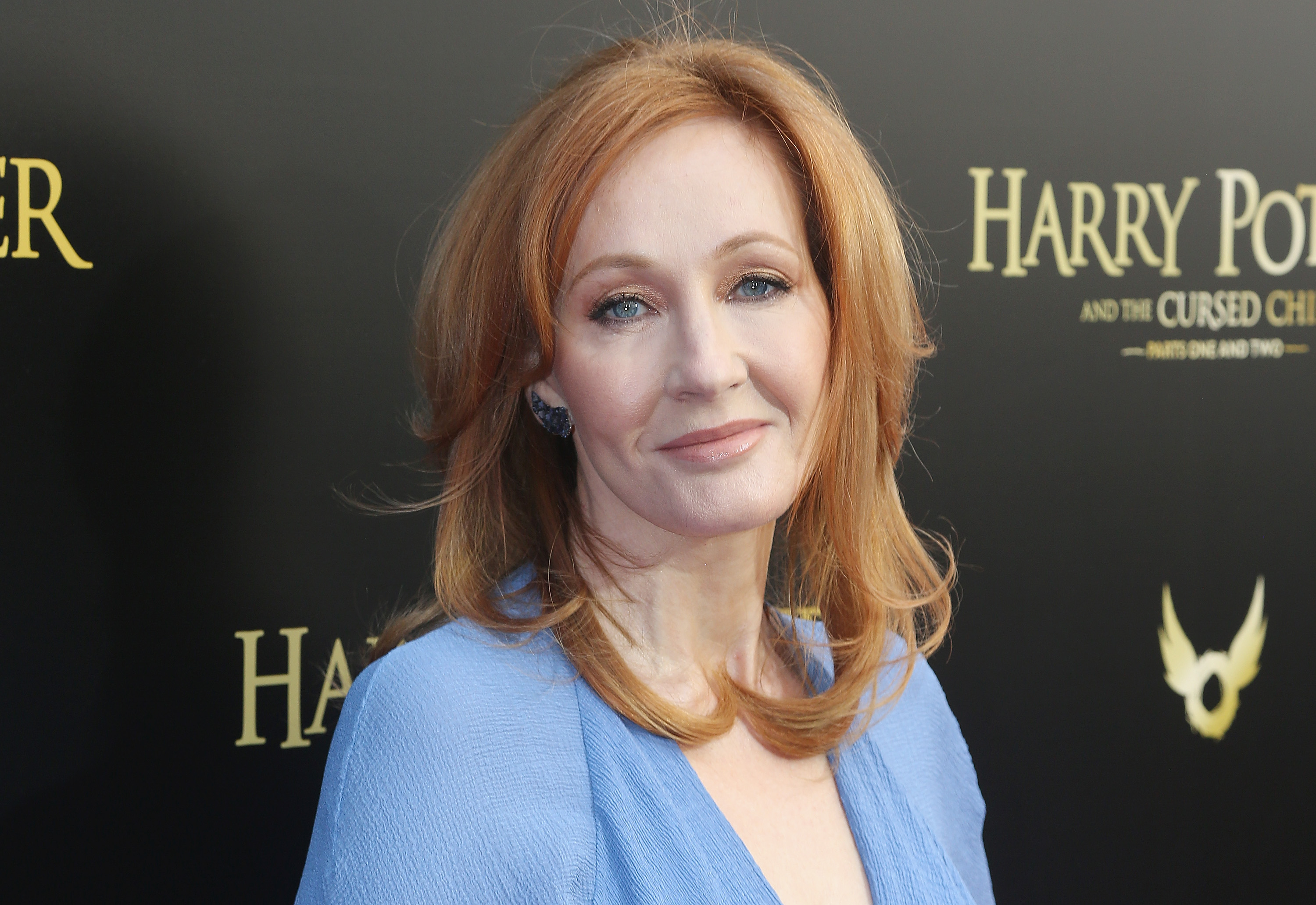 READ MORE: Spice Girl Mel B recalls vow to father on his death bed: ‘I promised I would leave’

“Not everyone thought she should go, a lot of schools seem to be doing the same thing at the moment sadly.'”

It is the second time an educational institution in the UK has dropped Rowling’s name from a school house, after a school in East Sussex labelled the author a “bully” in a letter to parents.

“As a school committed to stopping bullying and creating a safe environment, we no longer think that JK Rowling is a suitable representative, because of her recent words about the trans community,” the February 2021 letter read, The Telegraph reports.

“Intolerance and discrimination are treated very severely by our school and we do not want to promote anyone or anything that encourages such prejudice.”

Rowling has been mired in controversy after posting a series of tweets that saw her branded a transphobe and a trans-exclusionary radical feminist (TERF). 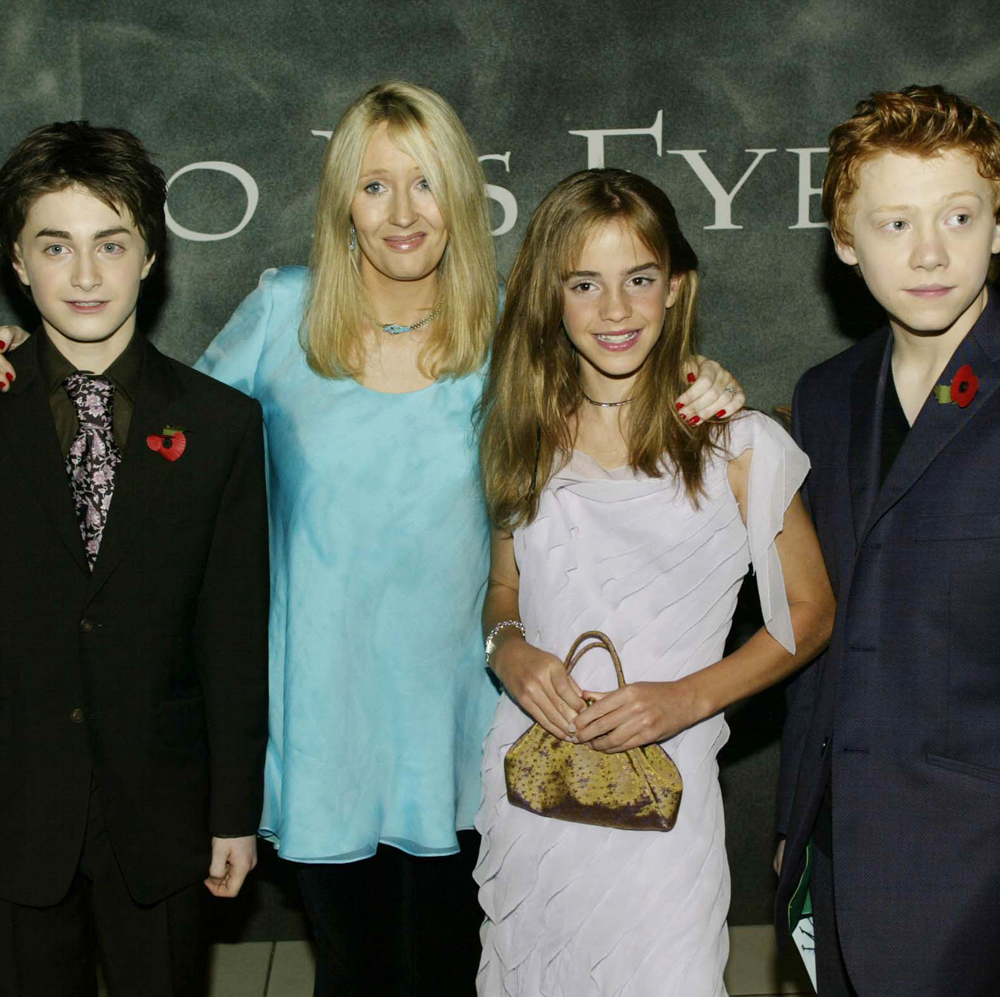 She first caused online vitriol in 2019 after supporting researcher Maya Forstater, who lost her job for allegedly using transphobic language.

The controversy was revived when Rowling later commented on an article that referred to “people who menstruate”.

“‘People who menstruate.’ I’m sure there used to be a word for those people. Someone help me out. Wumben? Wimpund? Woomud?” Rowling tweeted.

The author has firmly stood by her divisive views and repeatedly condemns criticism against her as “woman hate”.

Most recently, Rowling called out an article in The Sunday Times that alleged Scottish police record rape incidents by “offenders with male genitalia as being committed by a woman if the attacker ‘identified as female'”.

Captioning her post by citing famous juxtapositions, the fantasy writer said: “War is Peace. Freedom is Slavery. Ignorance is Strength. The Penised Individual Who Raped You Is a Woman.” 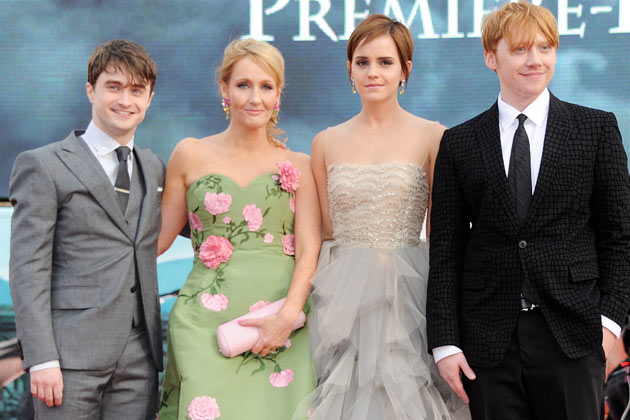 Rowling’s remarks quickly triggered a swift online backlash from trans supporters, with many asking the author to reconsider her position.

“J.K. Rowling, a person made famous for writing about wizards and magic and horse-birds and giant murder trees, wants to tell you that trans people don’t exist,” one person wrote.

“Why is this how you want to be remembered? Why is this the hill you’ve chosen? What do you stand to gain from this?” another fumed.

“This is so awful and hurtful. You have such power, yet you choose to wield it to attack people like my daughter, who is one of the loveliest people I know on this planet,” one man wrote.

Rowling was also noticeably absent from HBO Max‘s Harry Potter 20th Anniversary: Return to Hogwarts reunion special, which instead used excerpts from a 2019 interview with the author.