Harvey Evans, a celebrated Broadway actor, has died age 80 after a glittering career on the stage.

The West Side Story star was an actor, singer and dancer and starred in original Broadway production classics during the theatre’s golden years. 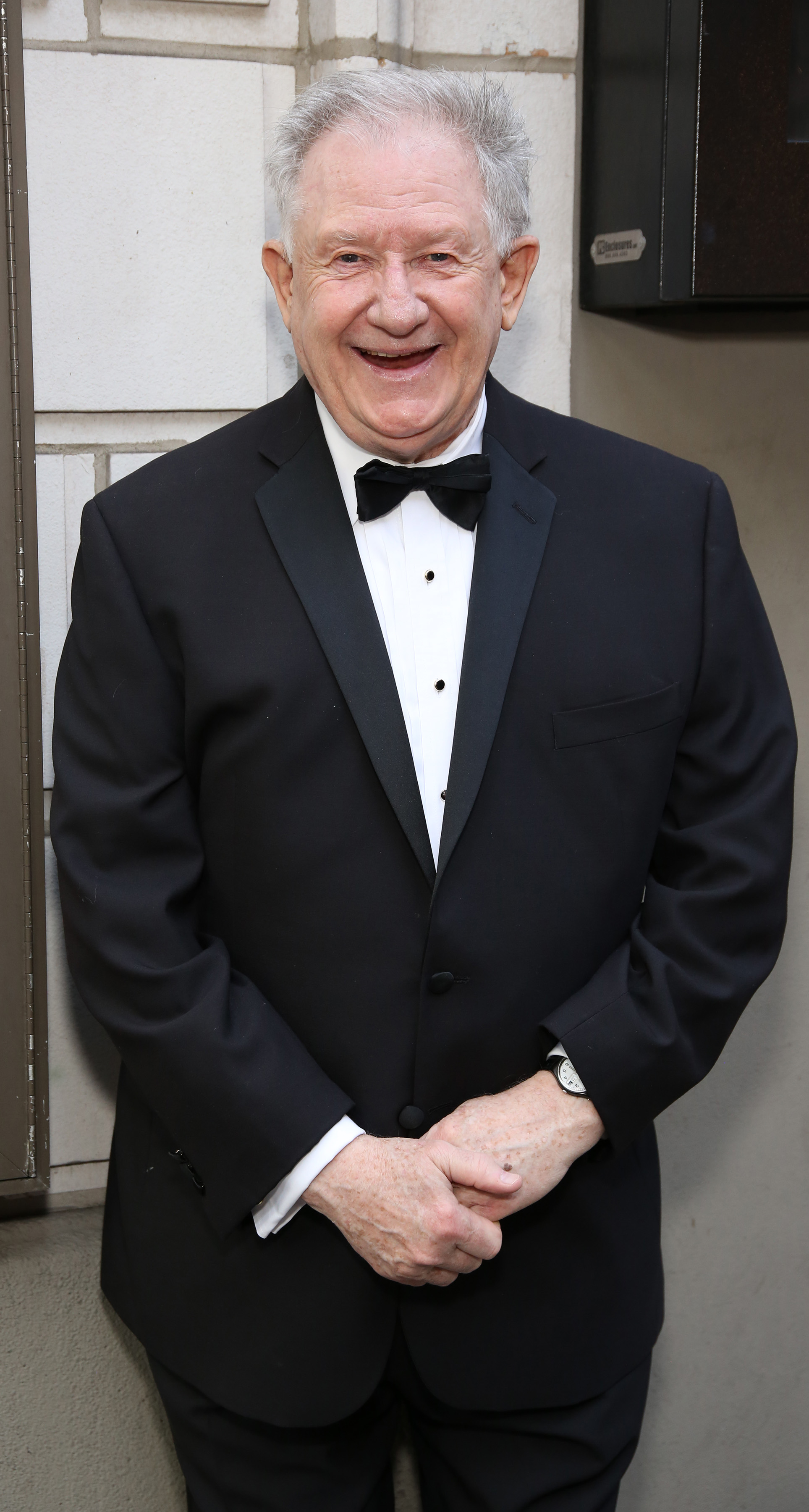 “He was dearly loved by the Broadway community. Very kind, embracing, funny and always had a smile on his face. I can’t ever remember not being hugged by this loving man,” Leritz shared

“We lost a great one,” actor Harvey Fierstein wrote on Twitter.

The acclaimed theatre performer starred in iconic Broadway productions such as West Side Story, Hello, Dolly! and Irene — which starred Debbie Reynolds.

Evans starred in the 2021 film adaption of the 1957 musical West Side Story, as a dancer in the 2007 film Enchanted and as a chimney sweep dancer in Mary Poppins.

He also had acting credits on television series including Cheers and The Judy Garland Show. 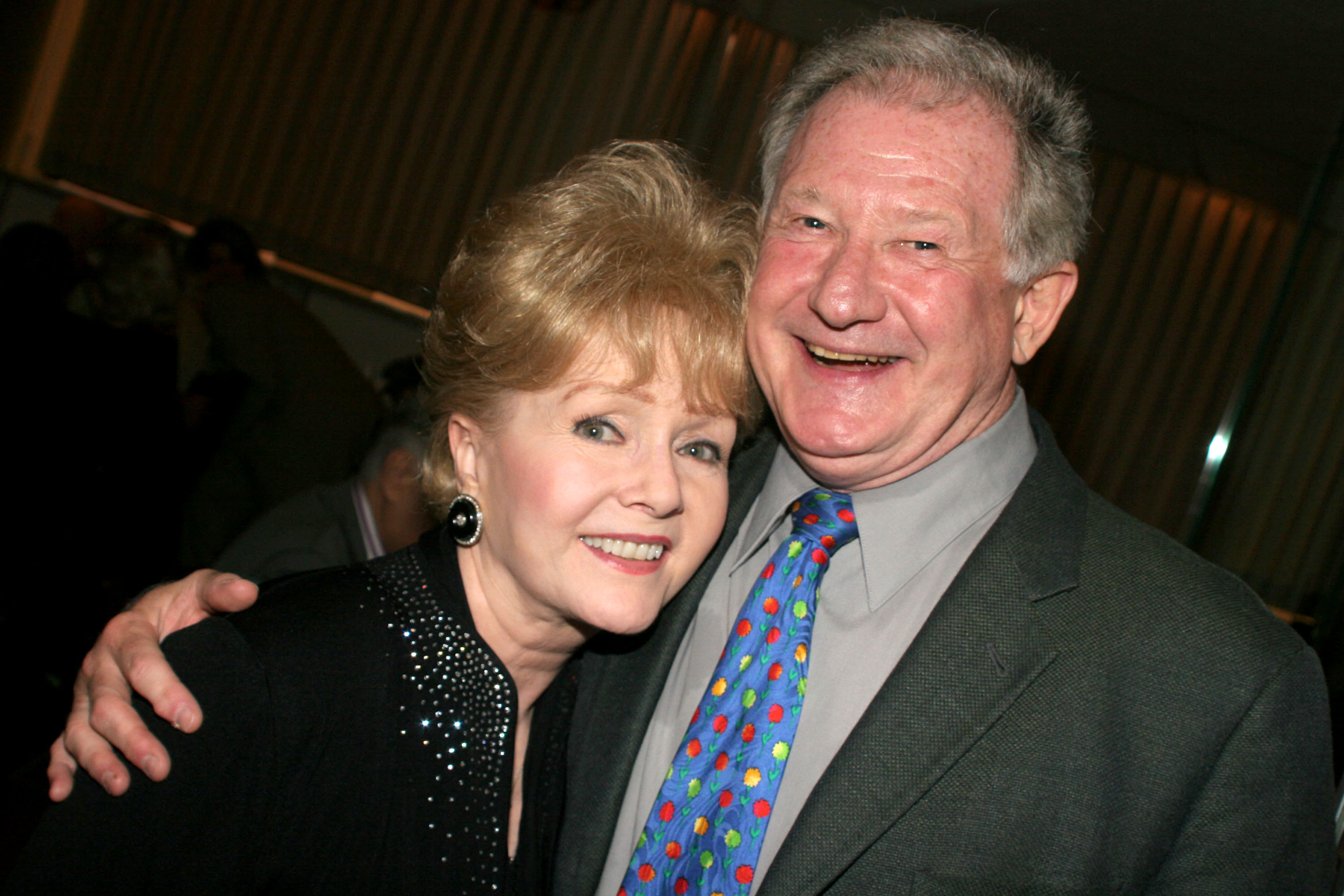 READ MORE: Family of Il Divo star Carlos Marin claim he ‘could have been saved’ after singer died from COVID-19

Actors on and off Broadway have taken to social media to pay tribute to the talented performer.

“Really hard to put into words what Harvey Evans meant to me,” said Tony Award-nominated actor, singer and dancer, Tony Yazbeck, on Twitter.

“He was kindness personified. So funny and supportive. He came to every show I ever did and inspired me to keep going! A true triple threat [whose] heart was as big as his incredible career.”

Playwright Paul Rudnick reflected on Evans’ legacy and praised him as a “Broadway legend”.

“RIP Harvey Evans, a Broadway legend. He appeared in the original productions of West Side Story, Gypsy, Hello Dolly, Anyone Can Whistle and many more,” he wrote.

“Here he is in Follies and onscreen with Amy Adams in Enchanted. A great singer, dancer and human being: he’s why we love musicals.”