Nicole Kidman has spoken candidly about the rampant ageism in Hollywood after admitting it is much harder to attract roles once a female actress turns 40.

The Big Little Lies star, 54, reflected on getting older and revealed she had been turned away from roles due to her age in an interview about her new film, Being the Ricardos.

“There’s a consensus in the industry that as a female actor, at about 40, you’re done,” she told Dujour. “I never sat in a chair and heard someone say, ‘You’re past your due date,’ but I’ve had times where you’re turned down and the door is shut on you. It’s definitely changing and moving, but that’s what Being the Ricardos is about.”

Kidman, who plays Lucille Ball in the Aaron Sorkin-directed biopic, said she connected with the Hollywood legend due to similar experiences in the industry.

Speaking on Today, Kidman recalled a scene which really spoke to her while filming. 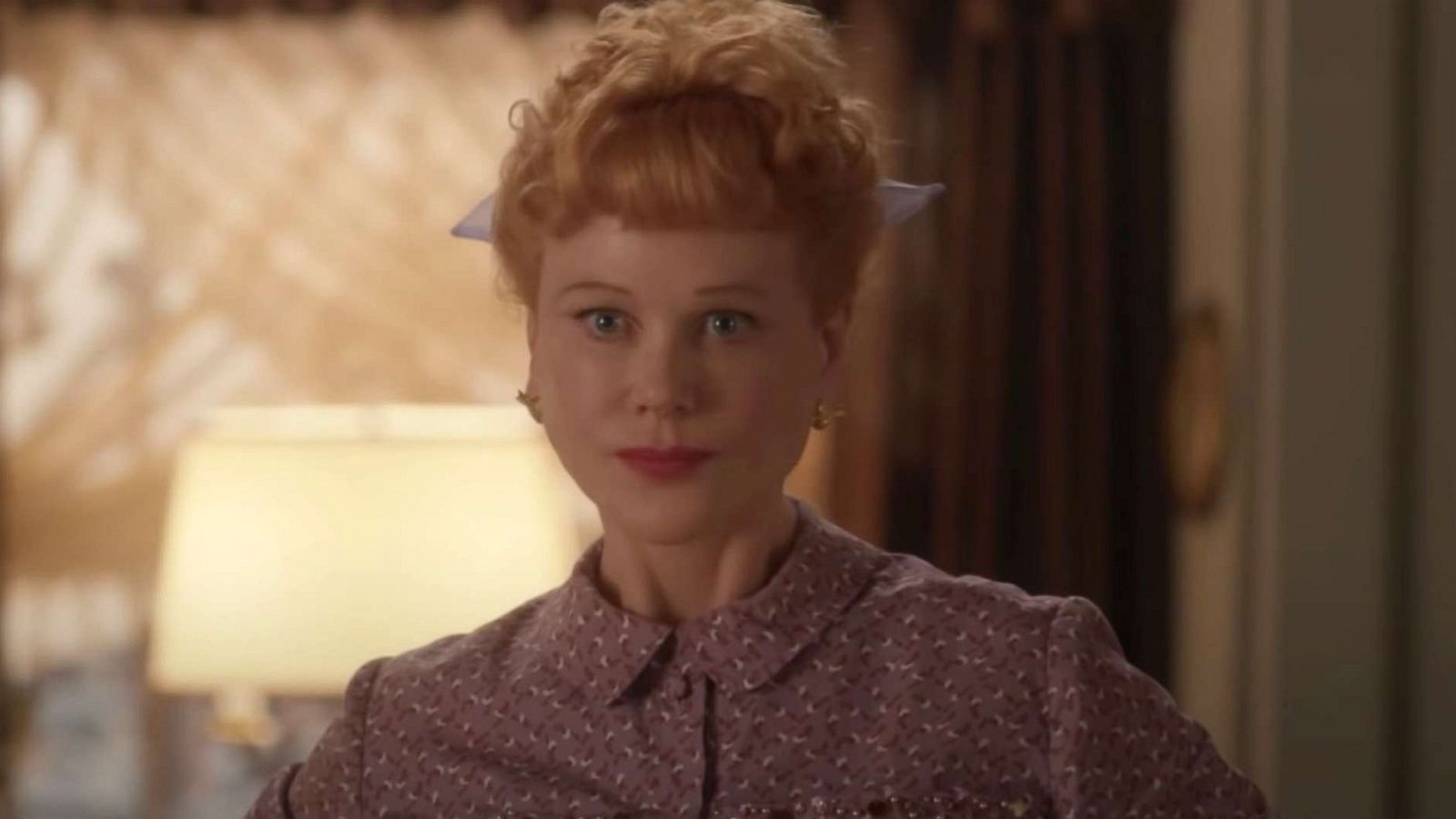 Kidman has been vocal about advocating against Hollywood ageism and addressed the issue during her 2018 acceptance speech for the Screen Actors Guild Awards.

“I want to thank you all for your trailblazing performances you’re given over your career and how wonderful it is that our careers today can go beyond 40 years old,” she said at the time.

“Twenty years ago, we were pretty washed up by this stage in our lives, so that’s not the case now.

“We’ve proven, and these actresses and so many more, are proving that we are potent and powerful and viable.”