James Franco has addressed the sexual misconduct allegations against him for the first time, a few months after he settled a lawsuit for US$2.2 million ($2.98m) that alleged that he and his associates coerced acting students into performing sexually explicit scenes on camera.

The actor broke his silence on SiriusXM’s The Jess Cagle Podcast, where he discussed the allegations and his history with addiction.

“In 2018, there were some complaints about me and an article about me. And at that moment I just thought, ‘I’m gonna be quiet. I’m gonna pause.’ [It] did not seem like the right time to say anything. There were people that were upset with me and I needed to listen,” Franco said. 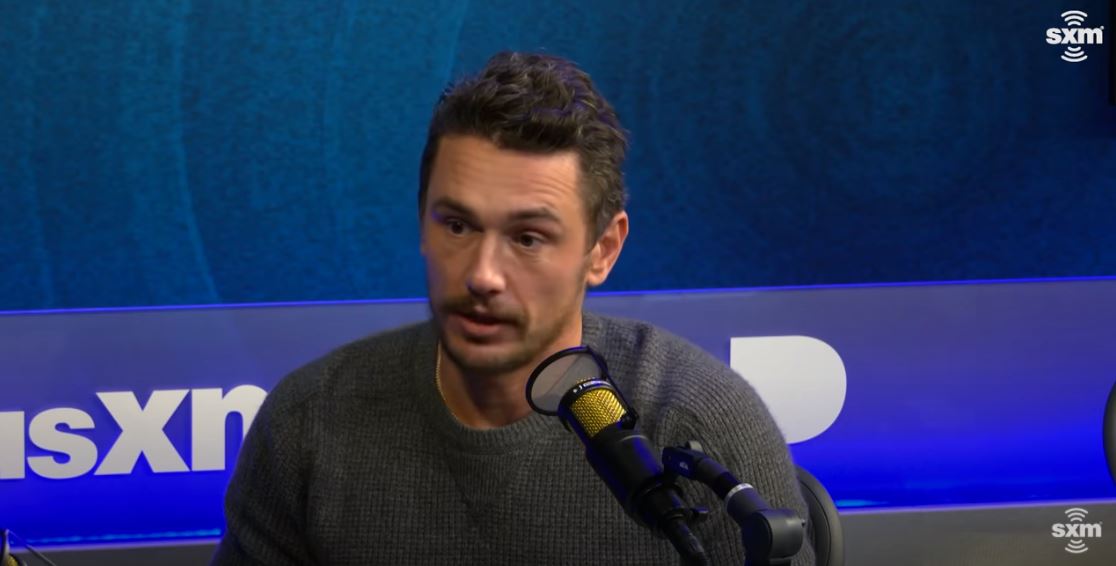 In January 2018, five women accused Franco of inappropriate and sexually exploitative behaviour while four of them were students at his acting school Studio 4, which was soon closed.

Two of the students filed a lawsuit in 2019 alleging that classes existed mainly to create a way for Franco and his associates to take advantage of young women.

READ MORE: James Franco hits back at ‘false’ sexual exploitation allegations made against him by former acting students

Franco said that he’s been working on himself in the wake of the allegations, and he underwent treatment for substance abuse that helped his addiction issues. 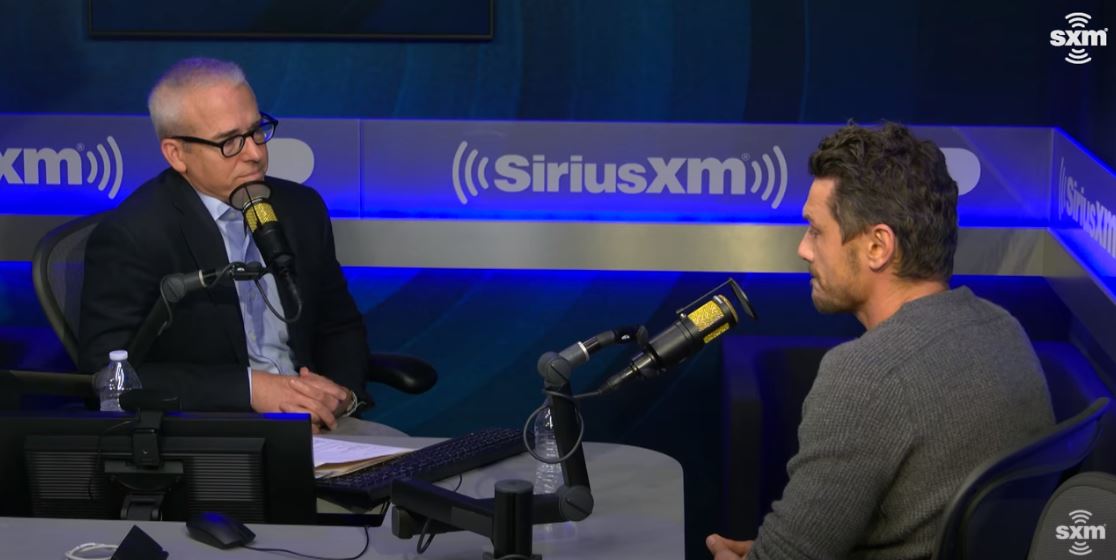 “I’ve just been doing a lot of work and I guess I’m pretty confident in saying four years? I was in recovery before for substance abuse,” he said.

“There were some issues that I had to deal with that were also related to addiction. And so I’ve really used my recovery background to kind of start examining this and changing who I was.”

Franco also addressed Seth Rogen’s previous comments that he has no plans to work with his former collaborator, saying that Rogen’s statement was accurate and that Franco didn’t want Rogen or anyone else to have to answer for his actions.