Devin Ratray, the actor most known for his role as Buzz McCallister in Home Alone, has been arrested and charged after allegedly strangling his girlfriend.

The state of Oklahoma issued a warrant for Ratray’s arrest on Tuesday and the actor “turned himself in” the following day, according to the records. 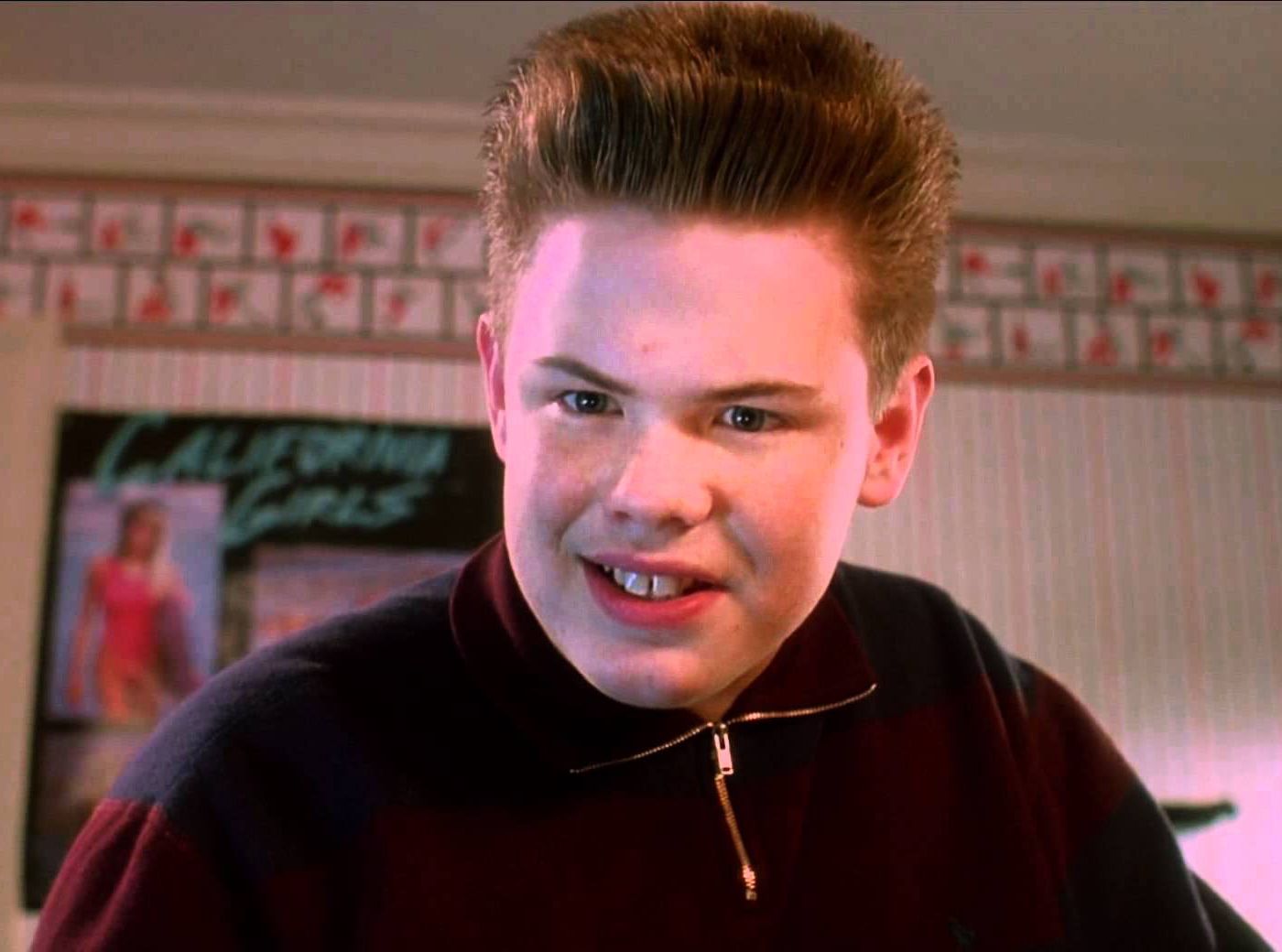 Ratray was then “processed through and bonded out” with a bond set at $25000, authorities told Fox News.

The arrest comes just one week after police were called to a hotel where Ratray was accused of violently attacking his girlfriend.

A spokesperson for the actor then told The Blast that the verbal argument was so nasty, the couple reportedly stayed in different rooms but not before calling it quits on their relationship entirely. Although the rep insisted the argument did not turn physical.

However, in a heavily redacted police report filed the next day, Ratray’s girlfriend alleged the actor attacked her in the room, claiming he “strangled her” and “punched her in the face”. 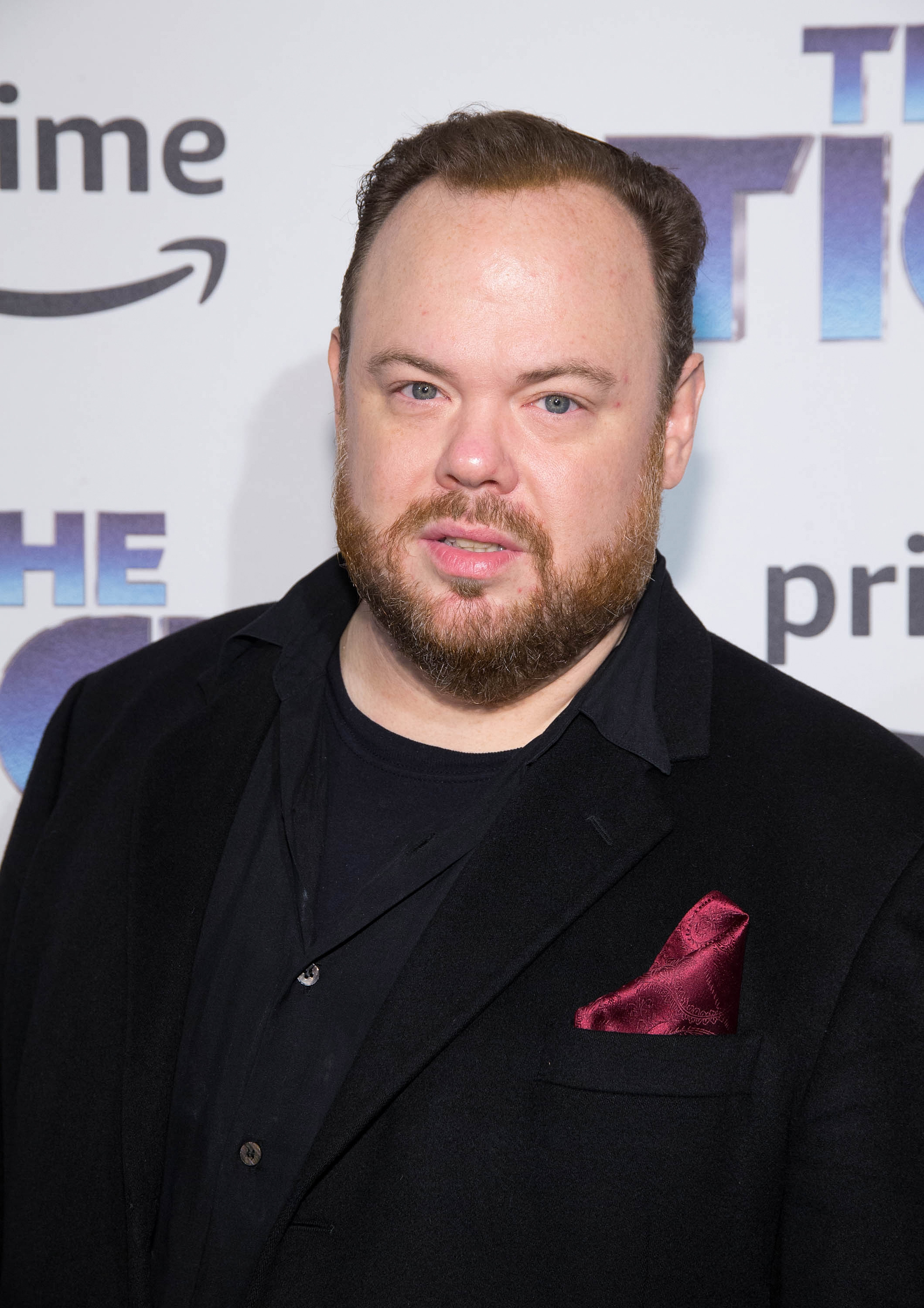 She told police the actor then allegedly placed his hand over her mouth, which she bit before she was able to ‘escape” to a stairwell in the hotel.

No one was arrested at the scene, but her police report filed the next day has prompted a further investigation. 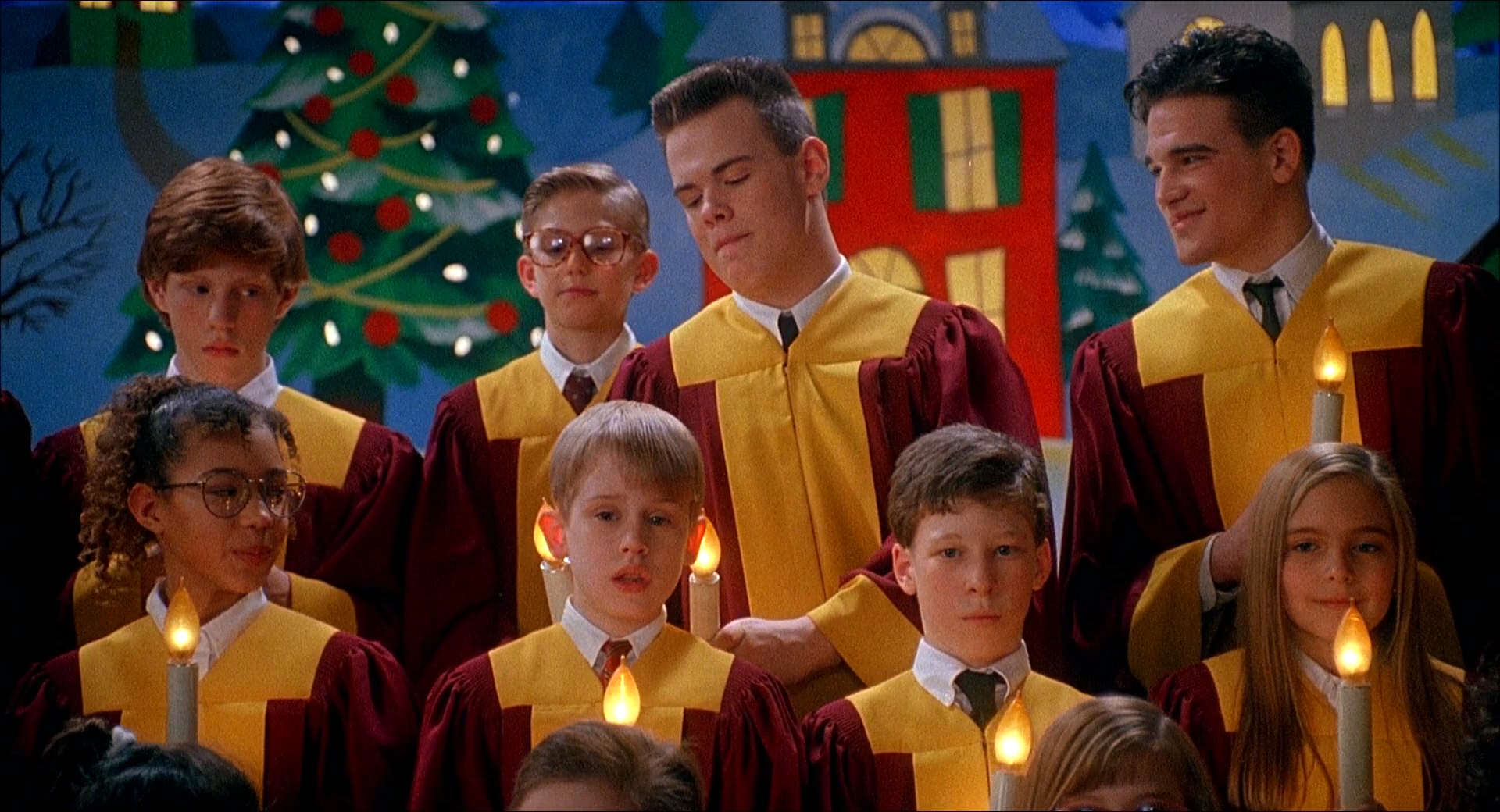 The arrest comes just weeks after Ratray told People the cast were planning a reunion more than three decades after the first movie premiered in 1990.

“They have been planning a reunion online and I just recently, as in a couple of days ago, got on their messenger chat thread, and I have been trying to keep up with [co-stars] Jed Cohen and Diana [Rein] and Terrie [Snell] and Angela Goethals and Hillary Wolf,” he revealed.

“The family is moving on their own accord to get together. So who knows what’s going to happen in the future?”