Ben Affleck has opened up about life after alcoholism, and he says things are best when he’s around his kids.

Speaking on Good Morning America, Affleck said that when he dies, all he wants is for his kids to think well of him. 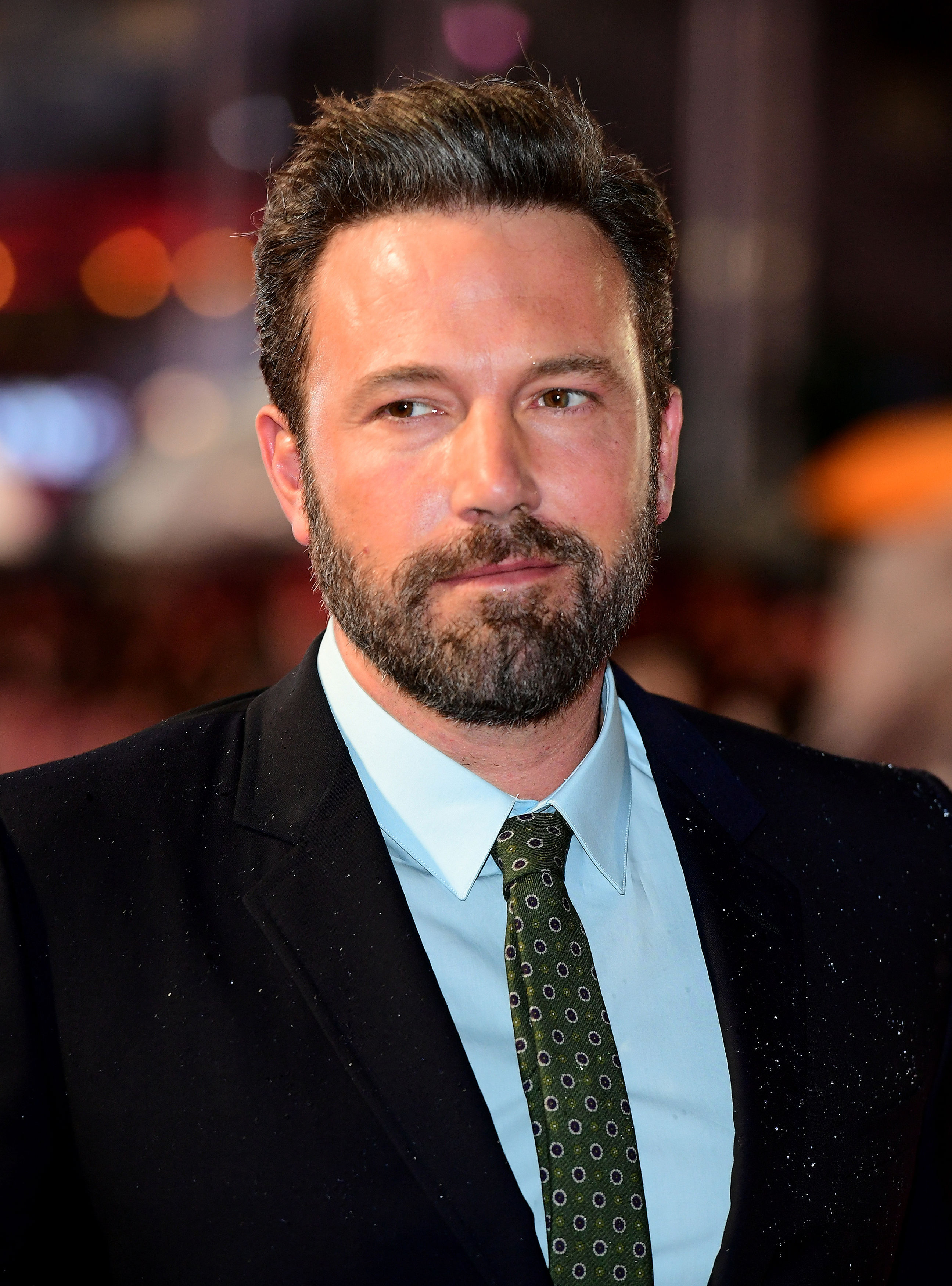 “I will be long dead and someone will ask my kids what was your dad like and that is when I will know what my life was worth,” he said.

The comments come just after Affleck sparked controversy with claims he made during an interview with Howard Stern this week when he said he’d “probably still be drinking” if he’d stayed married to his ex, Jennifer Garner.

The remark was thought to be a dig at his famous actress ex-wife, who he split from in 2015, but during an appearance on Jimmy Kimmel Live! the Gone Girl actor took the opportunity to address the online backlash.

“I would never want my kids to think I would ever say a bad word about their mum,” he told host Jimmy Kimmel. 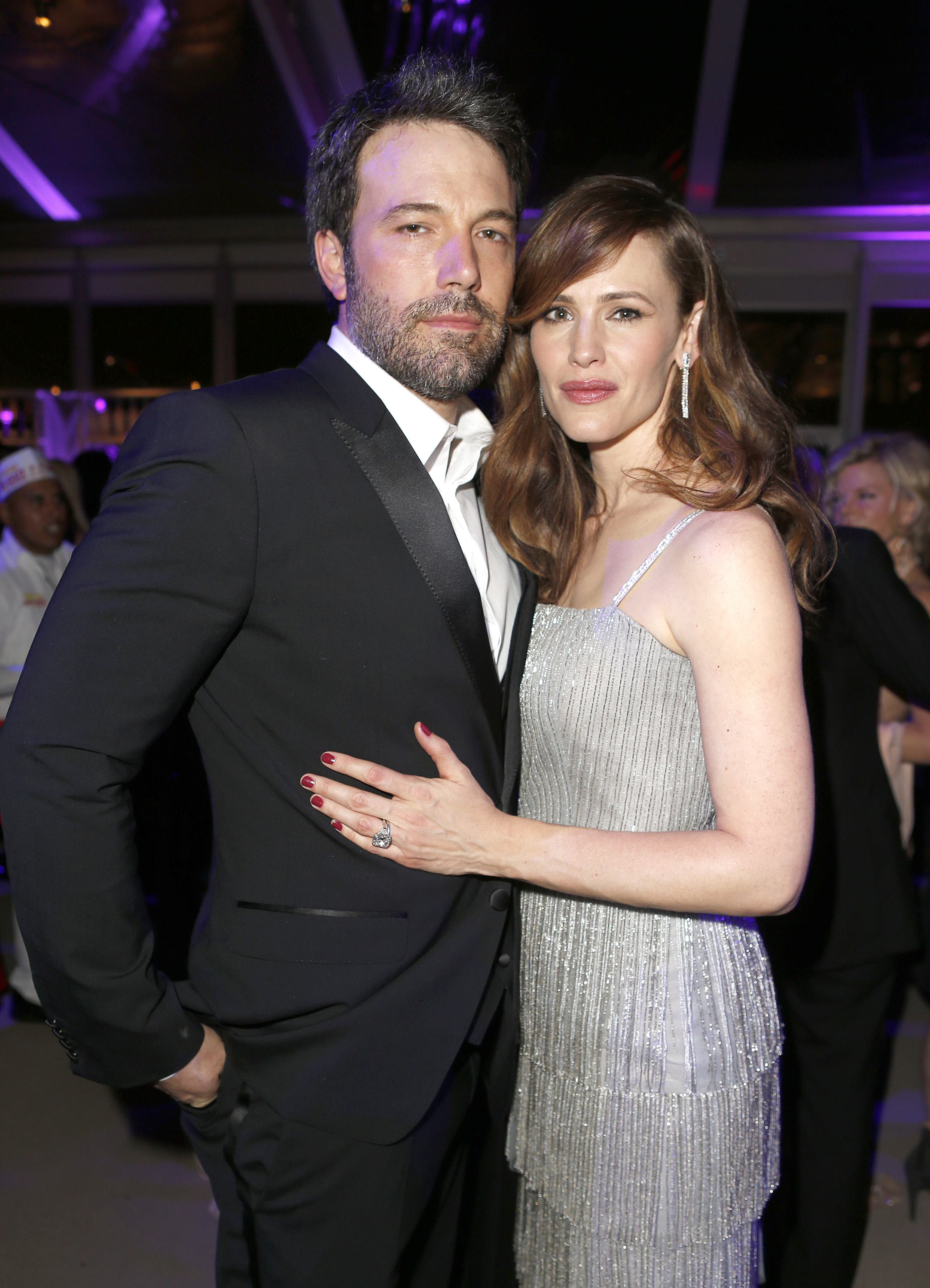 Affleck told Kimmel the comments — which he said had been isolated from a “meaningful” two-hour-long interview he felt really good about afterwards.

In his interview with Good Morning America, Affleck said he was a great advocate for second chances.

“I feel like at the end of the day everybody needs second chances. I don’t know anybody who does everything right. We all fail. That’s the truth,” he said.

Reflecting on his life now, Affleck says he’s realised what truly does make him happy is his children. 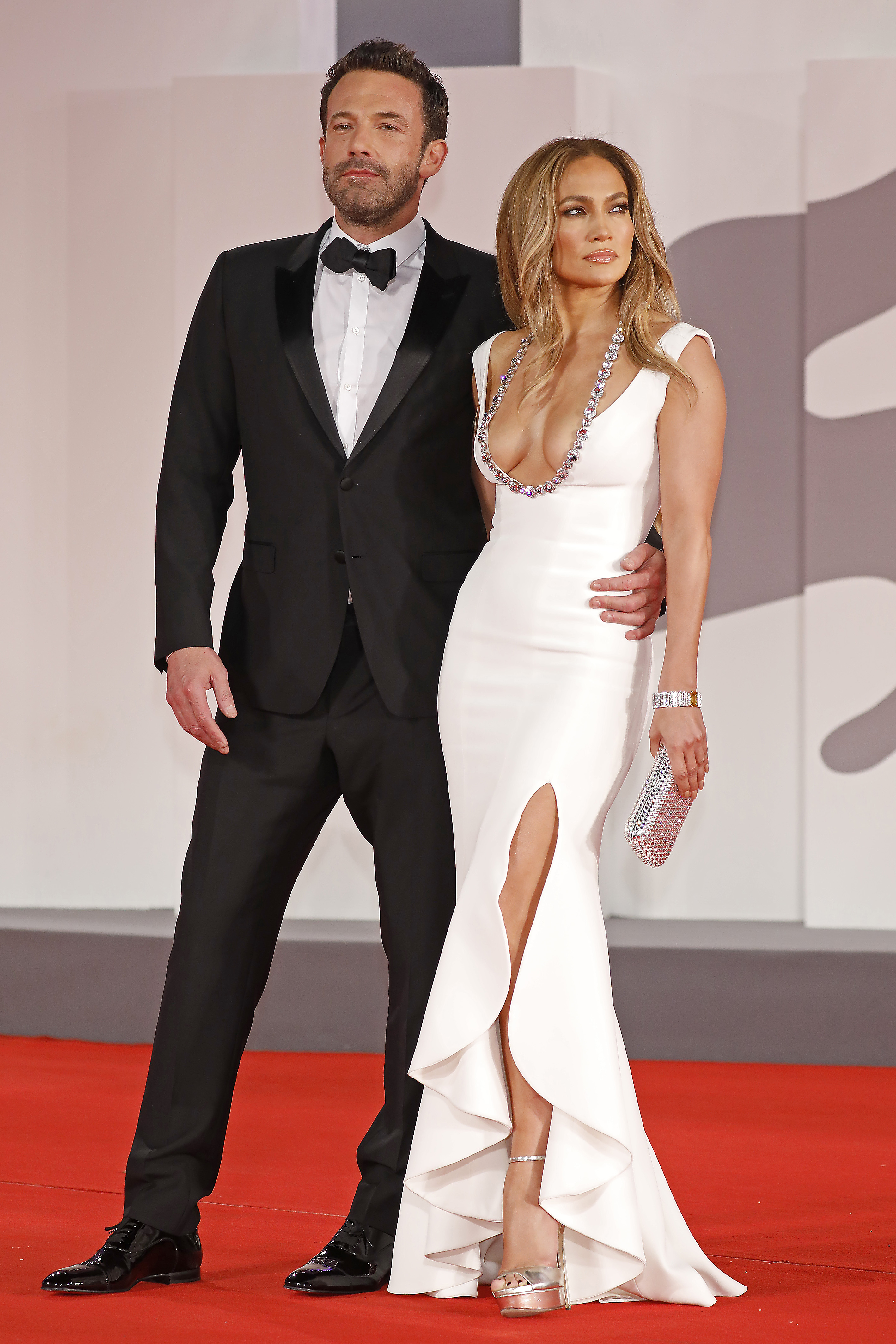 READ MORE: How the royal families in Britain and Europe celebrate Christmas

“My life is better and I am happier the more I am around my kids,” he said, adding, “we all want to pass on the best of ourselves to our children.

“I don’t care who you are, I’m quite sure you feel at some point in your life you’ve taken missteps, nobody wants to transfer that to our children and that is a real task that everybody faces, whatever those issues are.”