Taylor Swift has won Most Popular International Artist at the 2021 ARIA Awards.

The 31-year-old singer accepted the award, announced by Nine’s Brooke Boney, in a pre-recorded video played during the ceremony.

“Hey guys, it’s Taylor. I miss you so much,” she said. “This is the most wonderful thing. Thank you so much for voting for me for international Artist of the Year at the ARIAs. 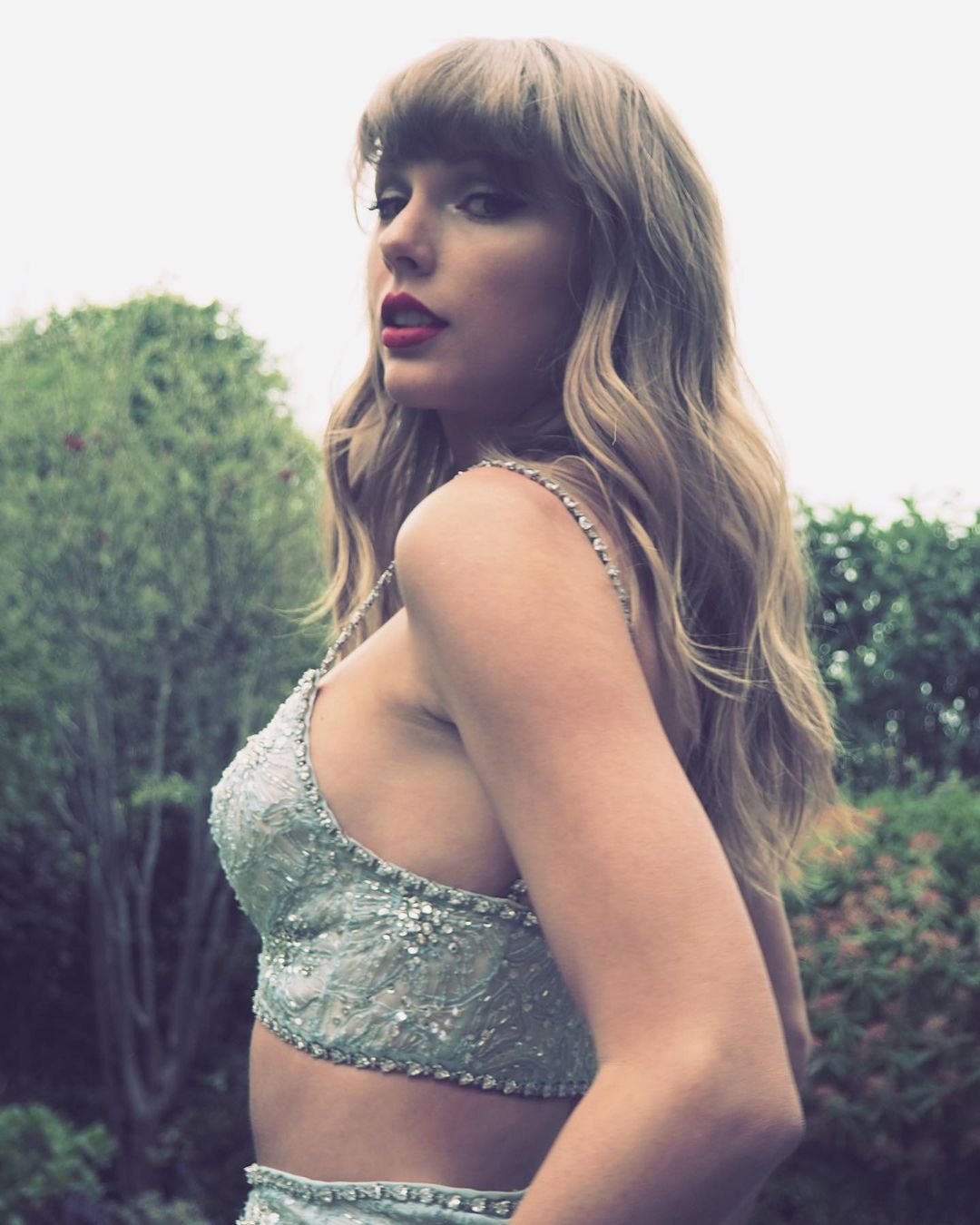 “The fact that it’s a fan-voted award means the world to me and you guys are just the greatest. I love you so much. I miss you terribly.

“Can’t wait until I get to come back and see you and, um, just thanks, guys. This is great.” 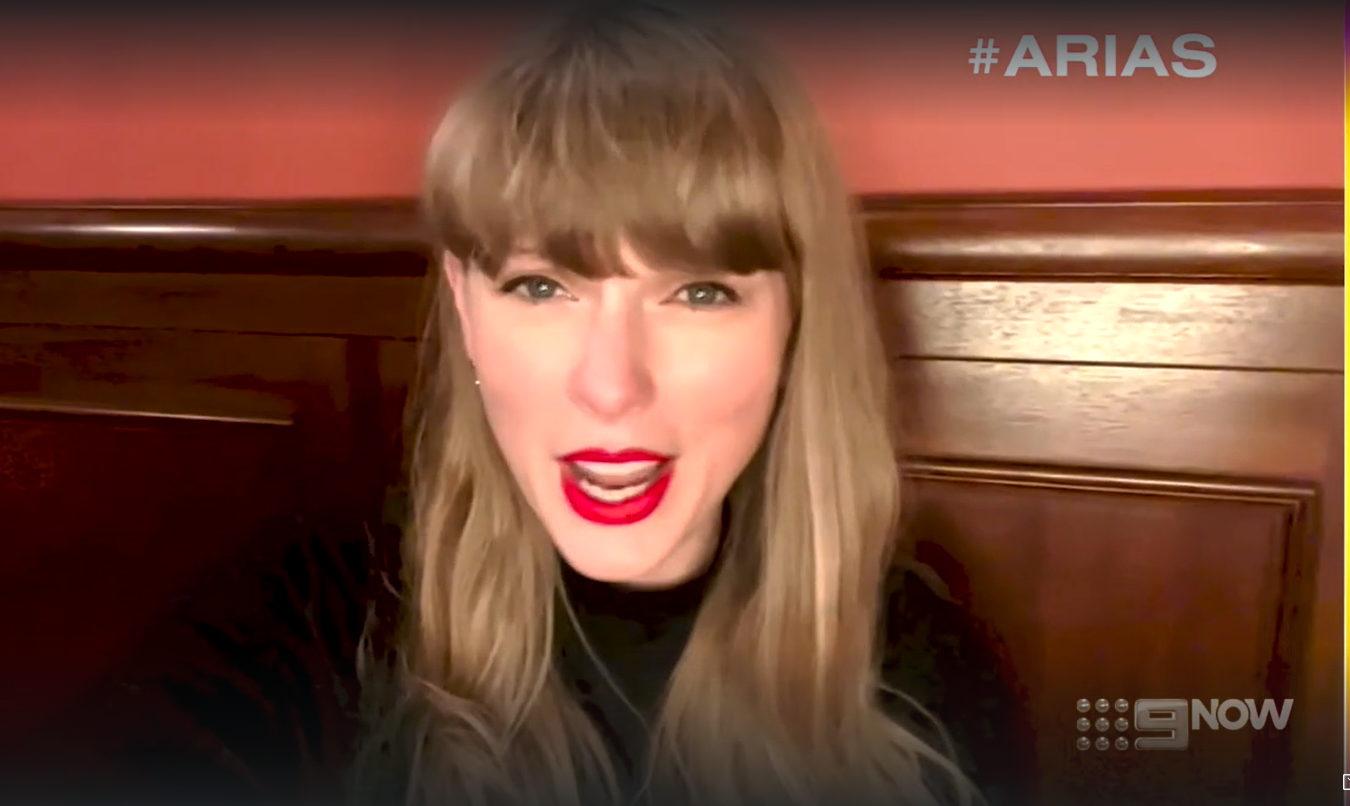 After Swift’s speech, Boney jokingly asked viewers to “take a moment’s silence for Jake Gyllenhaal”, the rumoured subject of Swift’s song ‘All Too Well’.