The ARIA Awards 2021 has wrapped and what a show!

This year was an unforgettable one, with the entire ceremony streamed as a digital show in partnership with YouTube — and there were many noteworthy moments through the two-hour livestream.

Leading the way with four wins out of six nominations is hip-hop newcomer Genesis Owusu. The Ghanaian-Australian singer from Canberra won the biggest accolades in Aussie music, taking home Album Of The Year for Smiling With No Teeth. The 23-year-old also won Best Hip Hop Release and Best Independent Release. And he opened the awards with a medley of his hits.

Sydney-born international superstar The Kid LAROI had a stellar year and it was capped off with two ARIA wins. The 18-year-old — real name Charlton Kenneth Jeffrey Howard — won Best Artist and Best Pop Release for his 3x platinum single ‘Stay’. He also performed the hit at the ceremony.

“How good is Australian music?” Kid LAROI said as his acceptance speech was aired for the audience. “Tonight has been such an incredible night. I feel so blessed and overwhelmed with the love and support and it’s incredible that I’m getting this much love especially from home. That means the world to me. Starting this, that’s all I ever wanted to do, bring up the culture and show the world how good Australian music was.”

Rising star Budjerah also took to the stage on the night, performing hit his most recent hit ‘Missing You’. The Indigenous singer-songwriter — real name Budjerah Slabb — from Fingal Head in NSW also took home the inaugural Michael Gudinski Breakthrough Artist award for his self-titled EP — an award that was presented to him by international superstar Ed Sheeran.

“I want to say my parents my mum and my dad who travel with me. I didn’t expect to cry but I’m crying and I sound weird,” Budjerah said in his acceptance speech.

“This is incredible. And thank you to Michael. I only spoke to him twice but he opened a lot of doors for me. And I just can’t believe this. Thank you.” 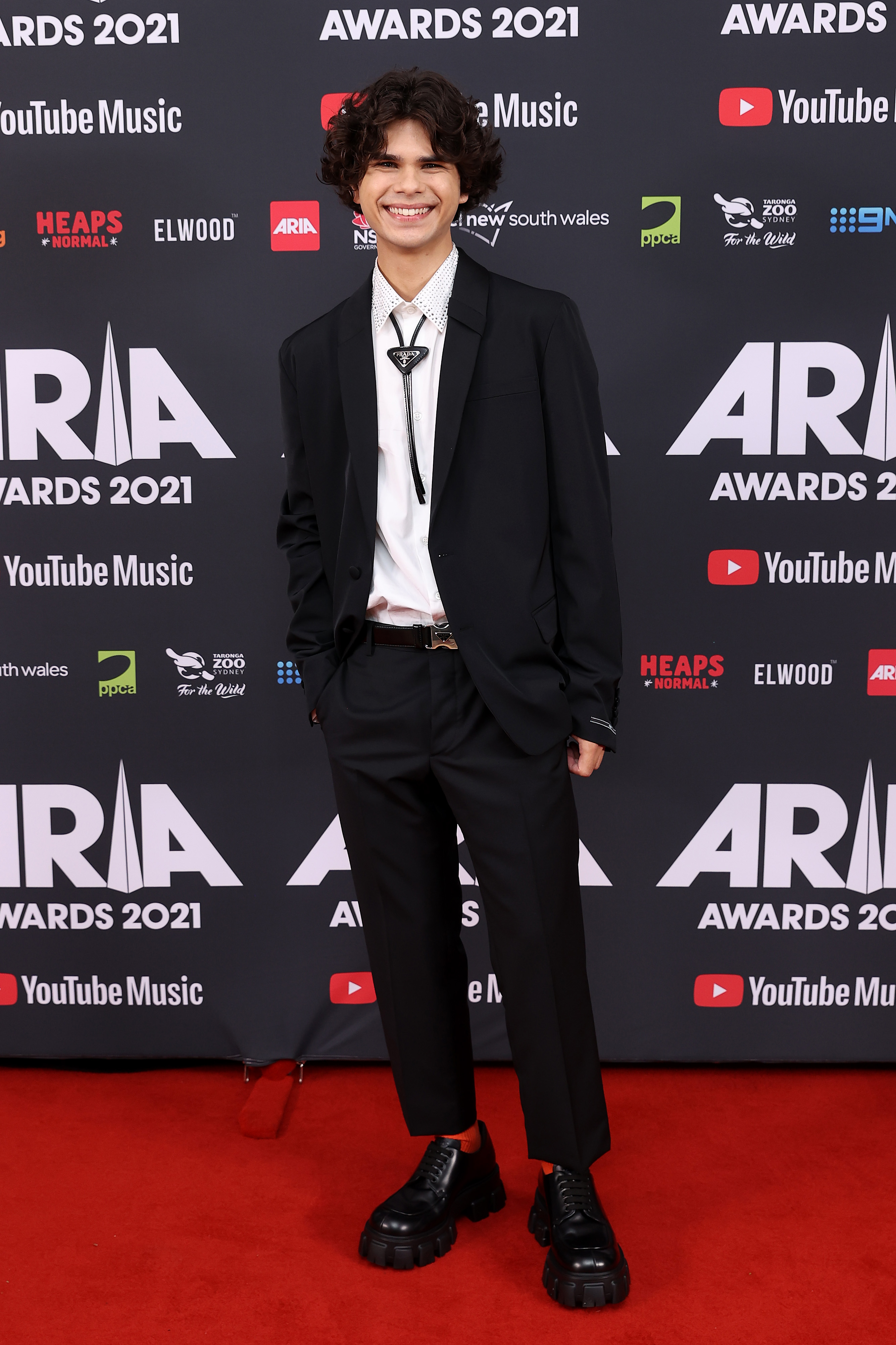