With major events unfolding in the lives of Britney Spears, Paris Hilton and Lindsay Lohan recently, it seems the world has been thrown back into an era where the original noughties ‘It’ girls reigned.

RELATED: Britney Spears calls out Christina Aguilera for refusing to speak out against her conservatorship, reignites feud 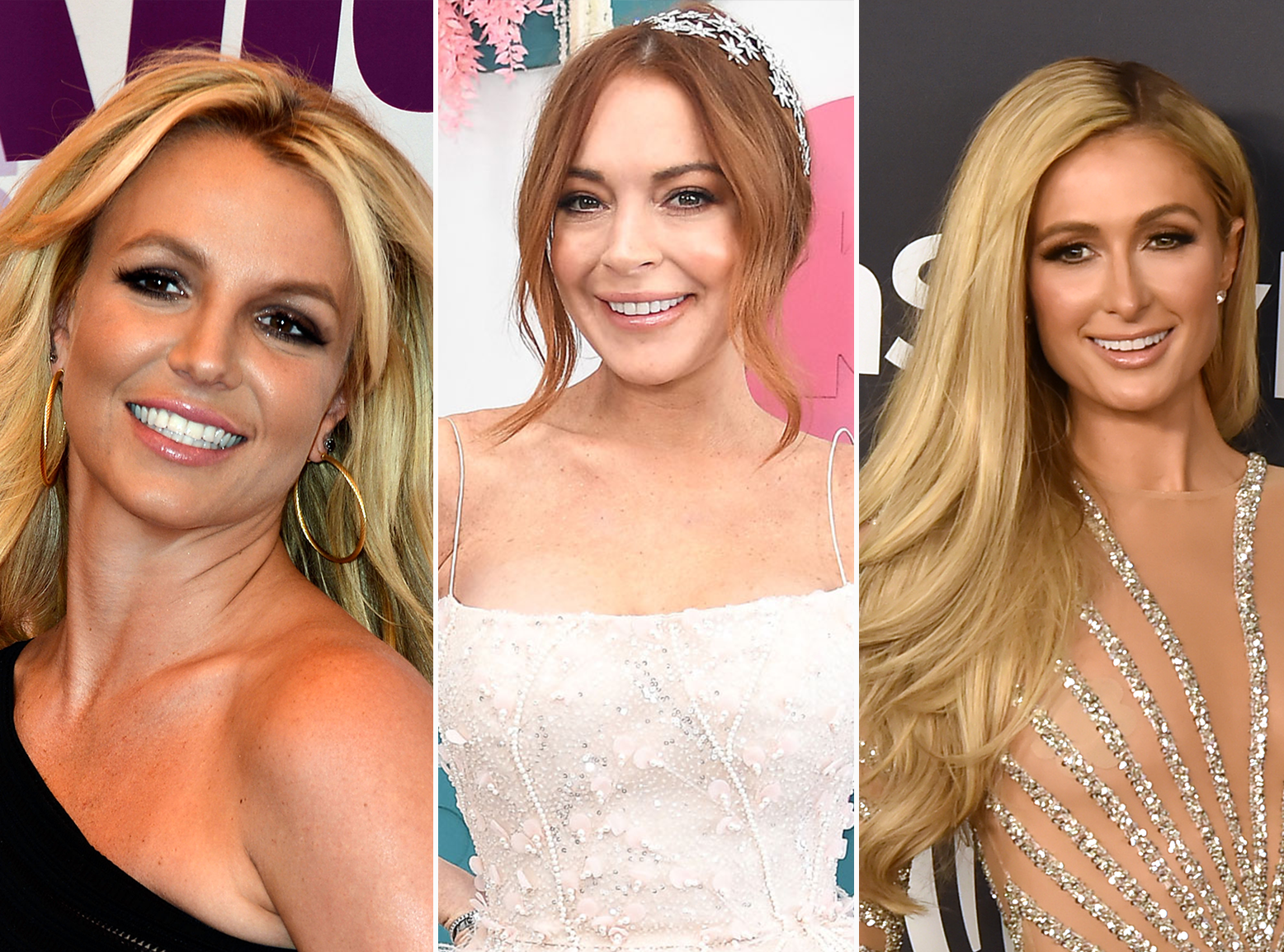 Without a doubt, the world has been taken by storm this year by the ongoing saga of Britney Spears’ conservatorship, which has finally come to an end.

Taking the cake, however, was the extravagance of Paris Hilton’s wedding to DJ and entrepreneur Carter Reum, and her stunning Oscar de la Renta gown — as well as the three other outfit changes the fashionista enjoyed over her wedding weekend.

To throw some extra naughties nostalgia into the mix, Lindsay Lohan announced her return to the screen in a yet-to-be-named Netflix Christmas special, starring opposite Chord Overstreet. 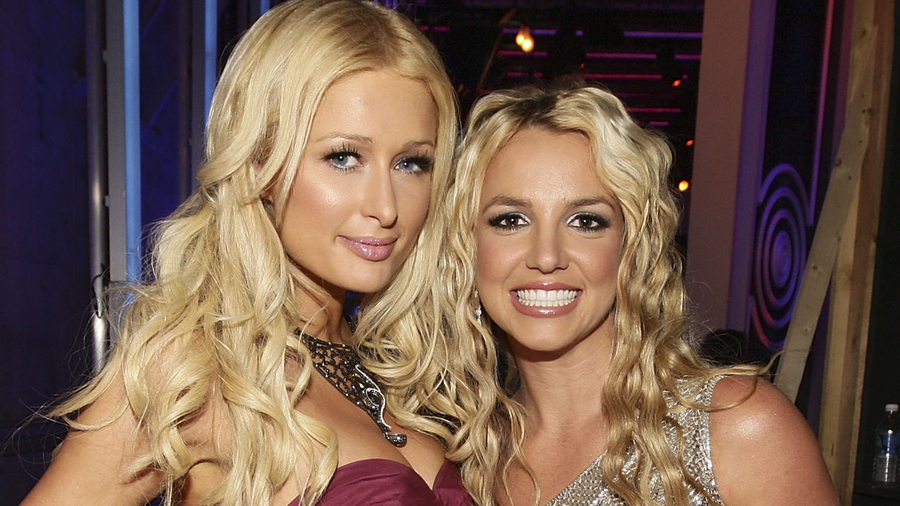 Yet, as Pop Off host Lisa Respers points out, the three first captured the world’s attention back in the early 2000s, with their partying, shopping and constantly scandalous paparazzi pictures.

In fact, it was one controversial photo that infamously linked the three women, inspiring the extremely problematic New York Post headline “Bimbo Summit” (see in the video above).

While the 2000s were a time of major style moments and friendship for the women, it was also a period of unravelling — from Lohan’s scrapes with the law to Spears’ head-shaving breakdown. 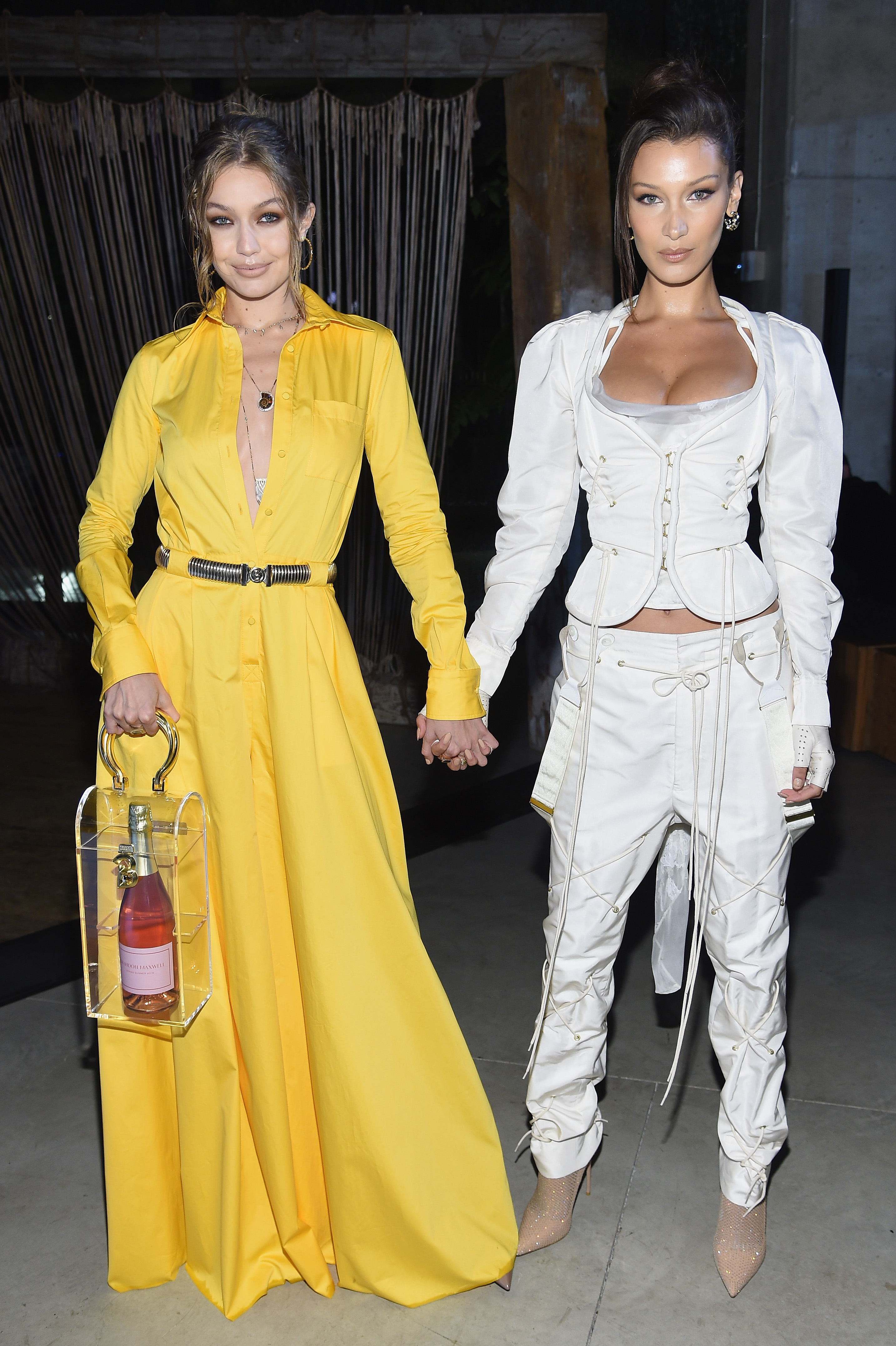 For Spears, Lohan and Hilton these periods in their lives were known to everyone, thanks to the paparazzi who had no issue with hassling them and following their every move — a trend that thankfully hasn’t followed today’s ‘It’ girls, including Bella Hadid and Hailee Bieber.

In the clip above, Respers breaks down why the now-iconic “Bimbo Summit” cover hasn’t aged well, and how all three women seem to have turned it all around in the space of a week.