Lil Nas X got caught up in a messy Maury scandal.

In a parody Maury episode featuring the singer, Lil Nas X is caught in a love triangle.

He comes on the show to discuss the matter with fellow guest Yai Ariza, who also appears as the singer’s locker room lover in ‘That’s What I Want’.

Complicating matters, Azira’s wife Ashley is also brought in to resolve their entanglement.

READ MORE: Meghan on Ellen – everything said about Prince Harry, Archie and Lilibet 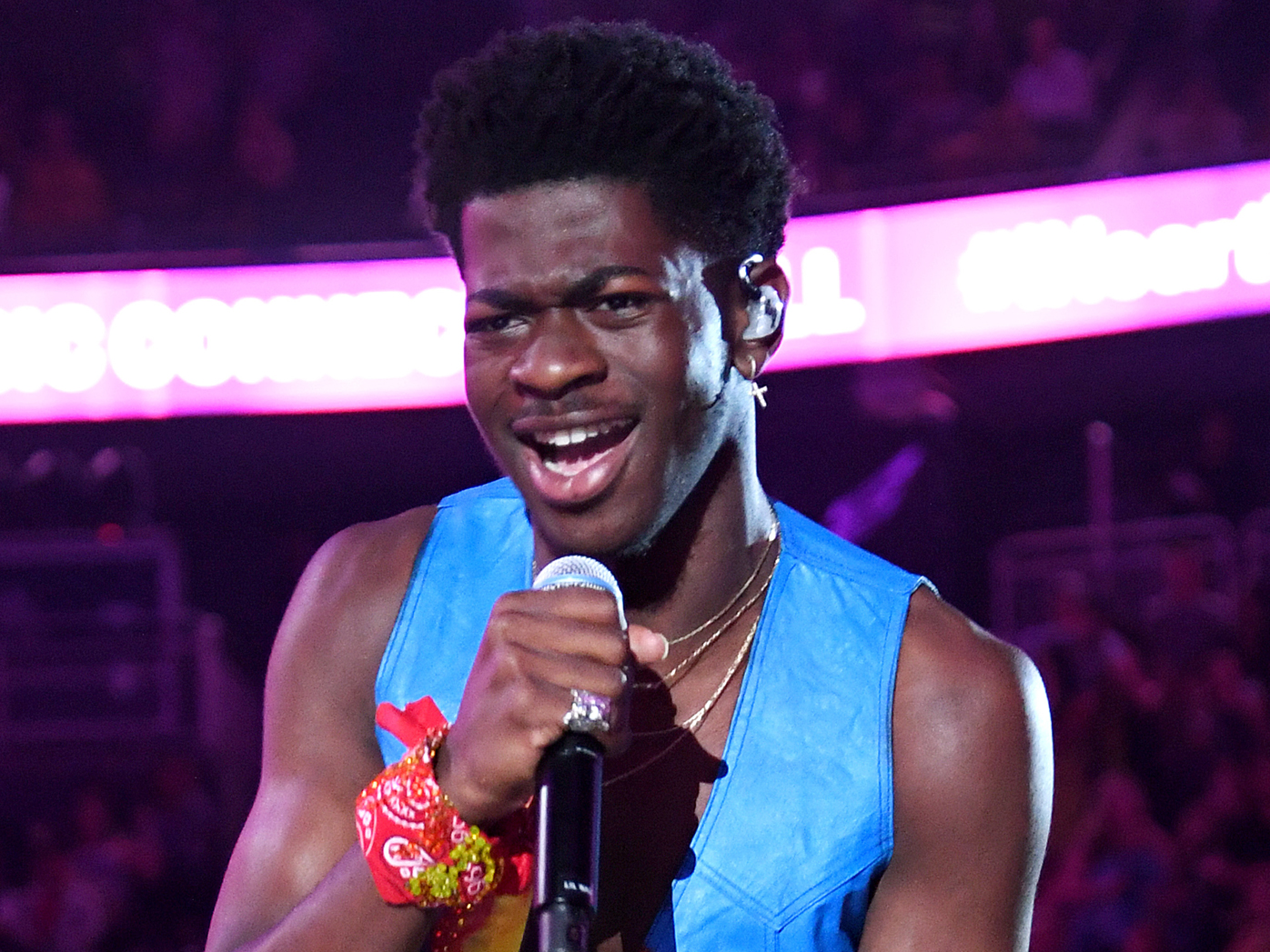 READ MORE: The three words most people say on their death bed 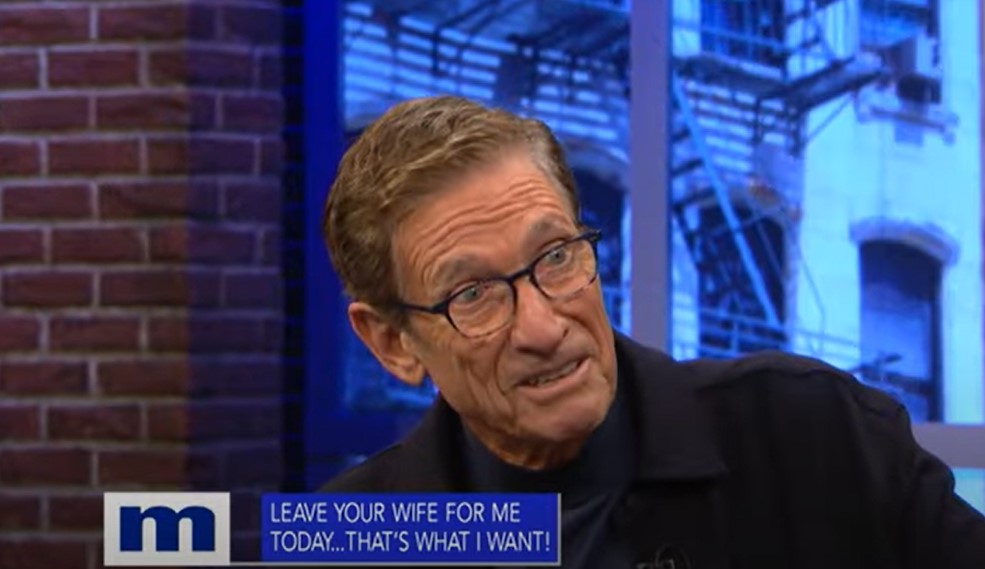 The parody aired on the Maury show’s official YouTube channel, with some viewers not realising it was a joke.

The show confirmed it was in fact a parody, with a card reading, “The ‘Montero’ segment is a collaboration between Lil Nas X and The Maury Show for entertainment purposes. The storyline is loosely based on the music video, ‘That’s What I Want’ by Lil Nas X.”