The teaser features a series of looks at Lily James‘ Anderson and Sebastian Stan’s Lee, showing snapshots of their passionate marriage. 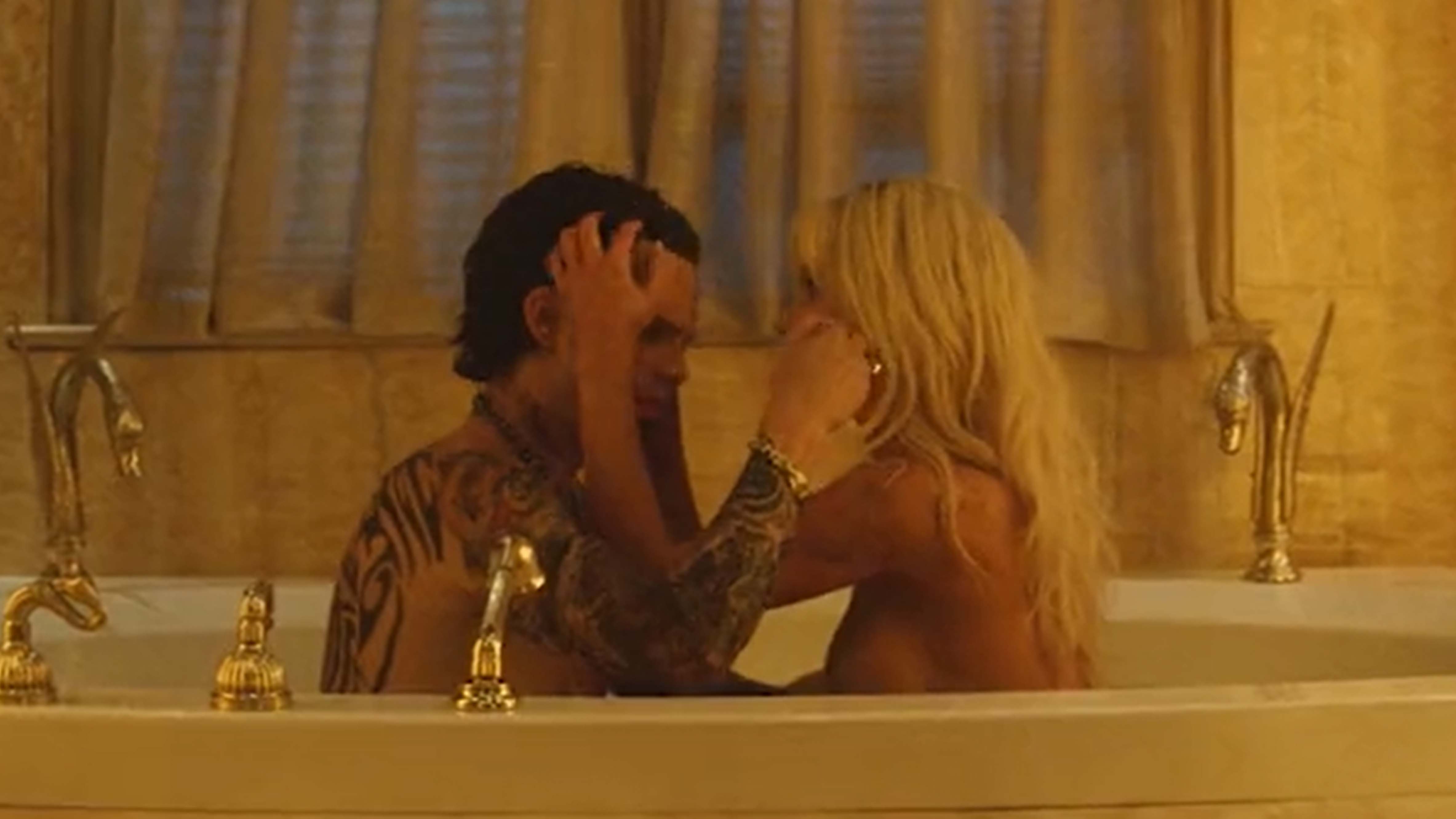 “Not a big deal to me? I’m on that tape, same as you,” Stan’s Tommy Lee says in the trailer, discussing the urgency of retrieving the tape with his wife. “No, not like me you’re not,” James’ Anderson replies.

Along with a tease of the series’ darker sense of humor, the trailer also features plenty of 1990’s period detail.

Hulu issued a series order for Pam & Tommy in December 2020. A collection of first look photos at James and Stan in their roles went viral last May. 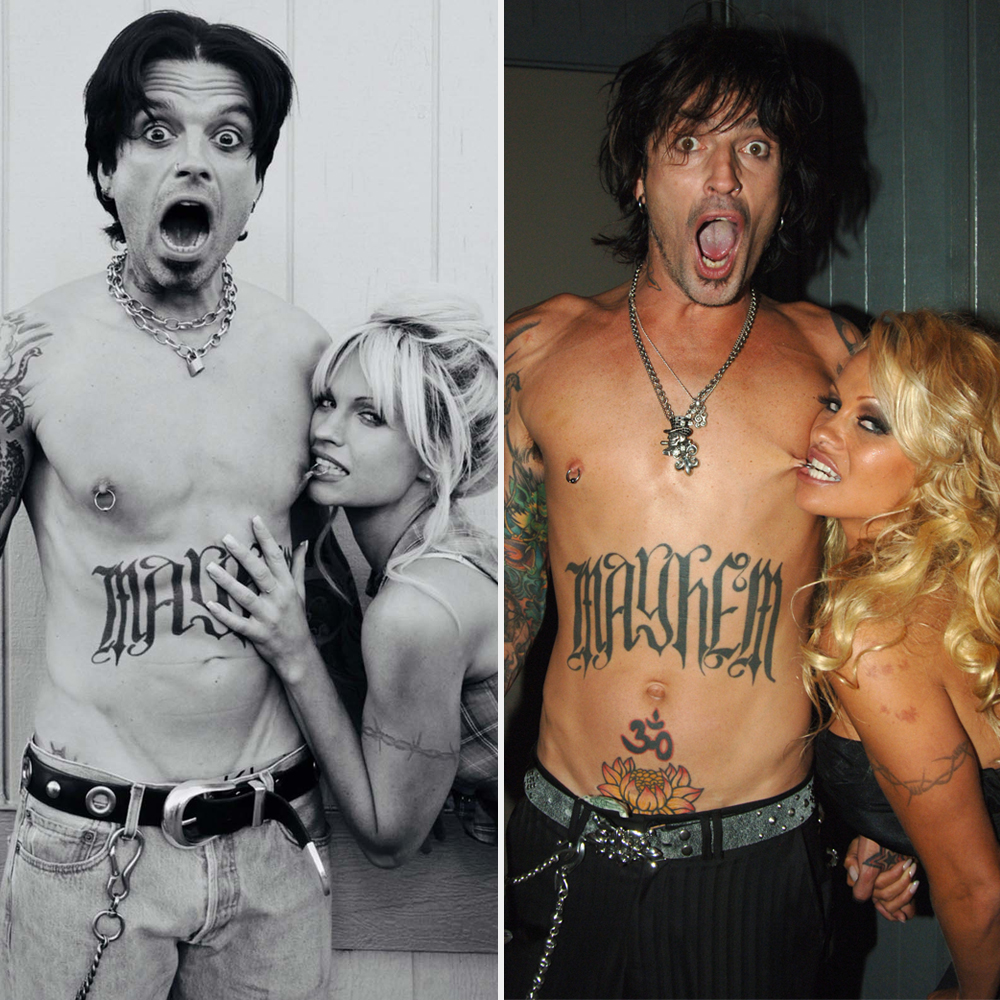 The limited series will premiere on Hulu on February 2, 2022. The Australian release date has not yet been announced. Watch the full teaser above.