On Wednesday Adele released a new video in which she sang her heart out while simultaneously wrecking ours.

She posted the video of her song ‘To Be Loved’ on her verified Instagram account and ‘all of the feels’ isn’t even deep enough to explain the experience. Watch the video above.

“To be loved and love at the highest count / Means to lose all the things I can’t live without,” she croons. 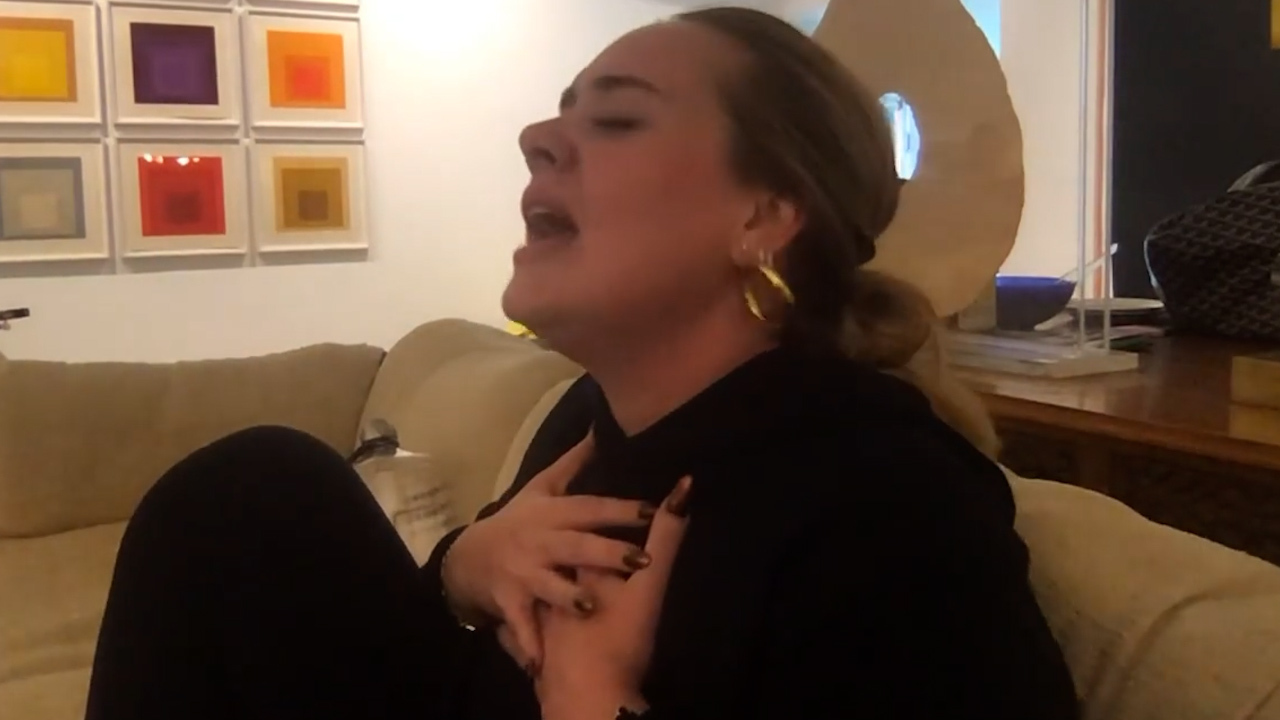 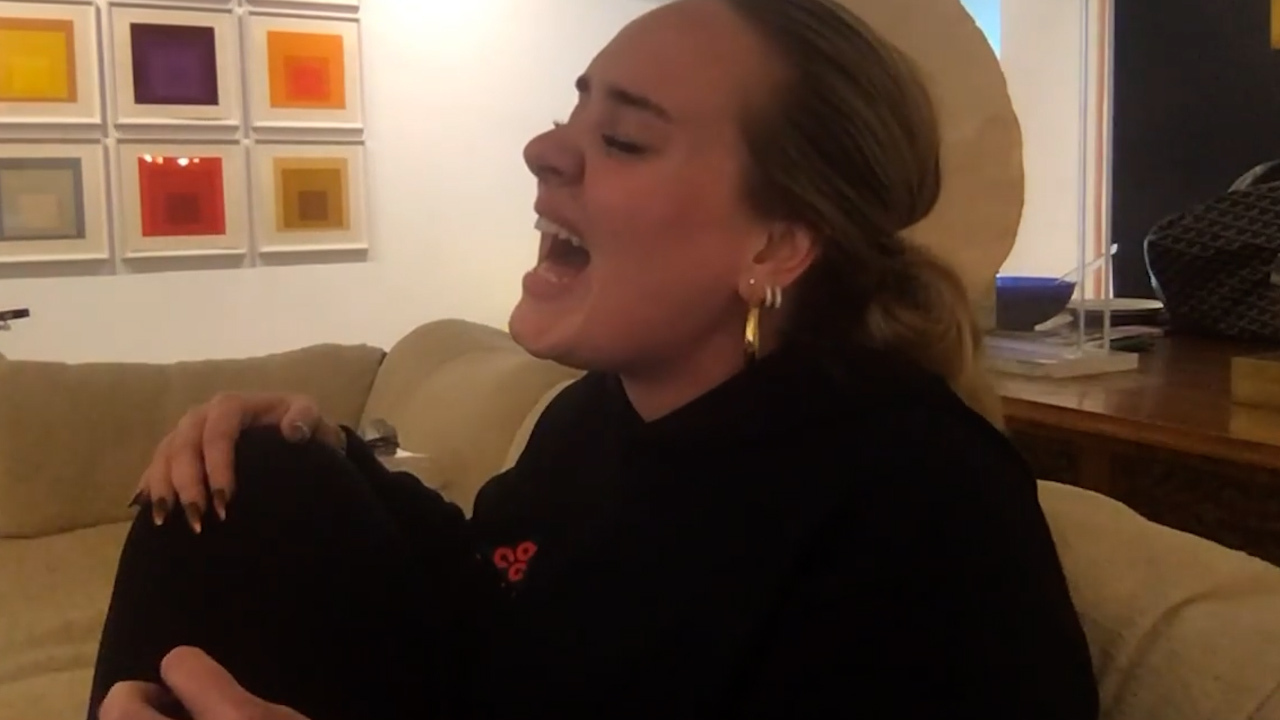 No one but no one sings a heartbreak ballad like Adele, so cue us all being shattered.

“We are gonna cry a river guyz…,” one fan commented on her video, while another added, “You woke up and said ‘let’s make em weep today.'”

One user also commented: “omg??? leaking ur own music? love to see it queen.” READ MORE: Black Friday sales – every deal worth knowing about

The song is one of the singles on her new album 30 which Adele has said is about her divorce.

She’s been everywhere promoting it, including a CBS special which brought in huge ratings for CBS.

30 drops Friday, which is not soon enough for the Daydreamers, as her hardcore fan base is known. ‘Daydreamer’ was the title of a song on her debut album 19, which came out in 2008.