Britney Spears has directly addressed the end of her conservatorship for the first time in a new Instagram video.

While the 39-year-old singer appears positive in the two-minute clip, her words are heartbreaking.

In the footage, Spears revealed she did not own an ATM card or see cash throughout her 13-year conservatorship, during which her father Jamie controlled all aspects of her life, from her finances to her health to her career. 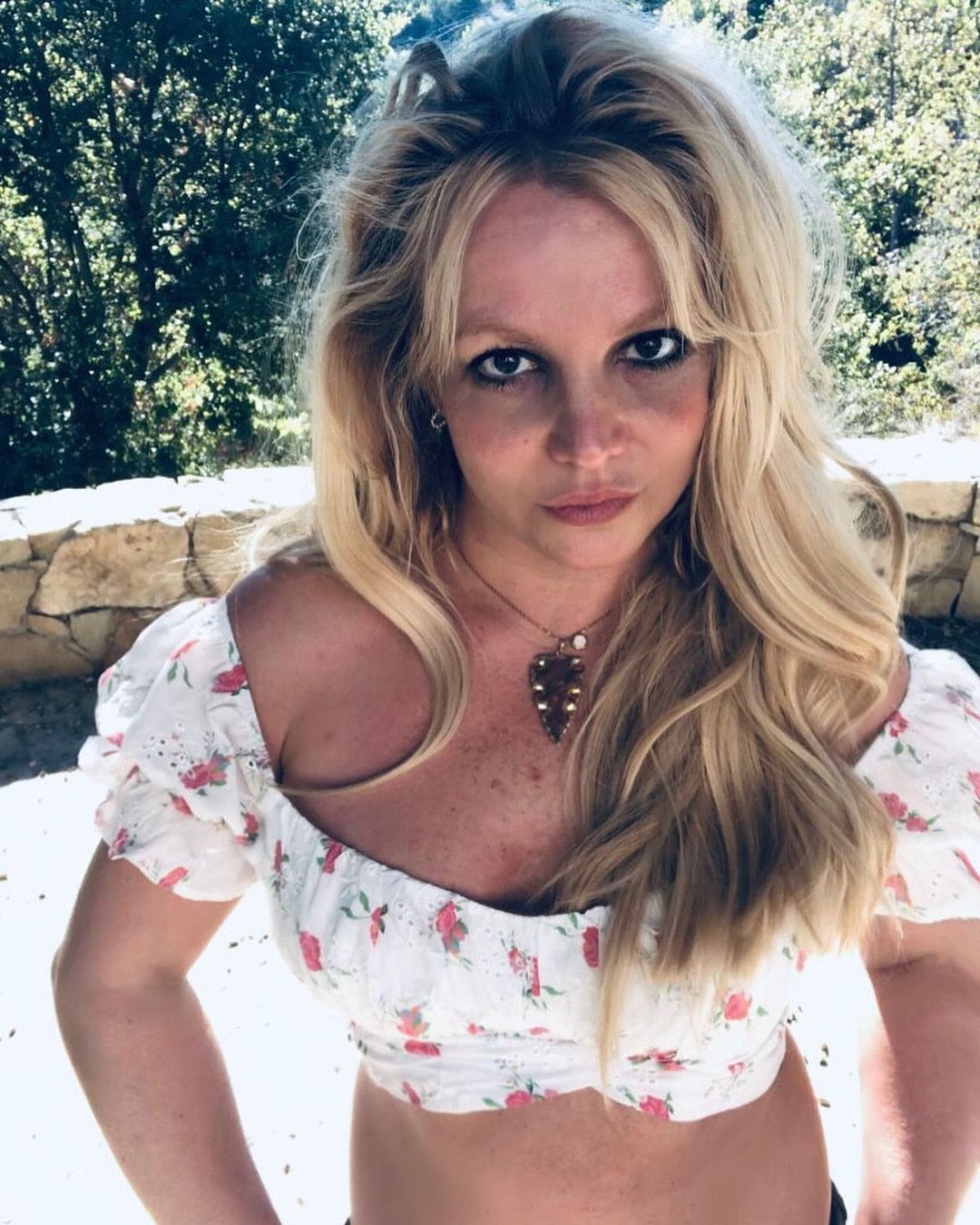 “I’ve been in a conservatorship for 13 years, it’s a really long time to be in a situation you don’t want to be in,” she began. “I’m just grateful, honestly, for each day and being able to have the keys to my car and being able to be independent and being a woman and owning an ATM card and seeing cash for the first time, being able to buy candles. It’s the little things for us women but it makes a huge difference. And I’m grateful for that.”

But Britney wants her followers to know she is far from a victim. In fact, she said she wants to become an advocate for those with disabilities and illnesses.

“I’m a very strong woman so I can only imagine what the system has done to those people,” she said. “So hopefully my story will make an impact and make some changes for the corrupt system.”

READ MORE: No one expected baby’s snoring could be cancer The singer also thanked the supporters of the #FreeBritney Movement, who have rallied for her freedom for several years.

“Honestly, my voice was muted and threatened for so long and I wasn’t able to speak up or say anything,” she said. “The awareness of kind of knowing what was going on and delivering that news to the public for so long … because of you, I honestly think you guys saved my life. One hundred per cent.

“With that said, let’s move forward. God bless you all. We’re gonna have a good year, good Christmas and rock on.”

Britney was just as forthright in her accompanying caption after joking about sharing her thoughts on Instagram before doing a sit-down interview with Oprah Winfrey.

The mum-of-two did not hold back and straight-up said her father and those who allowed the conservatorship to continue for so long deserve to be jailed. 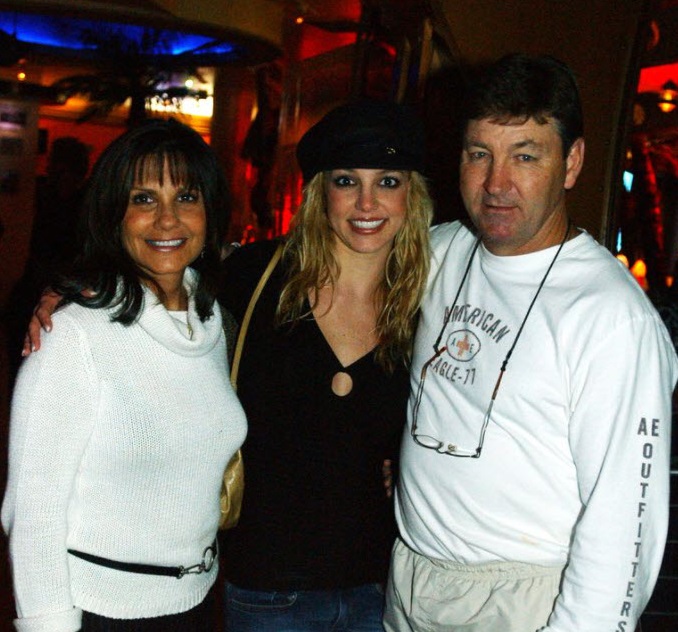 READ MORE: All the best Aussie supermarket bargains this week

“I might as well do a hint of my thoughts on the gram before I go and set things square on @Oprah 🤔😜🤷🏼‍♀️ !!!!! I mean who knows…” she began. “I do know how embarrassing is to share the fact I’ve never seen cash or wasn’t able to drive my car …. but honestly it still blows my mind every day I wake up how my family and the conservatorship were able to do what they did to me … it was demoralizing and degrading !!!! I’m not even mentioning all the bad things they did to me which they should all be in jail for … yes including my church going mother !!!!

“I’m used to keeping peace for the family and keeping my mouth shut … but not this time … I have NOT FORGOTTEN and I hope they can look up tonight and know EXACTLY WHAT I MEAN !!!!”