After starring in the first Lethal Weapon movie more than 30 years ago, Mel Gibson is in talks to direct the upcoming Lethal Weapon 5, Variety has confirmed.

The fifth entry of the classic action franchise has been in development for several years, with Richard Wenk (The Equalizer) writing the most recent draft of the script.

Richard Donner, who directed and produced all four previous Lethal Weapon films, had been working to develop a fifth installment, but he died on July 5, 2021, at 91, putting the plans in limbo. 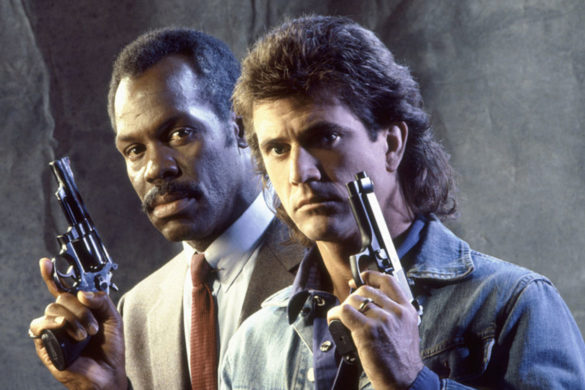 Speaking at an event in London, Gibson let it slip that he would take over directing duties from Donner, fulfilling the late director’s wishes.

“He was developing the screenplay and he got pretty far along with it. And he said to me one day, ‘Listen kid, if I kick the bucket, you will do it.’ And I said: ‘Shut up,'” Gibson said according to The Sun, which covered the event.

“He did indeed pass away, but he did ask me to do it, and, at the time, I didn’t say anything. He said it to his wife and to the studio and the producer. So, I will be directing the fifth one.”

Three more sequels followed, in addition to a prequel TV series that ran from 2016-2019 with Clayne Crawford and Damon Wayans as a young Gibson and Glover.