Alec Baldwin‘s younger brother thinks the actor has been made a scapegoat over the fatal Rust shooting last month.

Speaking on The Domenick Nati Show, Daniel Baldwin, 61, claimed Alec is only being blamed for the tragedy because he’s known for his outspoken views.

“You know, Alec’s got the name though, doesn’t he? So let’s go ahead and take Alec for his political views and the many, many wonderful things he’s done for different charities and people and his wife and let’s see if we can’t sensationalise this and go after Alec,” Daniel hypothesised on the podcast. 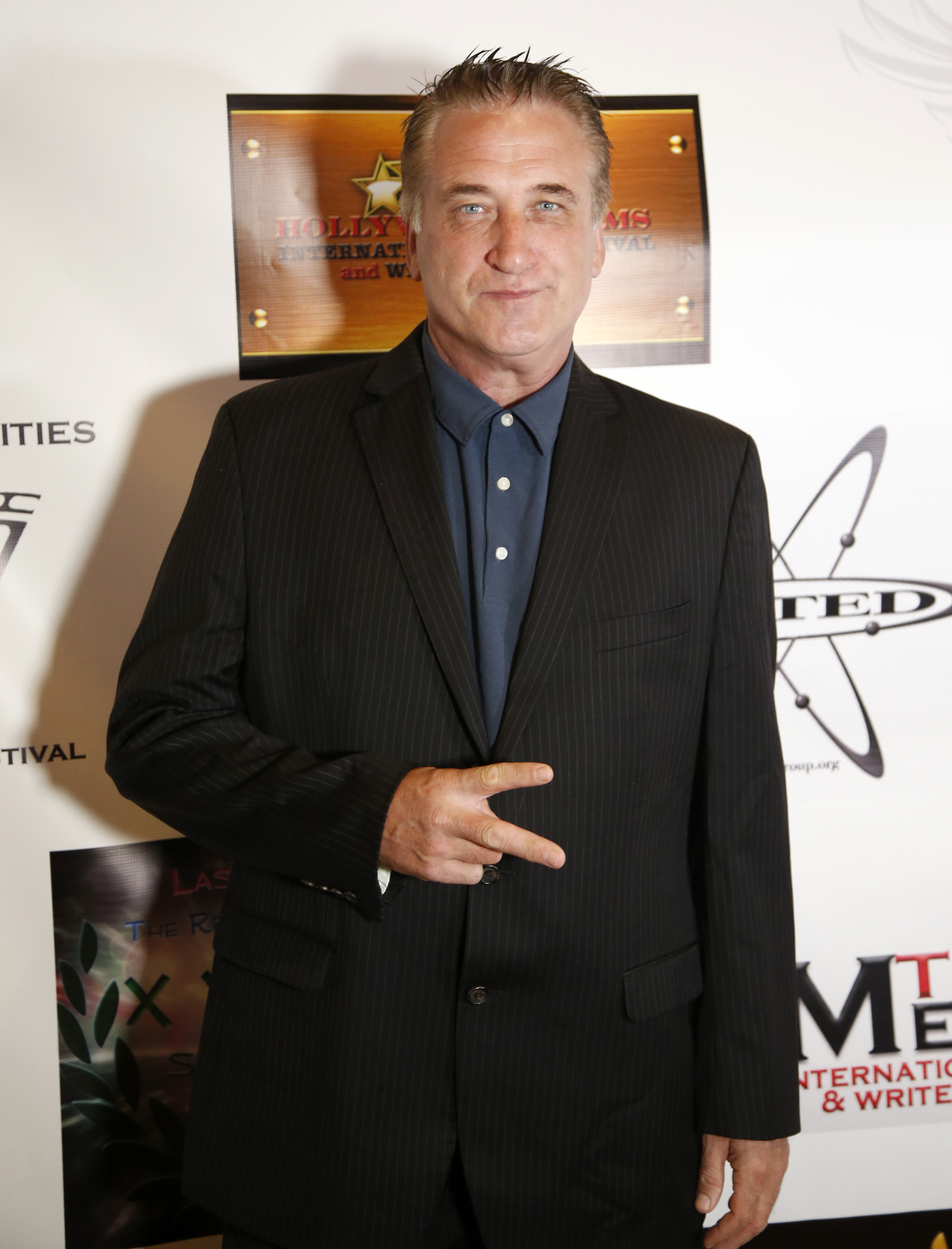 “This is what he faces because he’s opinionated and he’s strong-headed and he has really staunch views on certain things and those people who don’t like him will take advantage of him and persecute his wife. He’s a target.”

Alec made headlines last month after he accidentally fired a loaded gun that killed cinematographer Halyna Hutchins and injured director Joel Souza while they were filming the upcoming Western, Rust, in New Mexico.

Daniel, who is also an actor, said that the accident should never have happened because “the number of protocols on a film when a weapon is being used are pretty vast”. 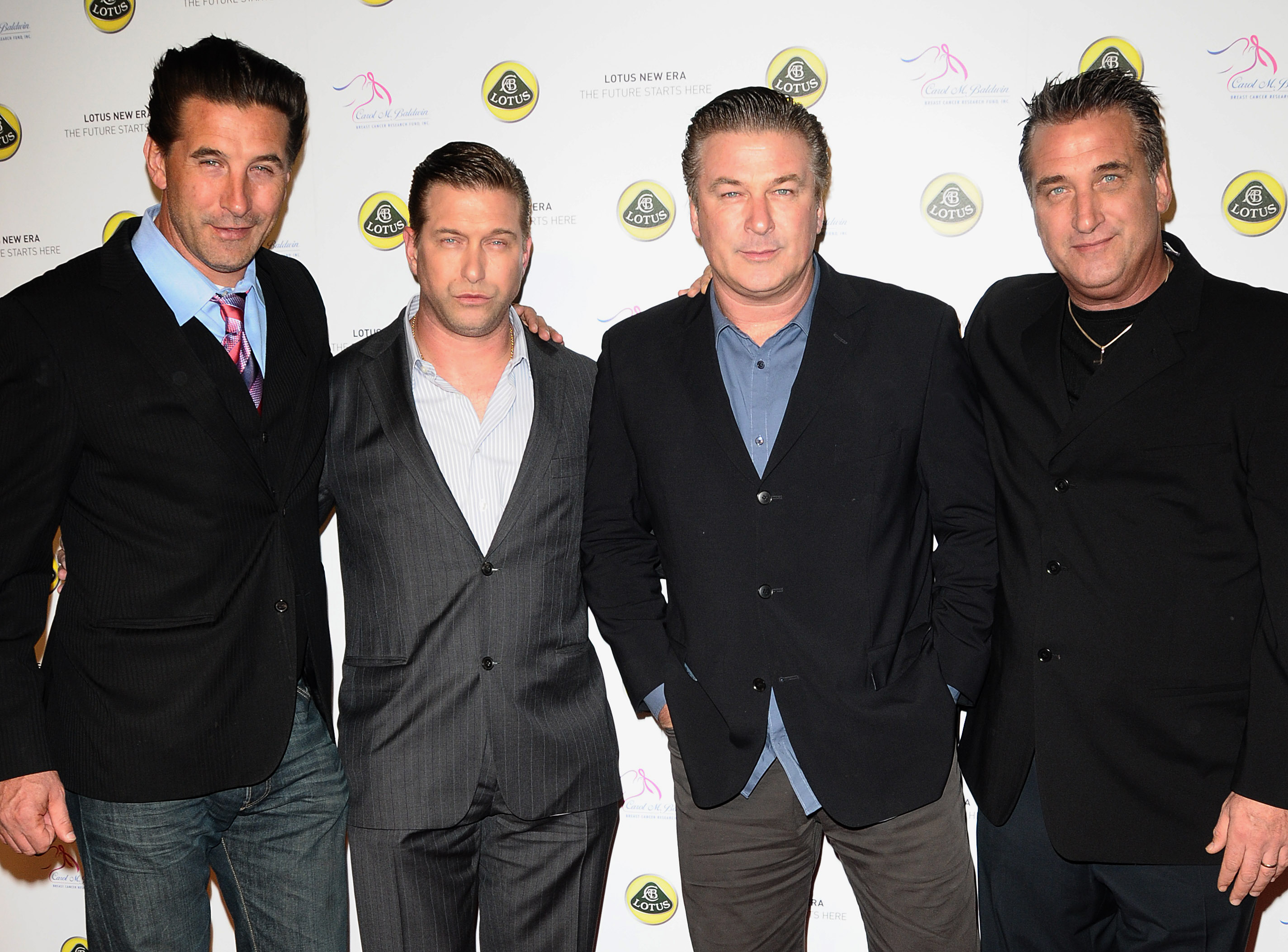 “It’s set up so this can never happen so it’s really, really apparent that Alec has no blame at all,” Daniel said, before adding, “Alec is crushed by this. He loved this woman, he loves what he does feels terrible that this horrendous accident has happened but he has no responsibly at all. This is why they set it up with these pros that handle this stuff so this never happens.”