Australian singer Kamahl has separated from his wife, Sahodra.

The 87-year-old shared the sad news in an interview with New Idea today, but he is “praying it’s a temporary split.”

“My beautiful wife, Sahodra, and I had been together 55 years before quietly separating earlier this year,” he said. “We remain close. Thankfully, things are convivial — we see one another regularly. She still cooks me her unbelievably delicious lamb shanks every fortnight.” 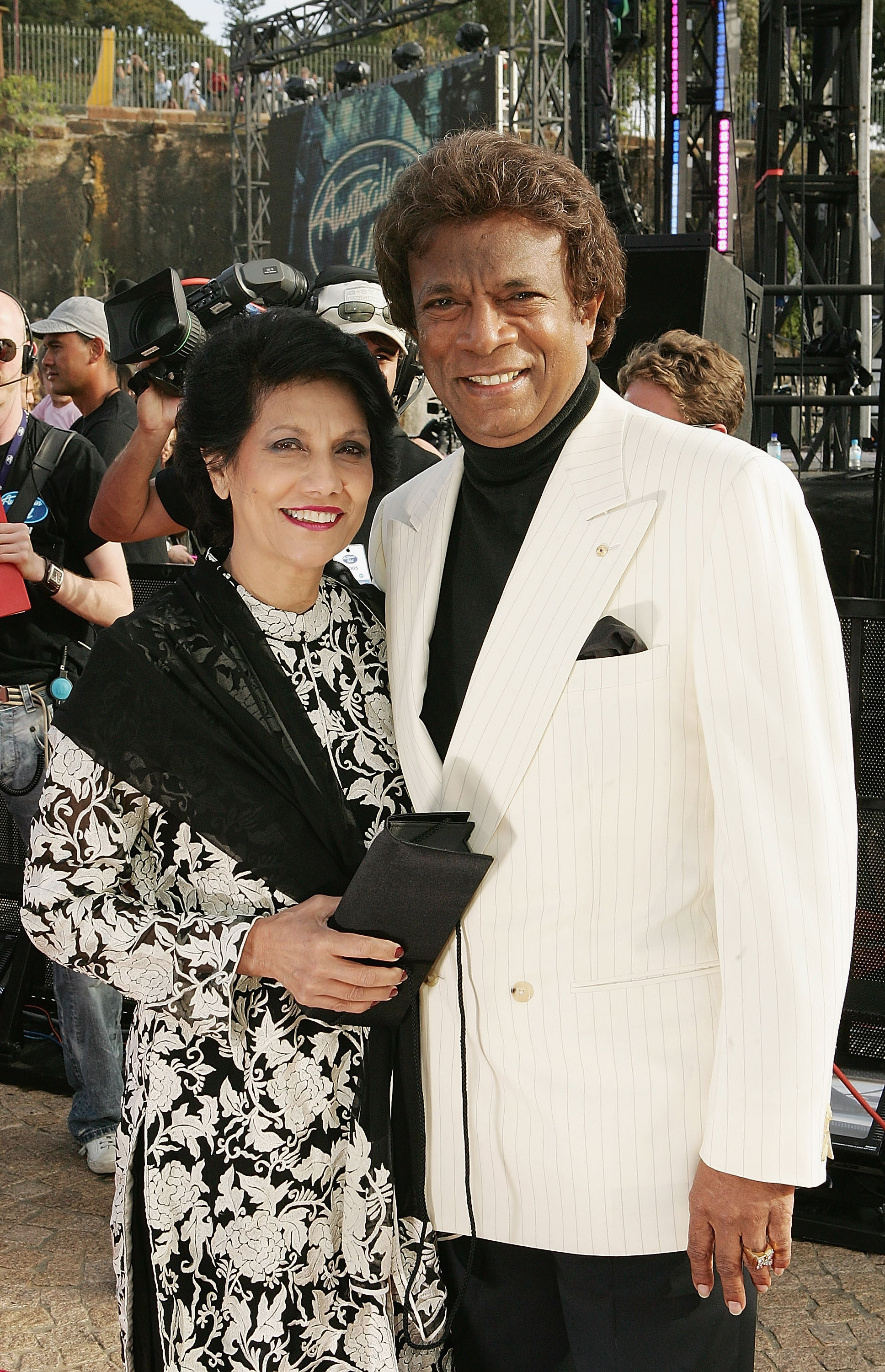 The ‘Sounds of Goodbye’ singer told the outlet the pressures of fame contributed to their split, which he says was a long time coming.

“I think over time I took Sahodra’s graciousness for granted. In hindsight, I should have given her more hugs,” the Malaysian-born entertainer said.

“She really is the wind beneath my wings. I now realise I probably wasn’t the most attentive husband,” he added. “Fame can do that — it can distract from what really matters, and that’s family. But I’m keeping everything crossed we can work through this rough patch, as she really is my everything.” 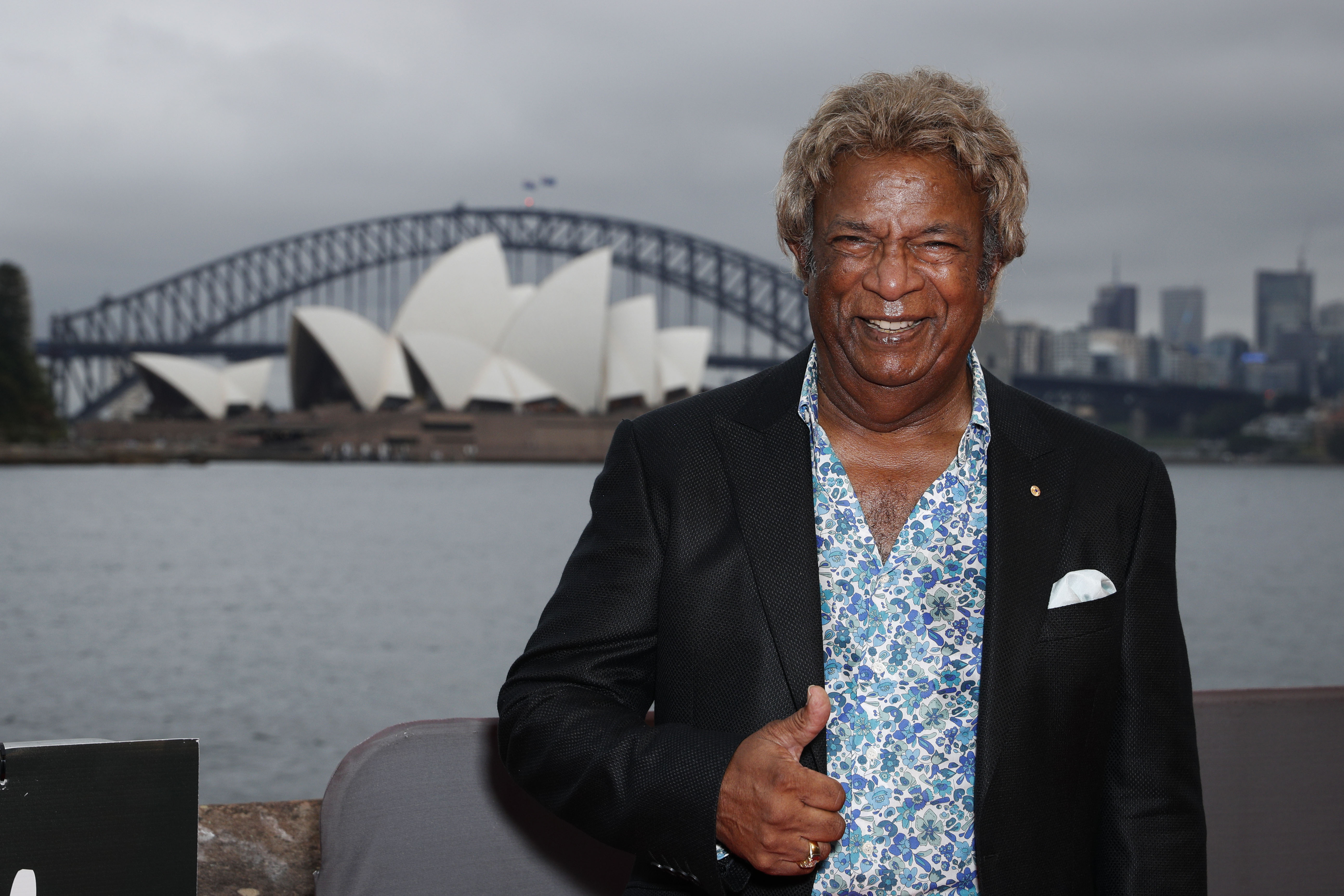 Kamahl and Sahodra sold their longtime home last year and he is now living alone at a country club on Sydney’s Northern Beaches.

The pair married on June 29, 1966, and welcomed two children during their marriage: Rajan, 52, and Rani, 50. They also have a granddaughter, Isabelle Flynn.

The Hey Hey It’s Saturday star has been in the entertainment industry for more than 50 years. He is currently working with author Keith Cameron on a book to be called, The Kindness of Strangers.