It’s the moment Sex and the City fans have been waiting for — a date for the return of Carrie and friends, 17 years after the original show ended.

In a teaser-trailer (watch above) released Friday, streaming service HBO Max announced that the new 10-part spinoff series And Just Like That… will debut on December 9.

RELATED: Sarah Jessica Parker hits back at critics who say she’s too old in Sex and the City reboot 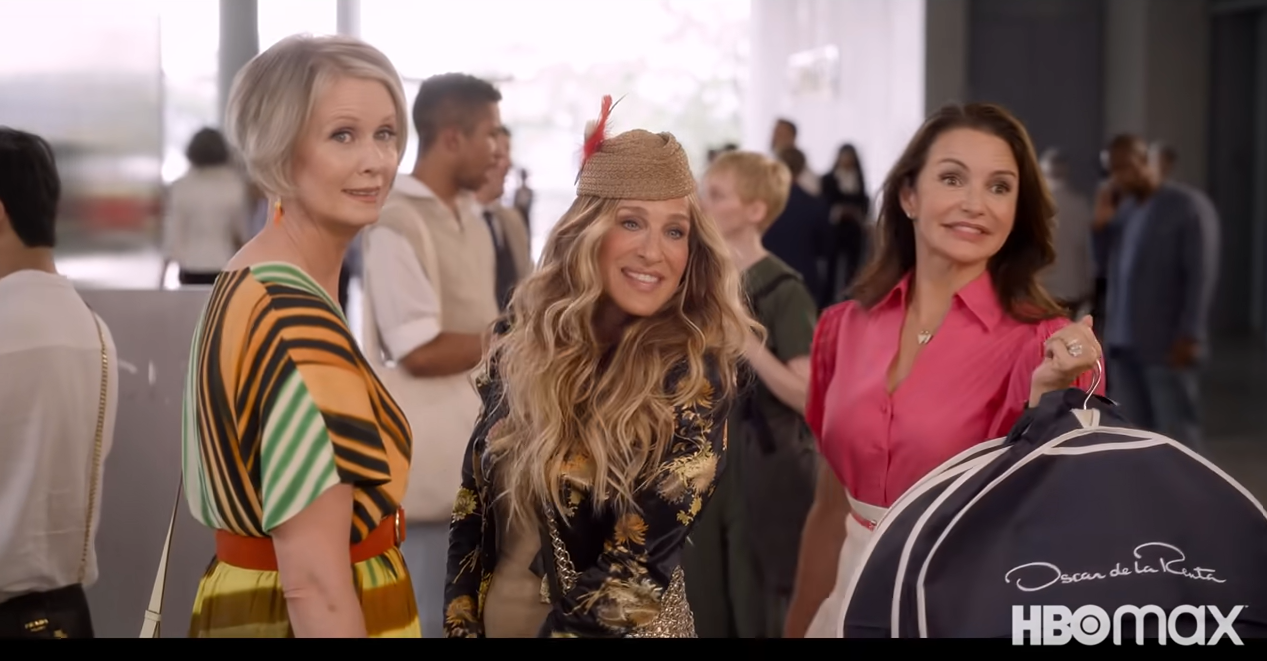 “They say some things never change… but the truth is life is full of surprises,” Sarah Jessica-Parker’s as Carrie narrates over the short clip, brimming with fashion moments.

The first two episodes will air on that date, with the next eight episodes premiering each Thursday after that, HBO Max said in a press release.

Australians will be able to watch the reboot on streaming platform Binge.

RELATED: Sex and the City star Willie Garson’s cause of death confirmed by family

Described by HBO Max as a “new chapter” of the original hit show, And Just Like That… will follow fashionistas Carrie, Charlotte and Miranda — played by Sarah Jessica Parker, Kristin Davis and Cynthia Nixon, respectively — as they navigate life in their 50s. 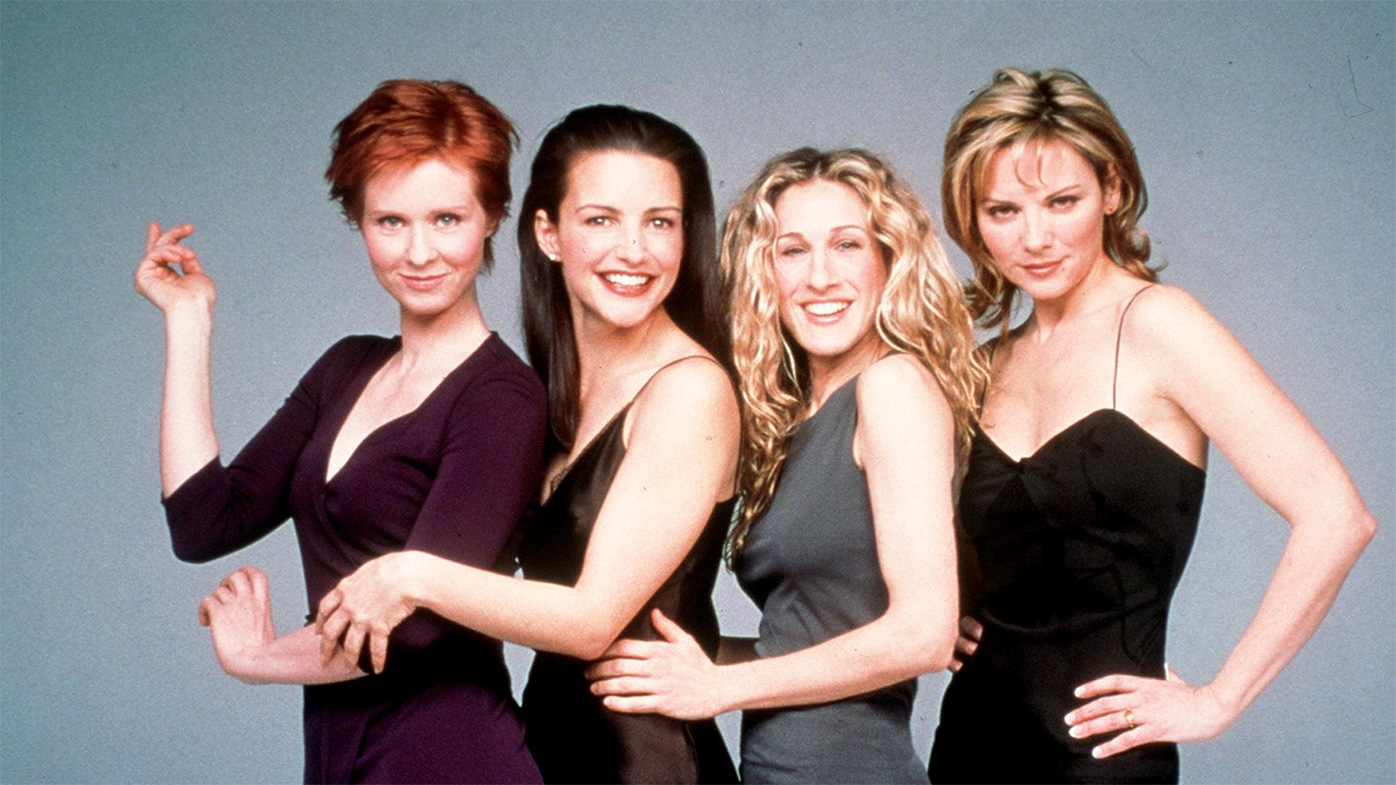 The original series Sex and the City ran on HBO from 1998 to 2004 and was created by Darren Star, based on the book of the same name by Candace Bushnell.

It followed the women as they experienced the ups and downs of love, careers and friendship in their 30s.

RELATED: The Sex and the City lessons about love and dating that did (and didn’t) stand the test of time

Kim Cattrall, who starred as Samantha in the original ’90s and ’00s show, will not return for the reboot, which will feature some new faces as well as old friends.

Earlier this year, Sarah Jessica Parker, Kristin Davis and Cynthia Nixon posted teasers about the upcoming series on their Instagram pages, with shots of New York City alongside the text “And just like that… the story continues…”.