Kylie Minogue has admitted she once sacked her own mother Carol from her tour entourage during one of the singer’s early gigs.

The Locomotion singer, 53, told The Jonathan Ross Show she had to send her mum home as she distracted her backstage during her quick-fire costume changes.

Carol, a former ballerina, would help Minogue’s tour group by “washing outfits in the bath”, according to the Aussie icon. 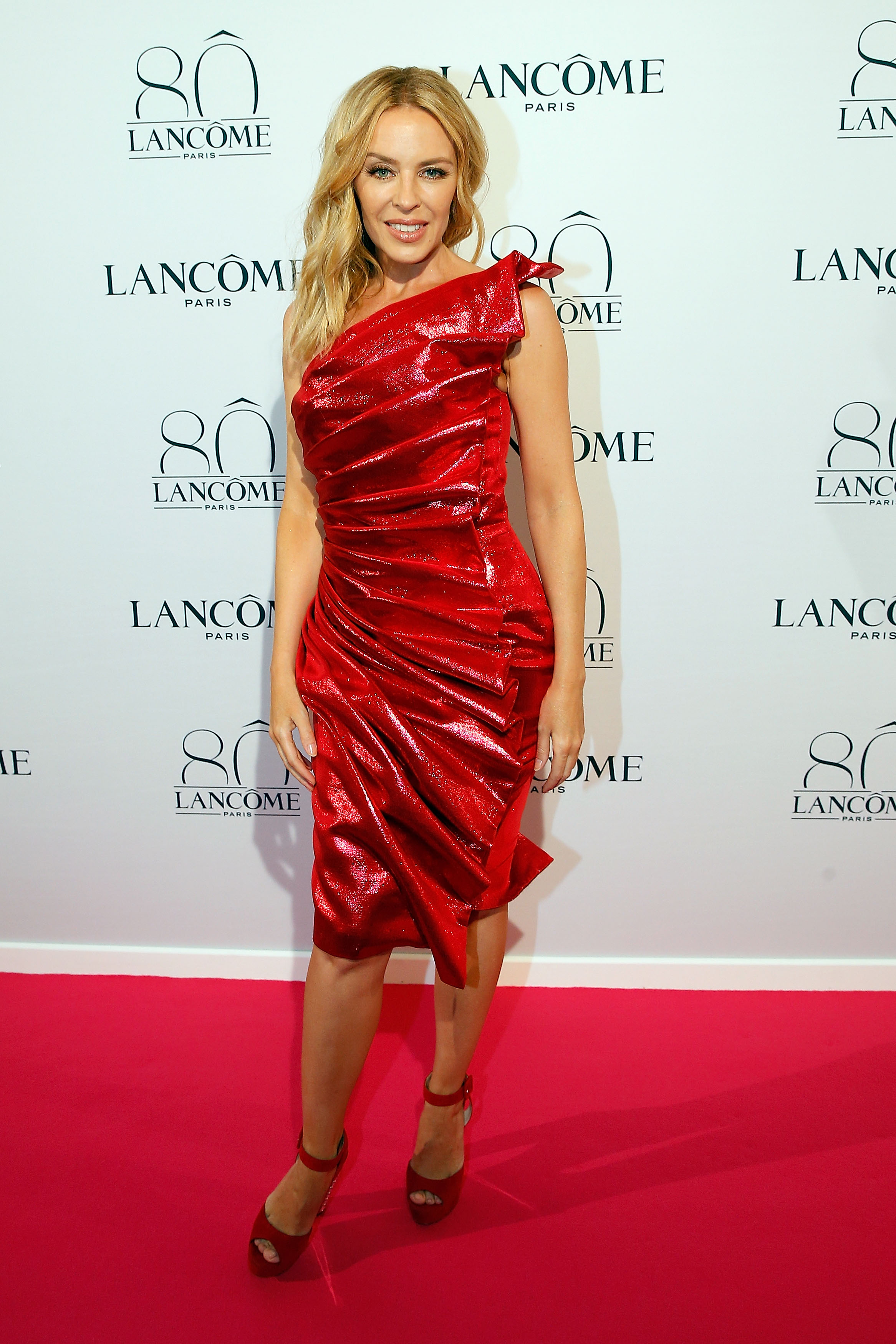 “I don’t think she was on payroll, she probably progressed to being on a payroll, until I sacked her,” Minogue said.

Despite sending her packing, Minogue reflected on the “beautiful” times her mum was able to join her on tour, before her father Ronald also joined the crew.

“Eventually my dad came on tour when he retired from his job. He was amazed,” she said.

“They got to see sights each day. It was good mum wasn’t in the quick change then, so they could enjoy their time.” Minogue recently confirmed she would be moving back home to Australia after living in the UK for 30 years.

The former Neighbour star revealed she would continue to date her GQ executive boyfriend Paul Solomons, 46, who will remain behind in London.

The Aussie singer has spent the last nine months Down Under and plans to move permanently.

“I spent a lot of time with my family this year in Australia and it felt really good,” she told the BBC.