The Anchorman actor joked that he expected his life to change radically and hopes he’ll now be invited to “some of those sexy dinners with Clooney and Pitt and B Jordan”.

“I mean I’m going to lean into it hard. I’m going to own this. I’m not going to try to be like ‘Oh, I’m so modest’. I’m getting business cards made,” Rudd joked in People Magazine‘s cover story. “And I figure I’ll be on a lot more yachts. I’m excited to expand my yachting life. And I’ll probably try to get better at brooding in really soft light.”

Rudd, 52, believes being picked for the title will ruffle many feathers and expects to be ribbed by his mates over it.

READ MORE: Paul Rudd amazes fans with a fresh-faced photo of him posing at Indian restaurant

“As they should. I would,” he said. “All of my friends will destroy me and I expect them to. And that’s why they’re my friends.”

The actor whose career stretches back 30 years seemed taken aback at the honour, as was his wife for 18 years Julie, 53. 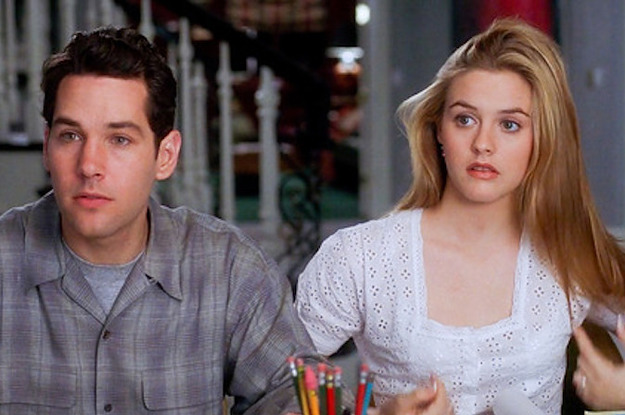 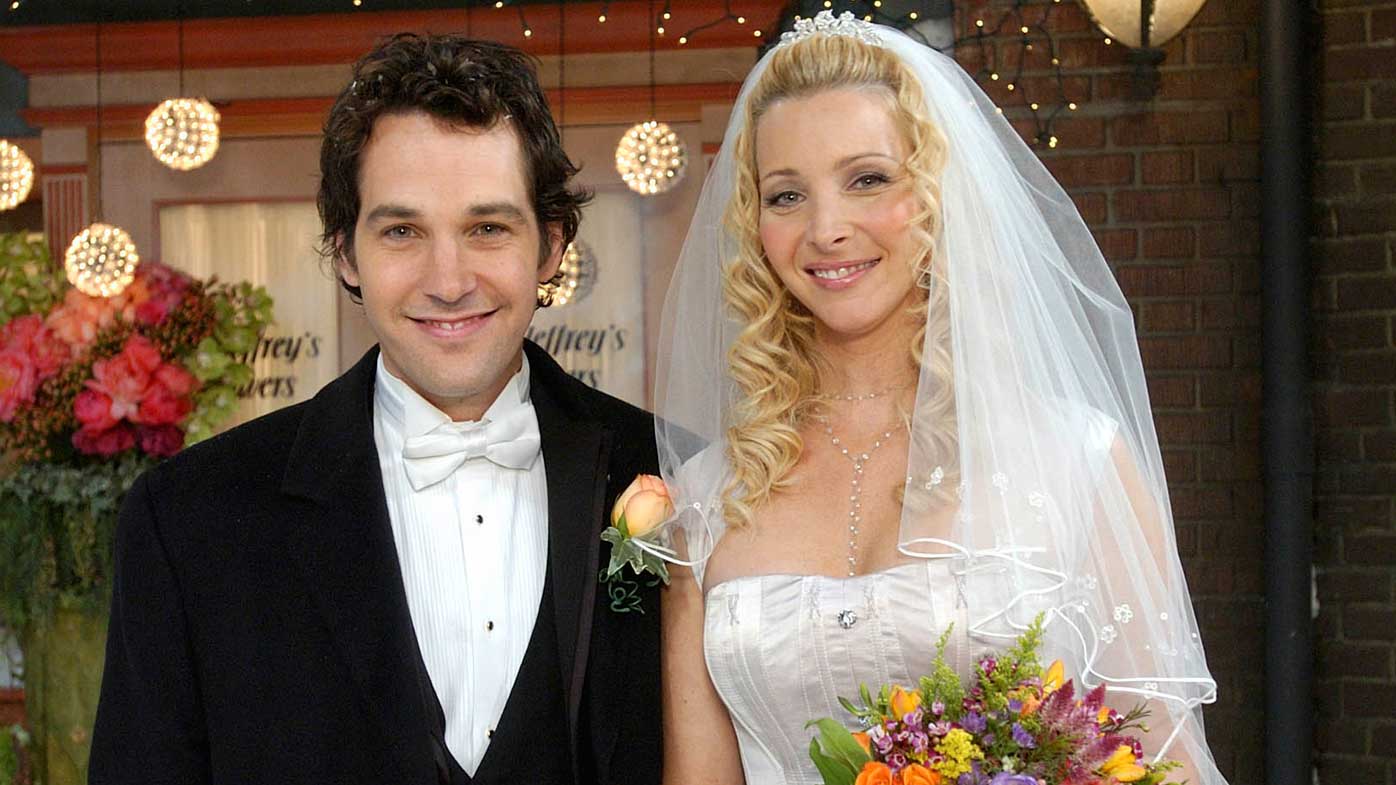 “She was stupefied,” he said of her reaction, adding: “After some giggling and shock, she said, ‘Oh, they got it right’. And that was very sweet.”

The couple have two kids — Jack, 17, and Darby, 12 — and the actor said he absolutely relishes dad life.

“When I think about myself, I think of myself as a husband and a father, like I’m that,” he says. “I just hang out with my family when I’m not working. That’s what I kind of like the most.”

Rudd played Mike Hannigan, the kind boyfriend of Lisa Kudrow’s wacky Phoebe Buffay on TV comedy Friends — something his daughter is now watching for the first time — and later took larger roles in comedies like Knocked Up before playing Ant-Man in the Marvel superhero movie, followed by a sequel and appearances as the character in Captain America: Civil War and Avengers: Endgame. 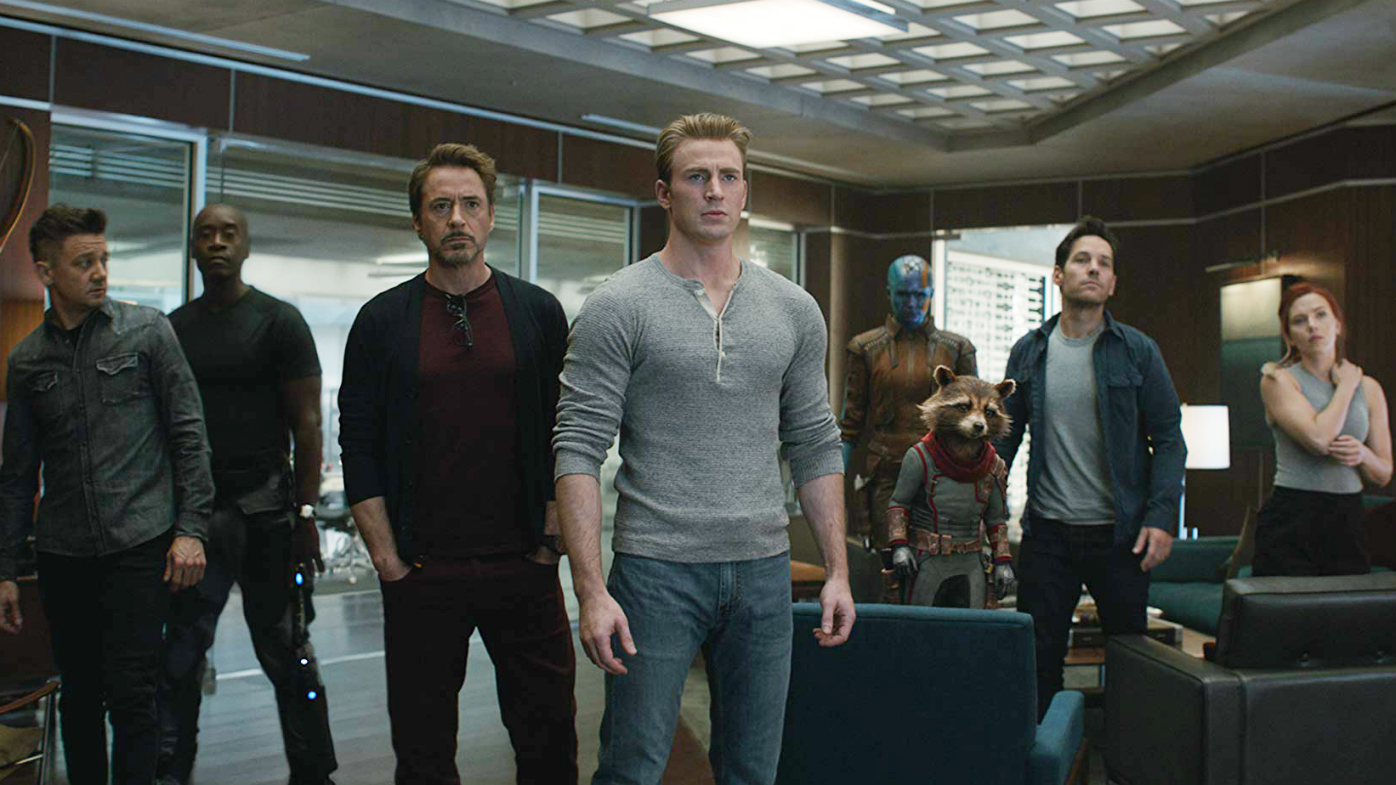 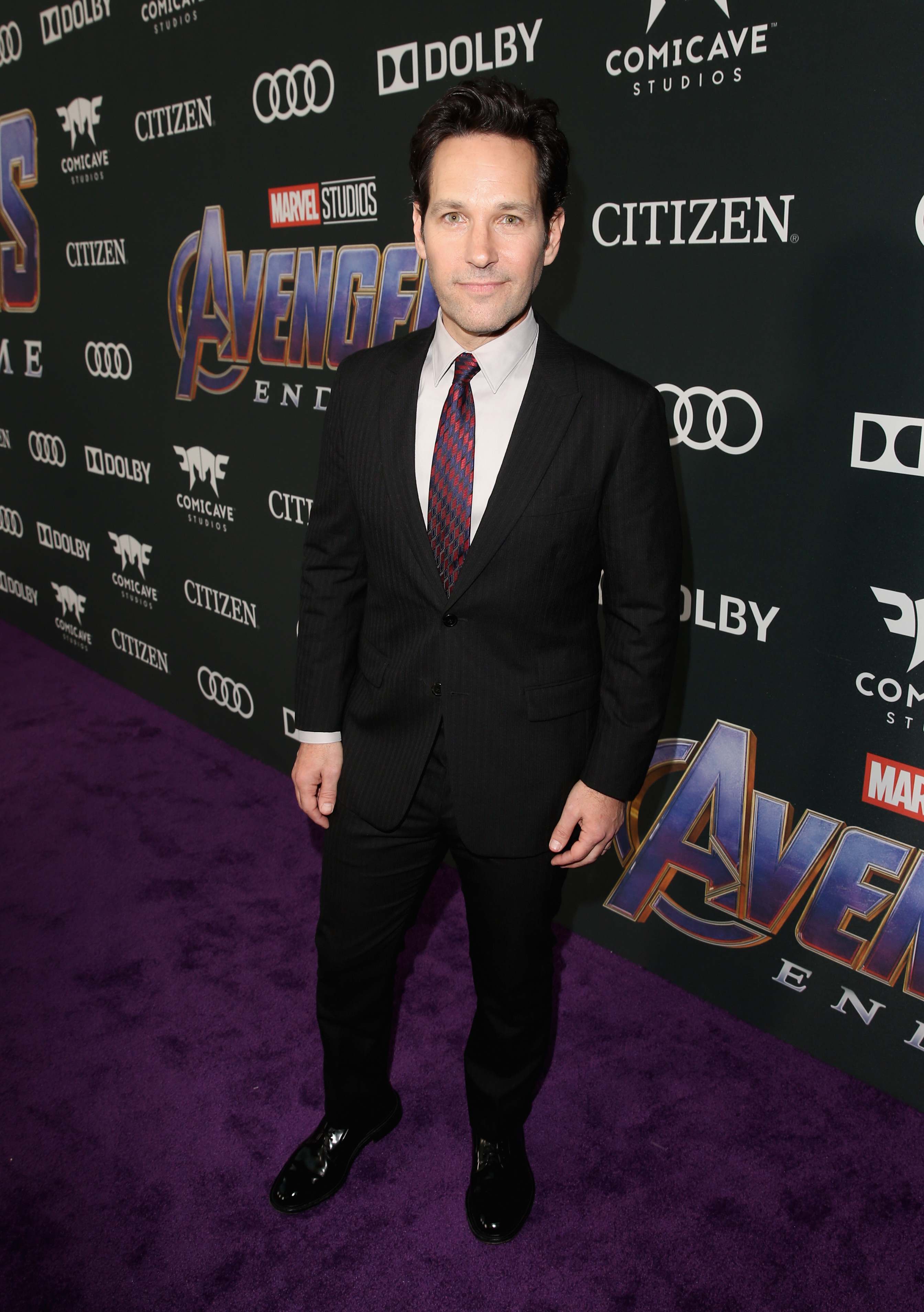 Rudd’s honour was unveiled in an extended comedy sketch of The Late Show with Stephen Colbert on Tuesday night.

Colbert put Rudd through a series of “sexiness” tests, including a physical exam, a Westminster Dog Show-style judging round, and photo shoots as a construction worker and a monk, to show off whether he could make anything sexy.

It culminated with Rudd pouring a gallon of water over his head, saying: “Help me, I’m drowning in sexiness.”

After all the tests, a serious-looking Colbert told Rudd he “tested negative for sexy,” and as the actor began to walk away in apparent disappointment after thanking Colbert for the opportunity, Colbert and a roomful of people dressed in white lab coats begin to clap.

“There’s nothing sexier than humility … and you passed!” Colbert said, “Paul, you’re the Sexiest Man Alive.”

“I’m the Sexiest Man Alive?!” Rudd exclaimed in shock as he covered his mouth before being crowned, given flowers and a beauty-pageant banner reading, “SEXIEST MAN ALIVE.”

The actor hits Aussie cinemas again in January with Ghostbusters: Afterlife and stars alongside Will Ferrell in the upcoming Apple TV+ series The Shrink Next Door.

– Reported with Reuters and CNN 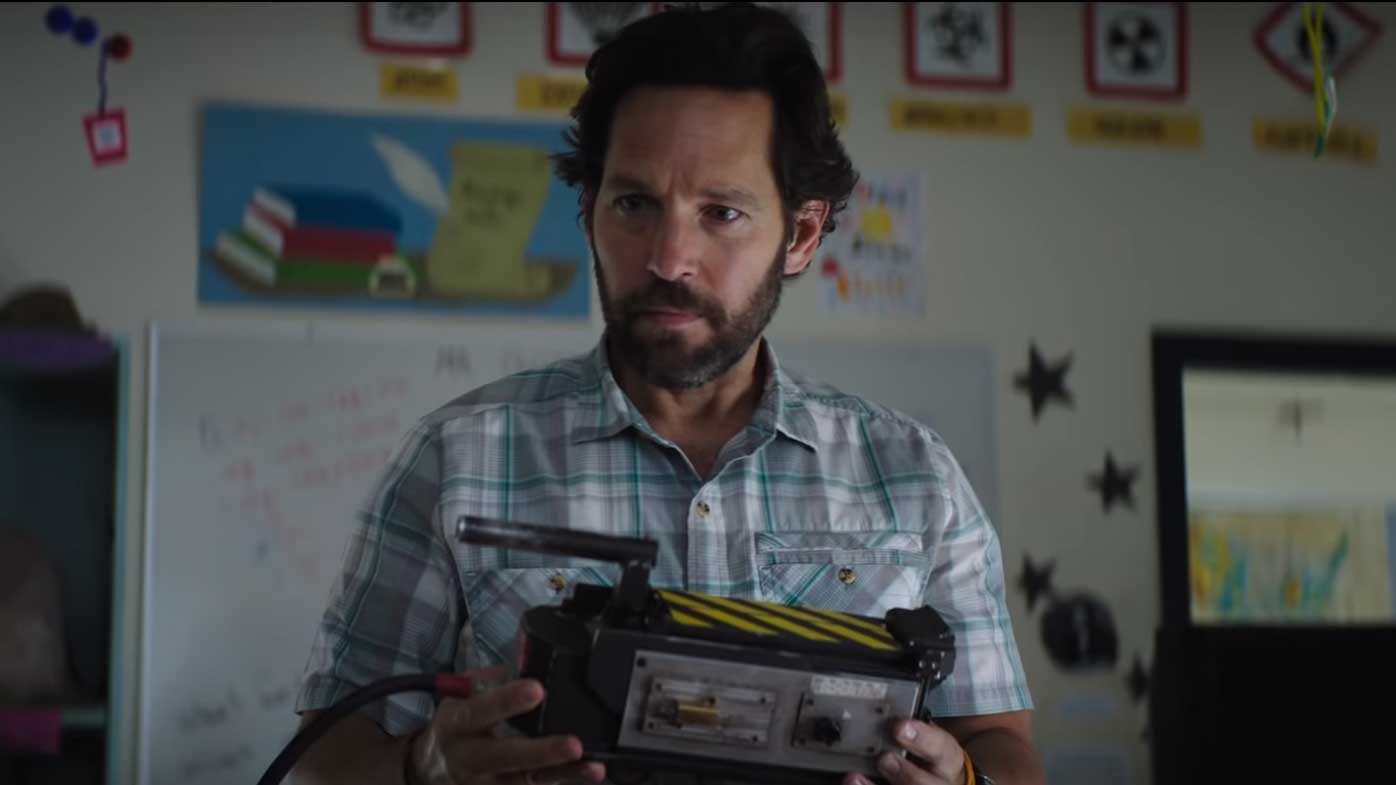