Jackie O Henderson got emotional after opening up about her divorce and life as a single parent.

The radio presenter, 46, spoke candidly in a recent episode of Jess Rowe’s podcast The Jess Rowe Big Talk Show, admitting she feels “alone” without a partner.

“I’d just love to sit at the dinner table with someone and have dinner, that’s what I yearn for and that’s the thing that I miss most about my old life,” she said to Rowe before breaking down in tears. 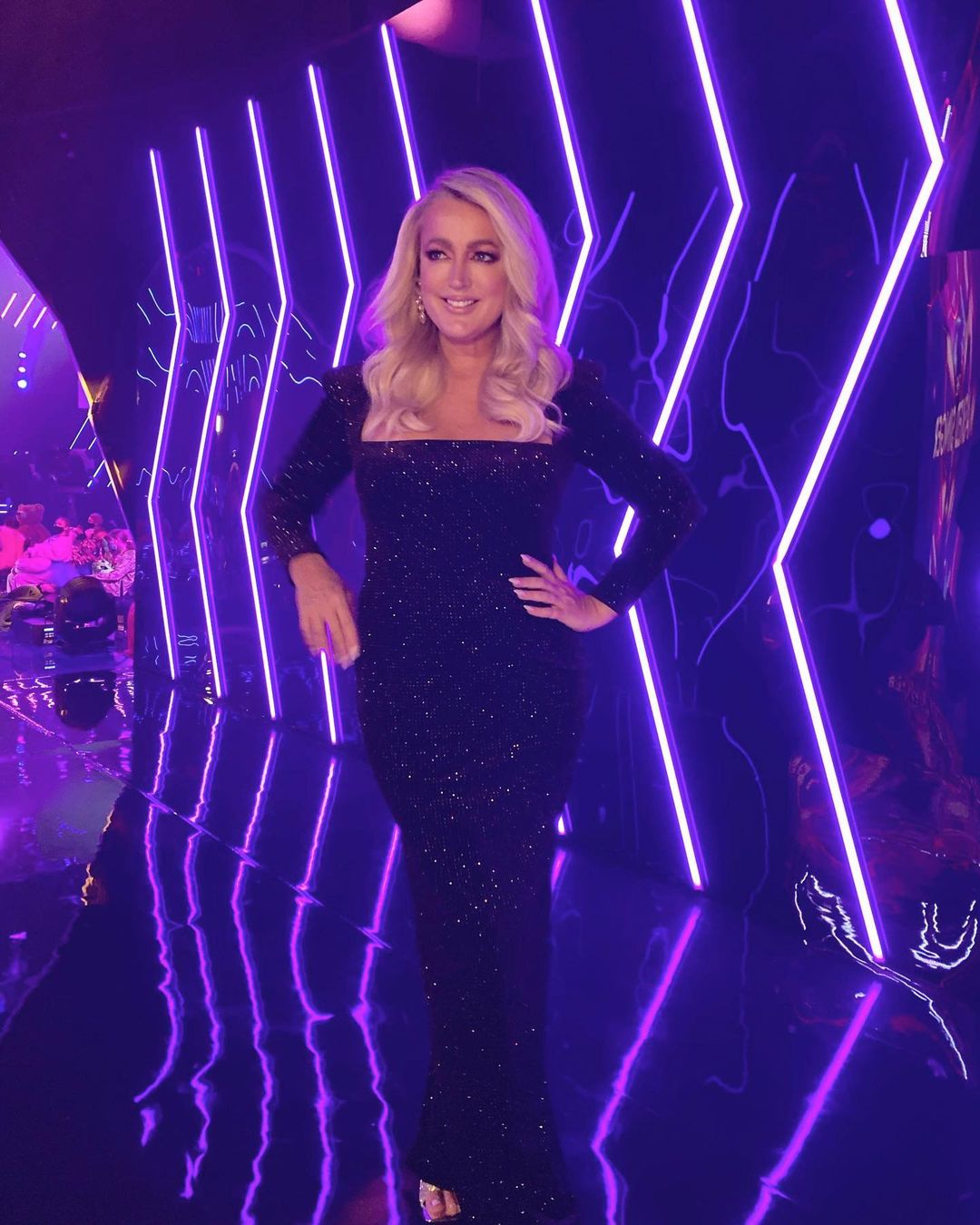 “It’s a funny thing — what we miss,” she added. “It can be the littlest things, you know? And for me, it’s having that family time at the dinner table, that used to be my favourite part of the day.

“So I don’t have that now and I think I will get that back, but as I said I want to wait, you know, little bit longer. And then maybe down the track, I will fall in love, that would be nice.”

Jackie O married British photographer Lee Henderson in 2003, before splitting in 2018. They both co-parent their 10-year-old daughter Kitty. 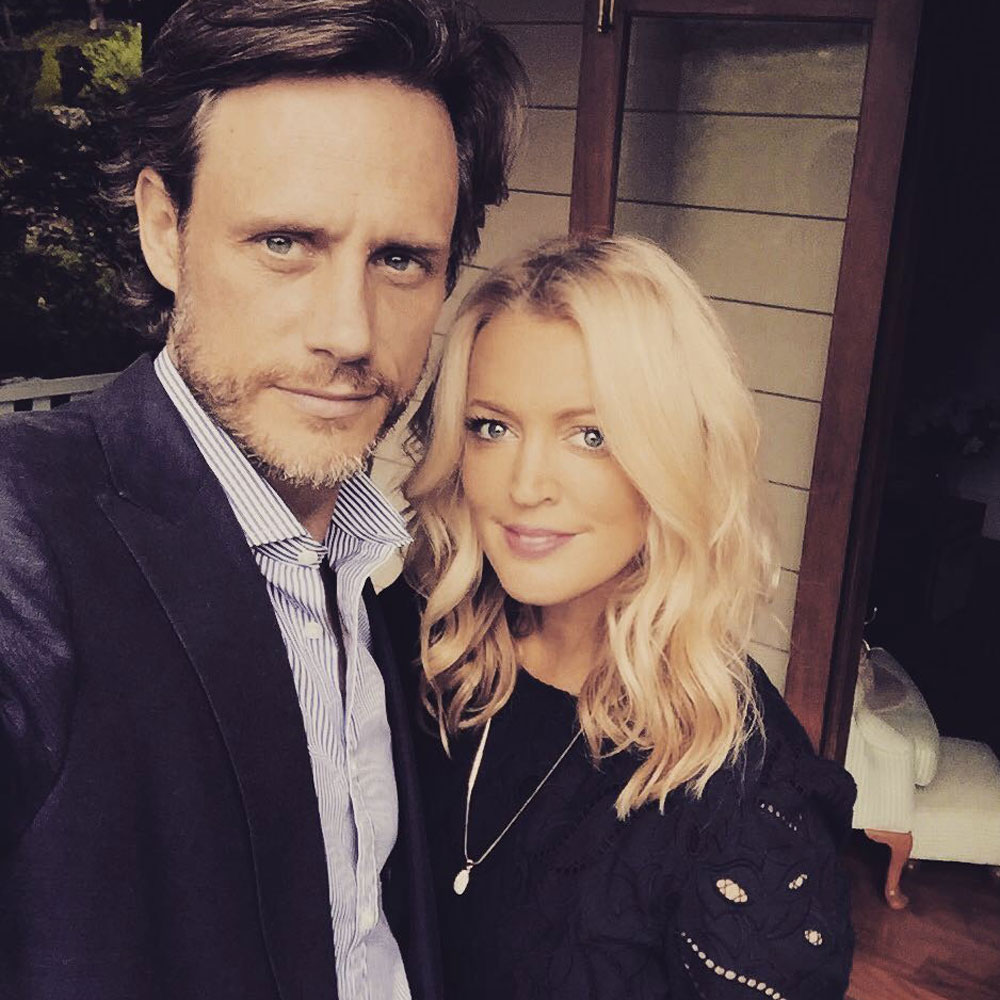 “It’s not a decision we took lightly at all,” the KIIS radio host said at the time of their split. “Lee and I have been so lucky that our separation has been extremely amicable — I know everyone says that, but we actually have remained really good friends throughout this.”

Earlier in the podcast, Jackie O revealed she enjoyed being in her own company after having multiple relationships when she was younger.

“What I learned was that I’m very much okay in my own company,” she said. “It was one of those things that I’d never been able to do before, and now I can.” 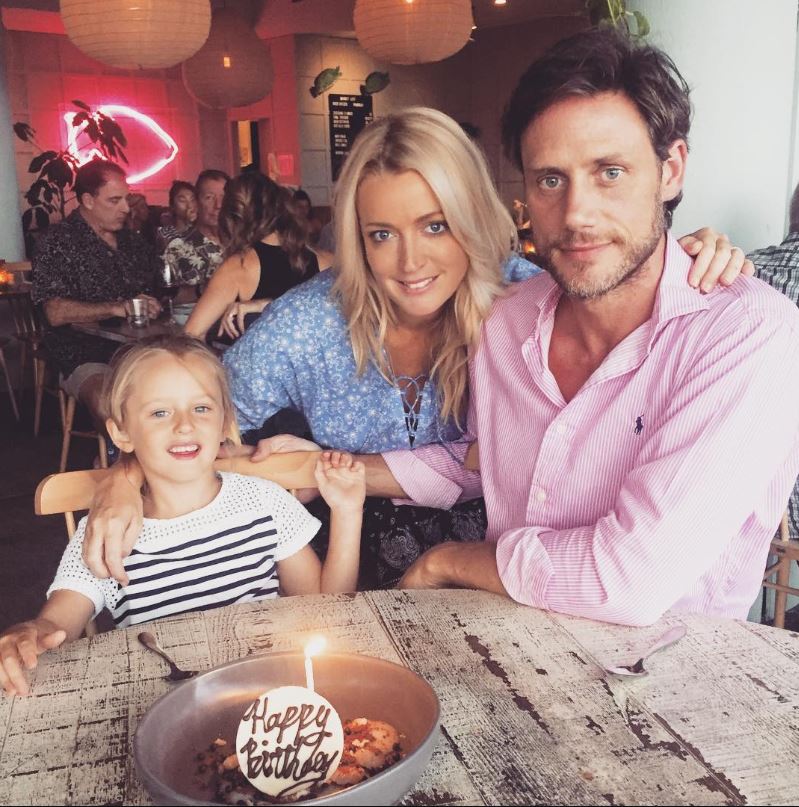 The Aussie presenter added that she hopes to eventually find someone, but is currently focused on raising her daughter.

“I’ve got a bit of time, I can wait, I’d rather the small little window before she’s off with her friends,” she said of Kitty.

“I don’t want to complicate it with somebody coming into my life just yet.”