Dean Stockwell, an American actor with a career that spanned more than 70 years, died on Sunday. He was 85.

Sources representing the actor say that he died peacefully, in his sleep at home.

Among his best credits were a leading role in the sci-fi series Quantum Leap, Air Force One and David Lynch films Dune and Blue Velvet. 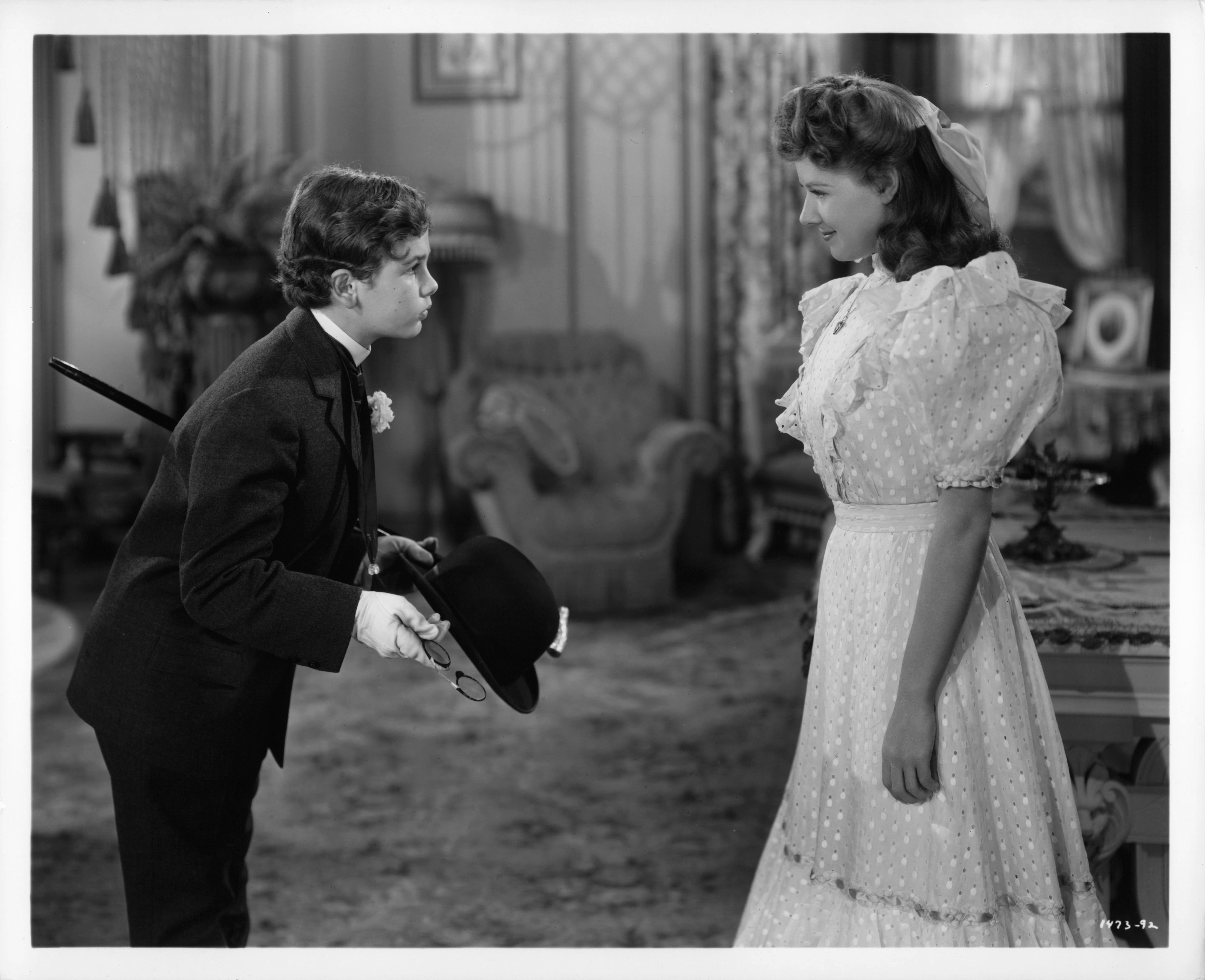 Born as Robert Dean Stockwell in March 1936, Stockwell began his career as a child actor under contract to Metro-Goldwyn-Mayer. His first known film appearance was in Valley of Decision in 1945. Other early titles included Anchors Aweigh and The Green Years.

Arguably, Stockwell’s biggest role was as Admiral ‘Al’ Calavicci in NBC sci-series Quantum Leap which ran for five seasons between 1989 and 1993.

The womanising, larger than life character was the foil for Scott Bakula’s role as Dr. Sam Beckett, a physicist who engaged in space time experiments.

The role earned Stockwell multiple nominations for the Primetime Emmys and for the Golden Globes, with a Golden Globe win in 1990 for “best performance by an actor in a supporting role in a series, miniseries or motion picture made for television”. Stockwell received a star on Hollywood’s Walk of Fame on February 29, 1992.

Stockwell earned a supporting actor Oscar nomination for 1988 film Married to the Mob. Before that he was twice named best actor at the Cannes film festival in 1959 and 1962. The first of these was for Compulsion, in which Stockwell reprised a role he had earlier played on Broadway.

Stockwell famously dropped in and out of his acting career. In the 1960s, he joined the Topanga Canyon hippie group did drugs and participated in love-ins.

In the early 1980s, after becoming depressed about his restarted acting career, Stockwell obtained a real estate license and moved out of Hollywood. 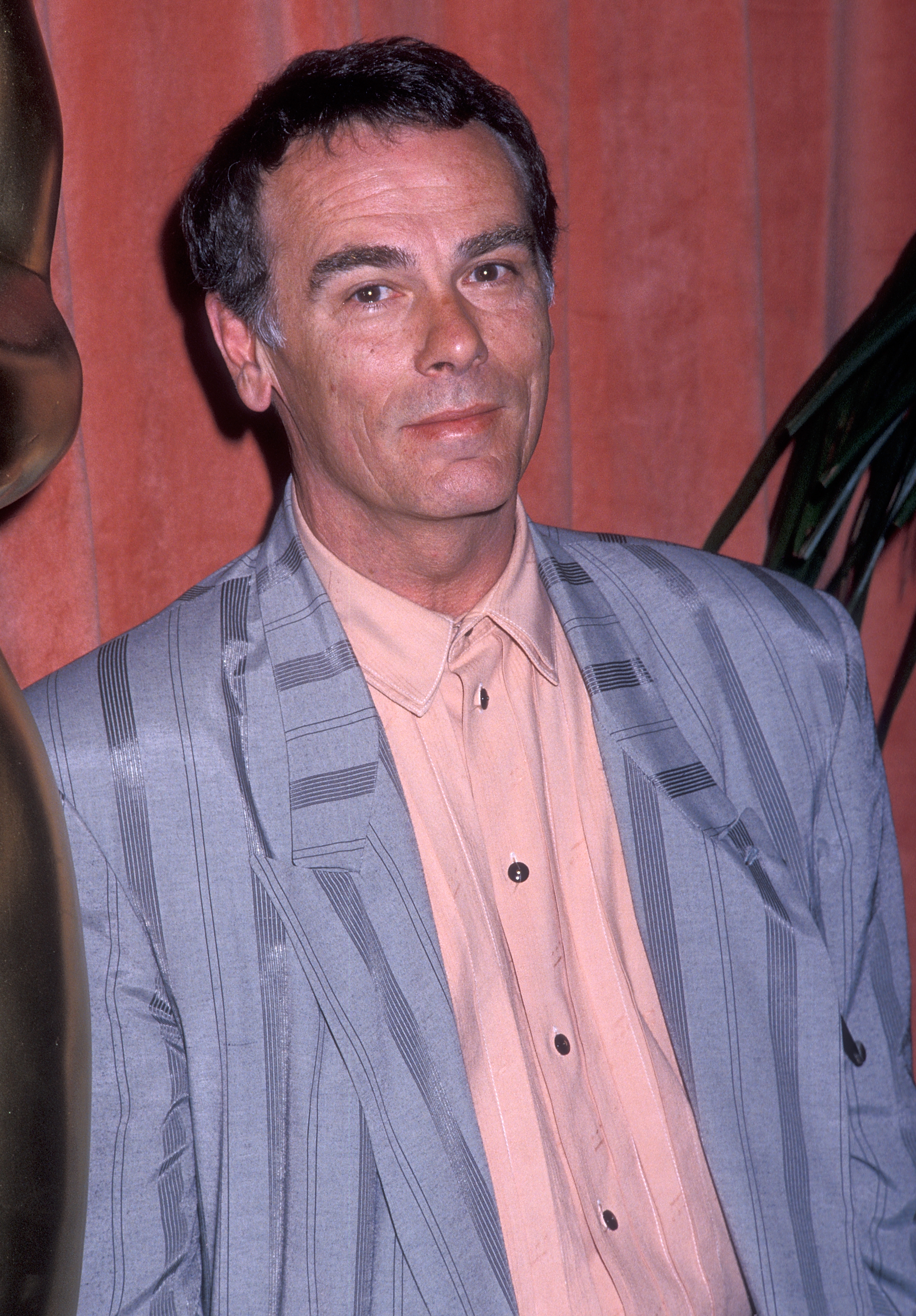 He was apparently persuaded by Harry Dean Stanton to return and try again.

What followed were roles in some of the era’s defining movies. These included Wim Wenders’ Paris, Texas, To Live and Die in L.A., The Rainmaker, Robert Altman’s The Player, Married to the Mob and the two Lynch movies.

He went on to have recurring roles in Battlestar Galactica series and The Tony Danza Show. 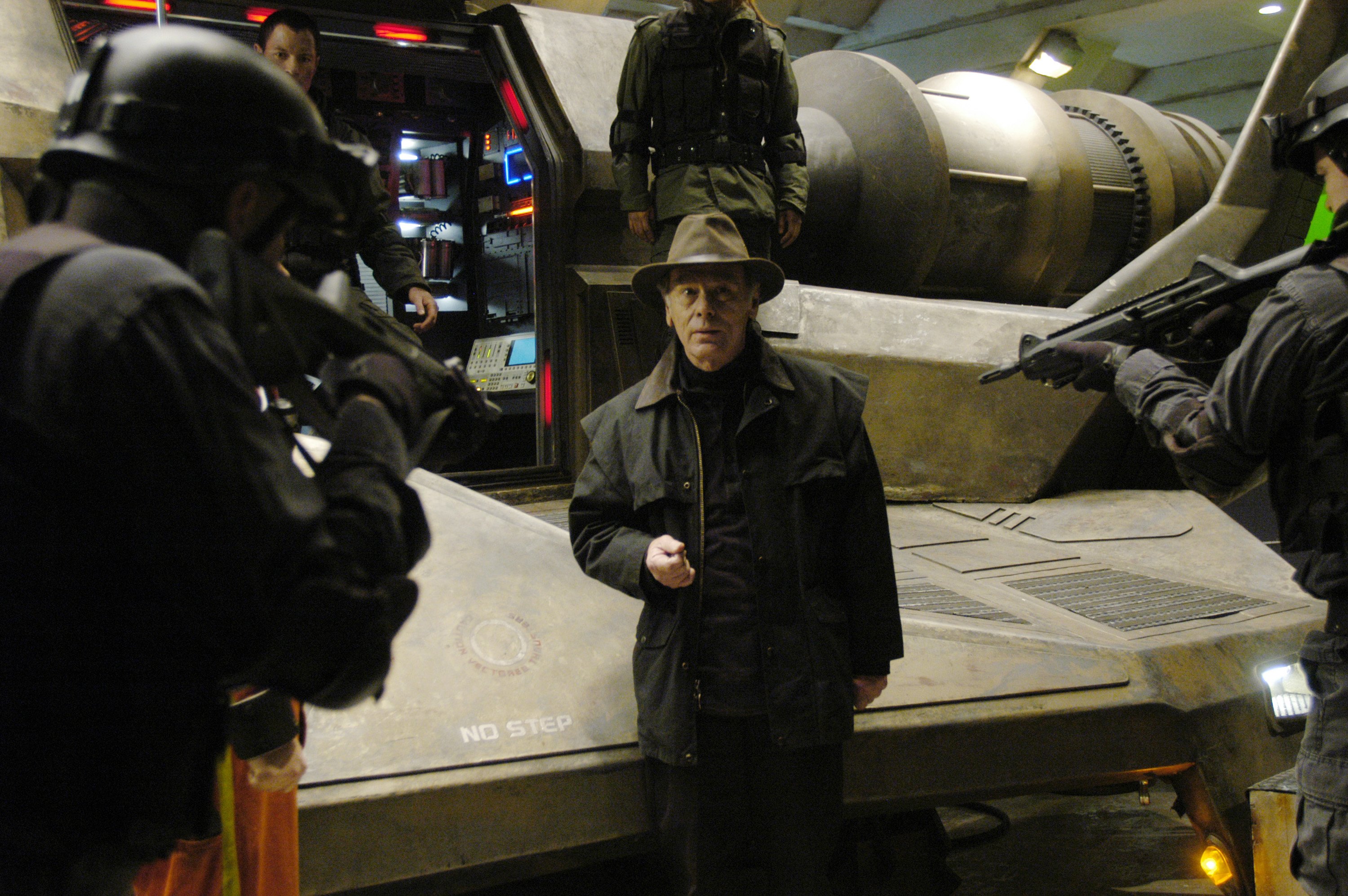