Emilio Estevez will not be coaching in Disney’s The Mighty Ducks: Game Changers on its next season, due to the strict COVID-19 vaccine mandate for cast and crew.

Estevez, 59, first starred in the franchise as coach Gordon Bombay in the original hockey film The Mighty Ducks, released in 1992. 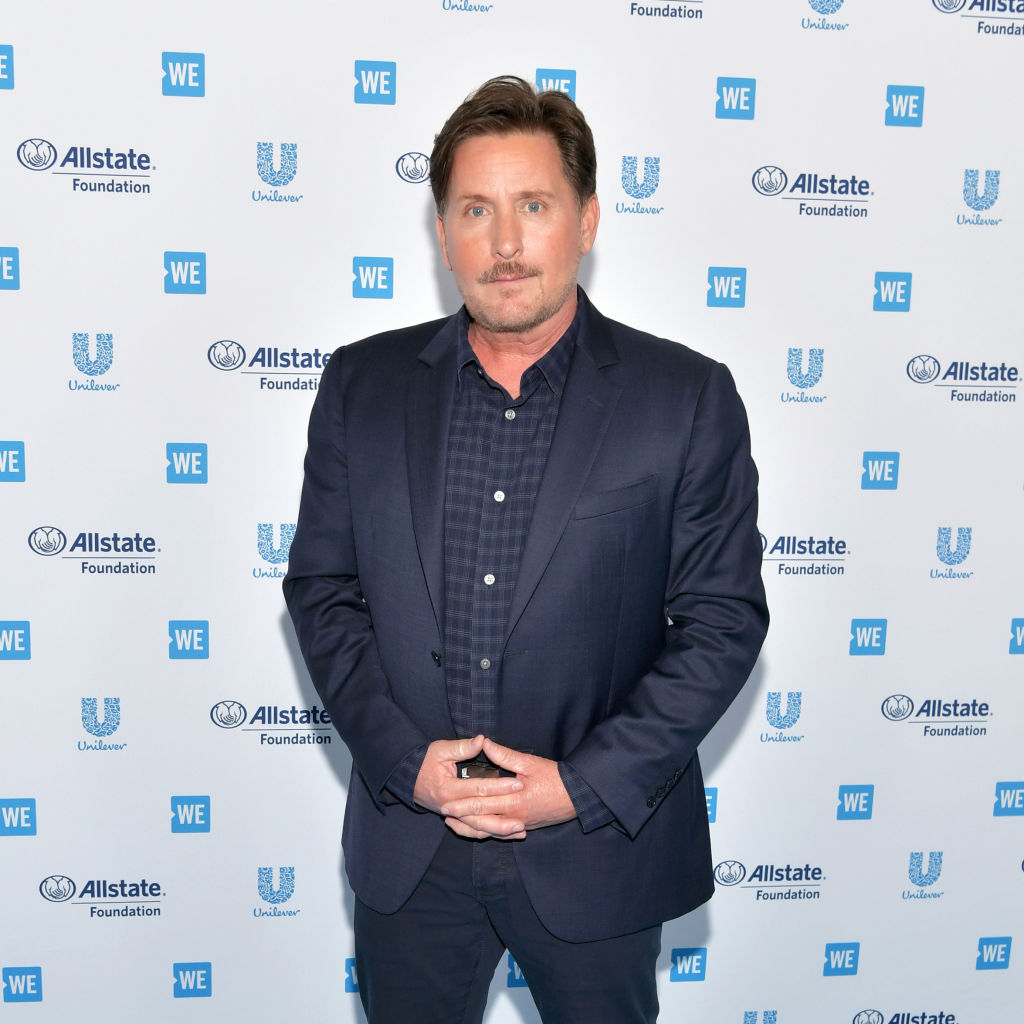 Estevez, who has also starred in major Hollywood films including The Breakfast Club and St Elmo’s Fire reprised his role as Coach Bombay for season one of the new Disney+ series, which debuted in March.

He has now left the series because of disagreements over the show’s vaccine requirements.

Deadline reports that Disney’s decision to not pick up the actor for season 2 of the new series came after weeks of back and forth between Disney Television Studios and Estevez’s personal team. 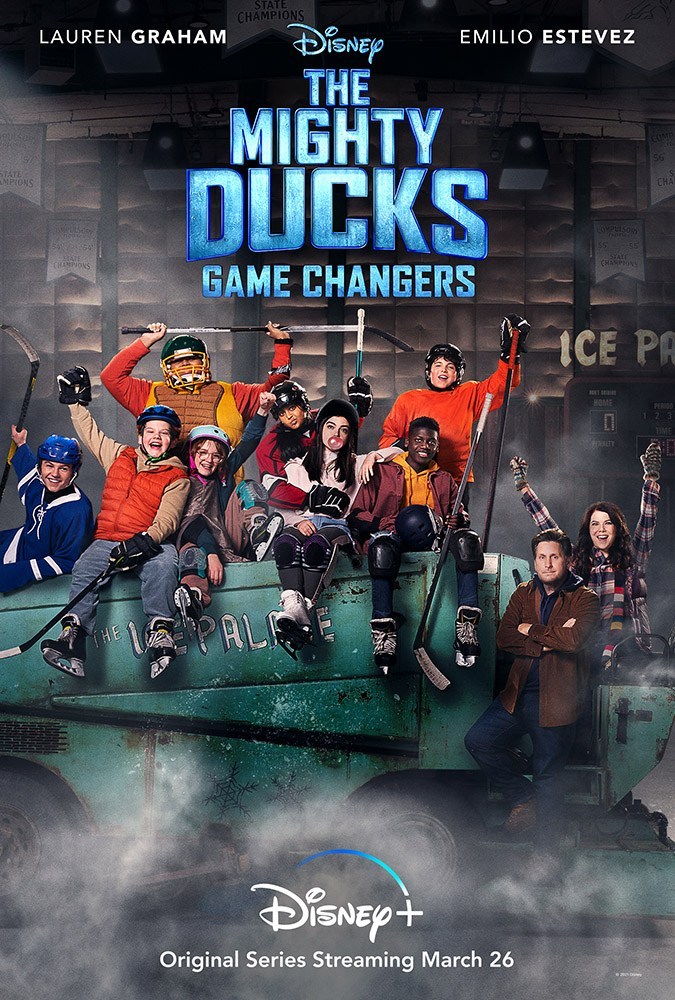 Yet the vaccine requirement is nothing new in terms of what other actors and productions are mandating amid the pandemic. Since vaccines became widely available to the public, Hollywood productions have made it necessary for ‘Zone A’ group members — which accounts for most cast and crew — to be vaccinated.

Estevez has made no recent comments about his decision not to get vaccinated, nor on the loss of his old role, but did speak to Entertainment Weekly in March about his choice to take on the project. 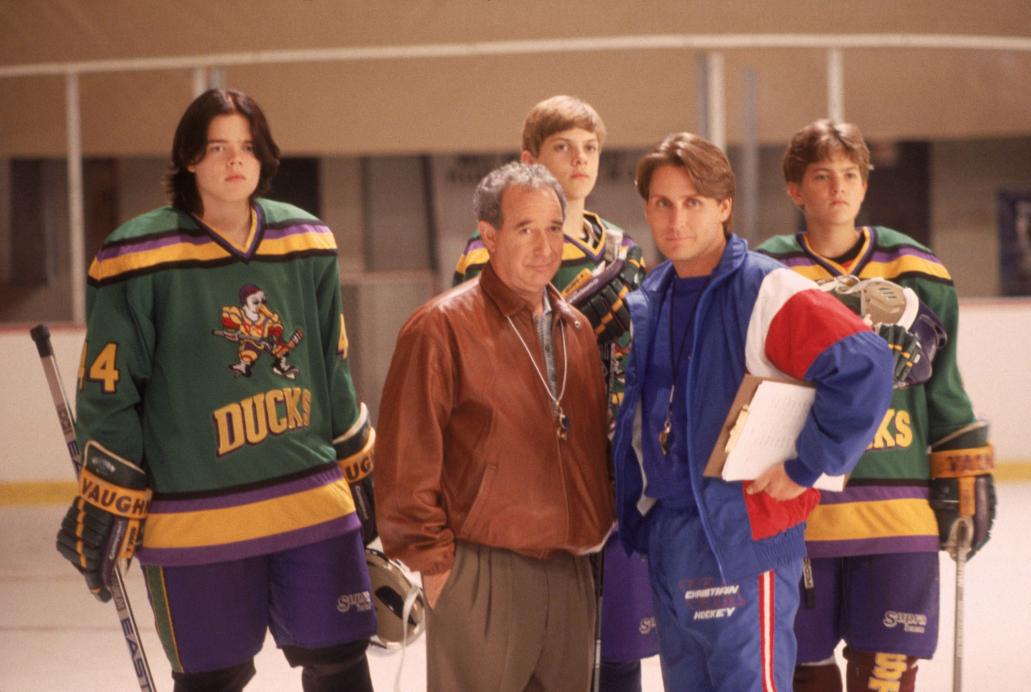 “Over the years, there have been a lot of reunions, whether it was through the Anaheim Ducks or various charities. Famously, I have rejected all of those, whether it’s a reunion for Breakfast Club or The Outsiders,” the actor said.

“So on one hand, it’s a blessing to have been involved in that but on the other hand, it’s like, I rarely, if ever, participate. So to come back do a Mighty Ducks reunion with replaying this role was a big step,” he added.