Haaz Sleiman says he was close to tears when he learned of Disney’s response to Eternals being banned in several Middle Eastern countries because of the MCU film’s LGBTQ+ content.

“They stood their ground and said, ‘Nope, we are not going to compromise the integrity of our film,'” Sleiman told Variety. “It made these Arab countries looks so ignorant and pathetic.”

Variety confirmed Thursday that the film has been banned in Saudi Arabia, Kuwait and Qatar ahead of its release across the Gulf region on November 11. Movies containing LGBTQ+ content are often cut to appease international censors around the world, but Disney refused to alter Eternals. 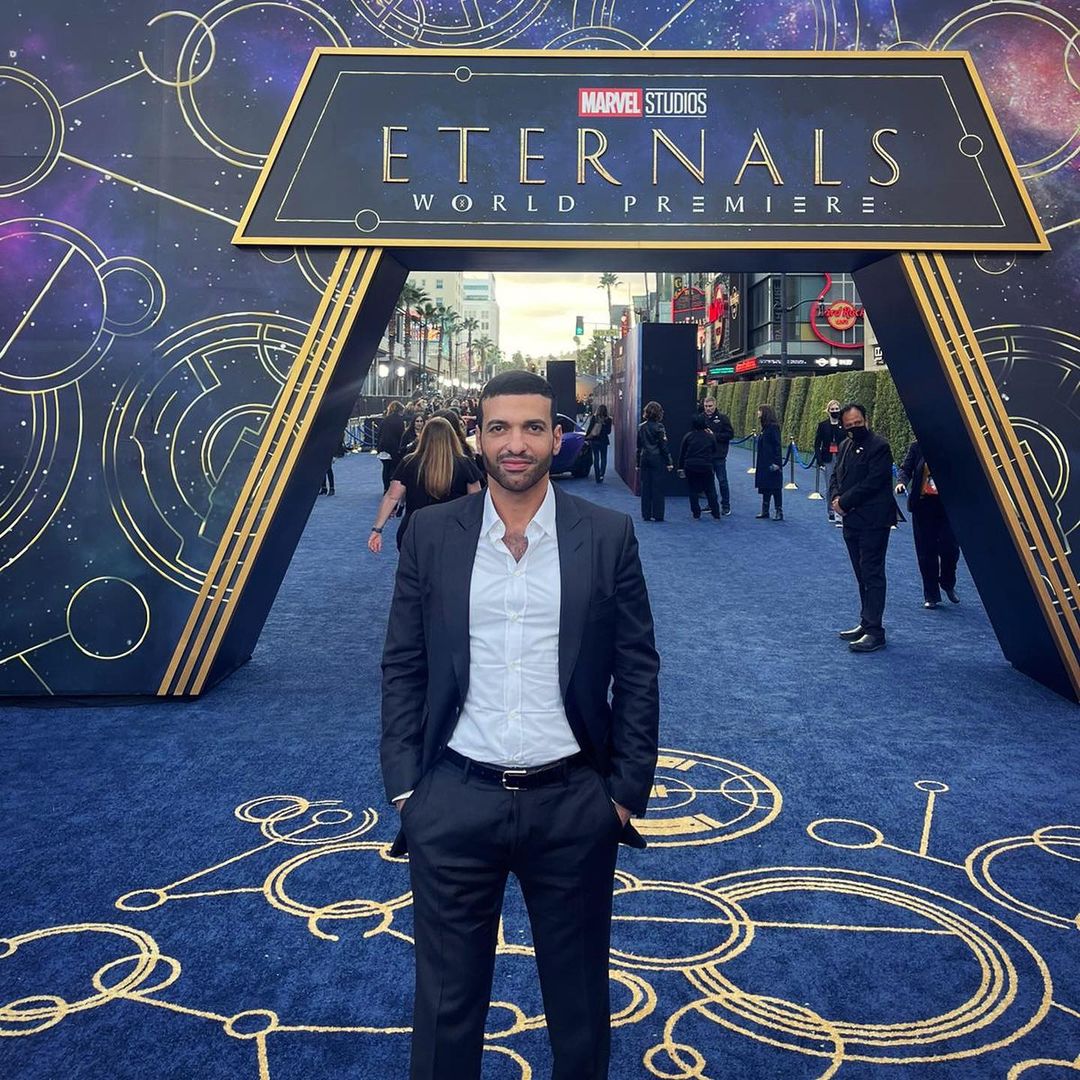 “I have no respect for those governments,” Sleiman said. “They have displayed to the world that they are not only a disgrace to humanity, but to God. Hopefully, this will inspire the Saudi people, the Kuwaiti people and the people in Qatar to fight back.”

In the Chloe Zhao-directed movie, Sleiman plays Ben, the husband of Phastos (Brian Tyree Henry). Not only is Phastos the MCU’s first gay superhero, but he and Ben are married and fathers to a young son.

Sleiman, who was raised in a Muslim family in Lebanon before moving to the United States when he was 21, came out as gay in 2017 after first gaining attention playing Tarek, an undocumented Syrian immigrant in 2007’s The Visitor.

At the Eternals world premiere last month, Sleiman spoke passionately about how much representation and visibility matter.

“Beyond a dream come true, it’s lifesaving,” he told me. “I wish I had that when I was a kid, to see this. My god. I wish! Can you imagine how many lives this is going to be saving — kids, young queer folk, who are being bullied, committing suicide and not seeing themselves being represented? And now they get to see this — it’s above and beyond.”

When we talked Friday, Sleiman recalled how it was his idea to have his character speak some Arabic in the film. “That moment shows the love between me and Phastos and it’s a statement on its own that you hear someone speak like that,” he said. “I never thought I would see that, let alone that I got to do it.”

Sleiman is also confident that Eternals will be seen, even in countries where it’s banned. “They’re going to find a way to watch it, even if it’s illegal,” he said. “And then they can give their two middle fingers to their governments. Because even when it’s banned, there’s a way.”