Chris Pratt has posted his first video to social media since a backlash to his recent Instagram post.

After sharing a photo with wife Katherine Schwarzenegger, praising her for giving him “a gorgeous healthy daughter”, fans of ex-wife Anna Faris hit back.

While not specifically mentioning the incident, the Guardians of the Galaxy star told fans he was ’emotional’ and ‘upset’, he went to sleep ‘depressed’ and woke up feeling ‘crappy’. 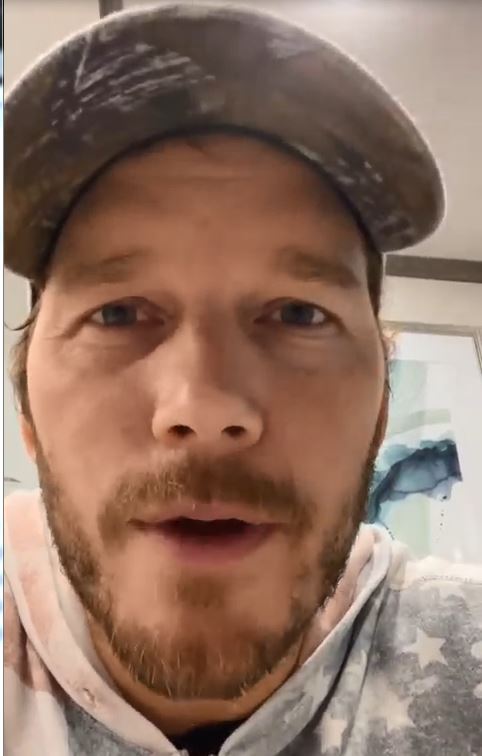 “I went to bed last night really kind of upset and depressed and I woke up feeling crappy and I didn’t want to work out,” he began in the clip posted to his IG Story.

The Marvel and Jurassic World actor wore a hoodie with an American flag as he spoke straight down the camera, telling fans his faith has helped him get through this difficult time.

“I don’t get emotional that often but I actually got emotional out in the woods. It felt like there was another in the fire standing next to me.”

He finished off his video by saying: “If you feel down today, maybe get in an exercise and maybe listen to some good worship music or get the word in cause it really helped me this morning.”

The actor was married to Faris 2009 to 2018 and the couple share a son, named Jack, 9, who suffers a number of health issues.

Fans hit back at the actor’s gushing post about his new wife, taking his words as a slight to his famous ex. 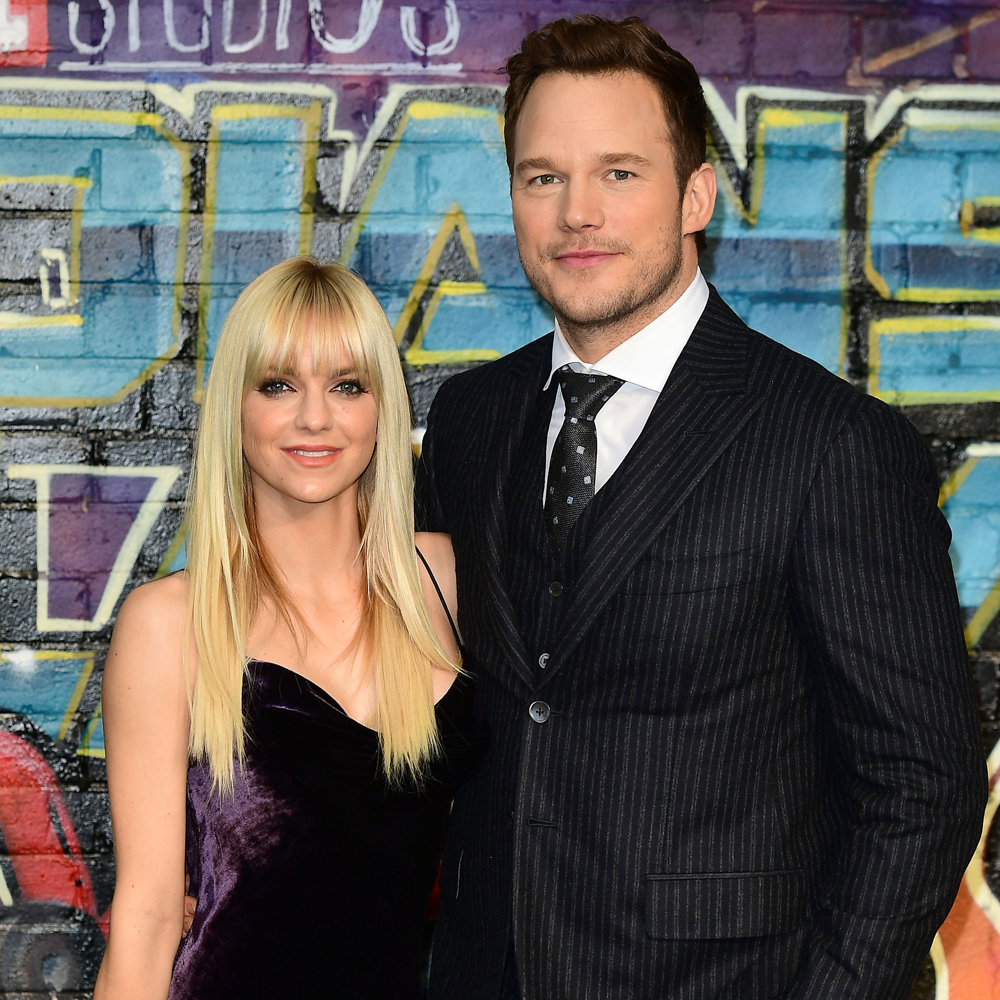 “Did… did you just neg your wife in a pre-emptive birthday post AND forget your other child??” One person wrote.

Meanwhile, Faris recently revealed she had married Michael Barrett, whom she has been with since 2017. The couple first announced news of their engagement at the end of 2019.