Angelina Jolie is responding to her new movie Eternals apparently being banned by certain Gulf Nations.

Jolie, who plays warrior Thena in the Marvel film, discussed Saudi Arabia, Kuwait and Qatar’s request by censors to make changes to the film, reportedly because it features a same-sex relationship, which Disney declined to do.

“I’m sad for [those audiences]. And I’m proud of Marvel for refusing to cut those scenes out,” Jolie said to news.com.au. 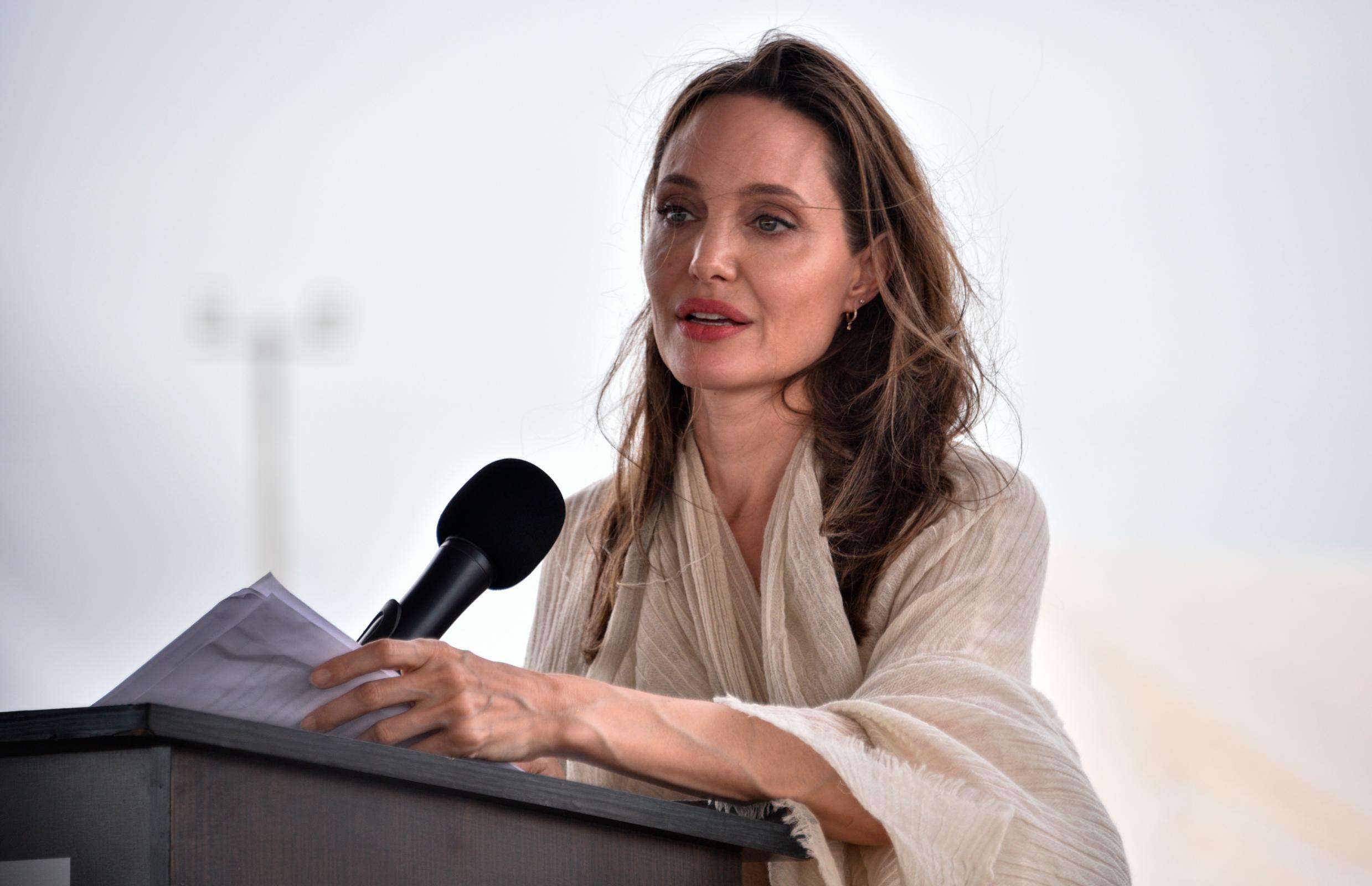 “I still don’t understand how we live in a world today where there’s still [people who] would not see the family Phastos has and the beauty of that relationship and that love.”

Adding, “How anybody is angry about it, threatened by it, doesn’t approve or appreciate it is ignorant.”

Eternals which is directed by Chloe Zhao tells the story of 10 immortals who are fighting the Deviants. In it, Phastos (Brian Tyree Henry) is in a same-sex marriage with Haaz Sleiman.

It is Marvel’s first gay character in a starring role.