Alyssa Milano has revealed how childbirth triggered memories from when she was sexually assaulted as a child.

The Charmed star reflected on her experience in this week’s episode of People‘s Me Becoming Mom podcast, telling listeners that giving birth to her son Milo, now 10, felt like an “invasive” ordeal to her as she got flashbacks.

“I remembered at one point [during childbirth] really not enjoying the fact that lots of people had access to my vagina,” the 48-year-old said on the episode. 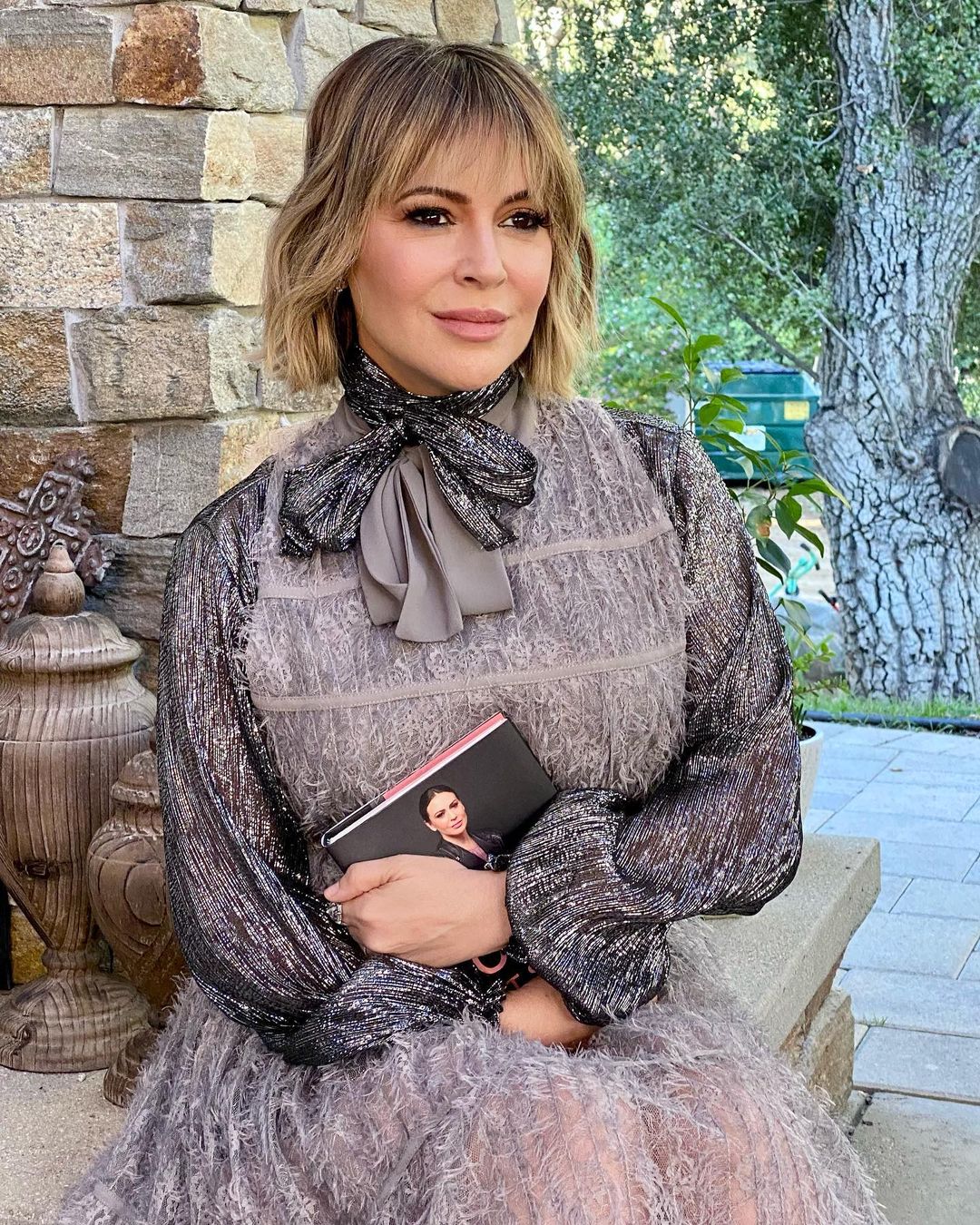 “And thinking to myself, ‘Why does — I don’t like this. Why does it feel so familiar? I’ve never had a baby before. Why does this invasive feeling feel so familiar?’ That was just a fleeting moment, a tick in time, but I didn’t forget about it.”

It wasn’t until she had therapy to deal with her Milano postpartum anxiety and depression that she was able to come to terms with her experience. 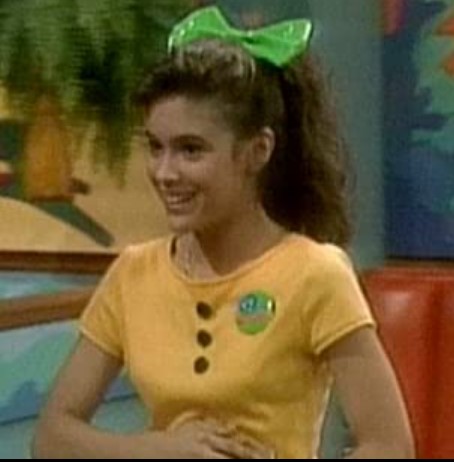 “After going through therapy after giving birth to Milo and remembering that one moment of feeling like I was being held down and had things being done to me that I didn’t want, to me, was very reminiscent of being sexually assaulted,” said Milano, who also shares a seven-year-old daughter Elizabella with husband David Bugliari. 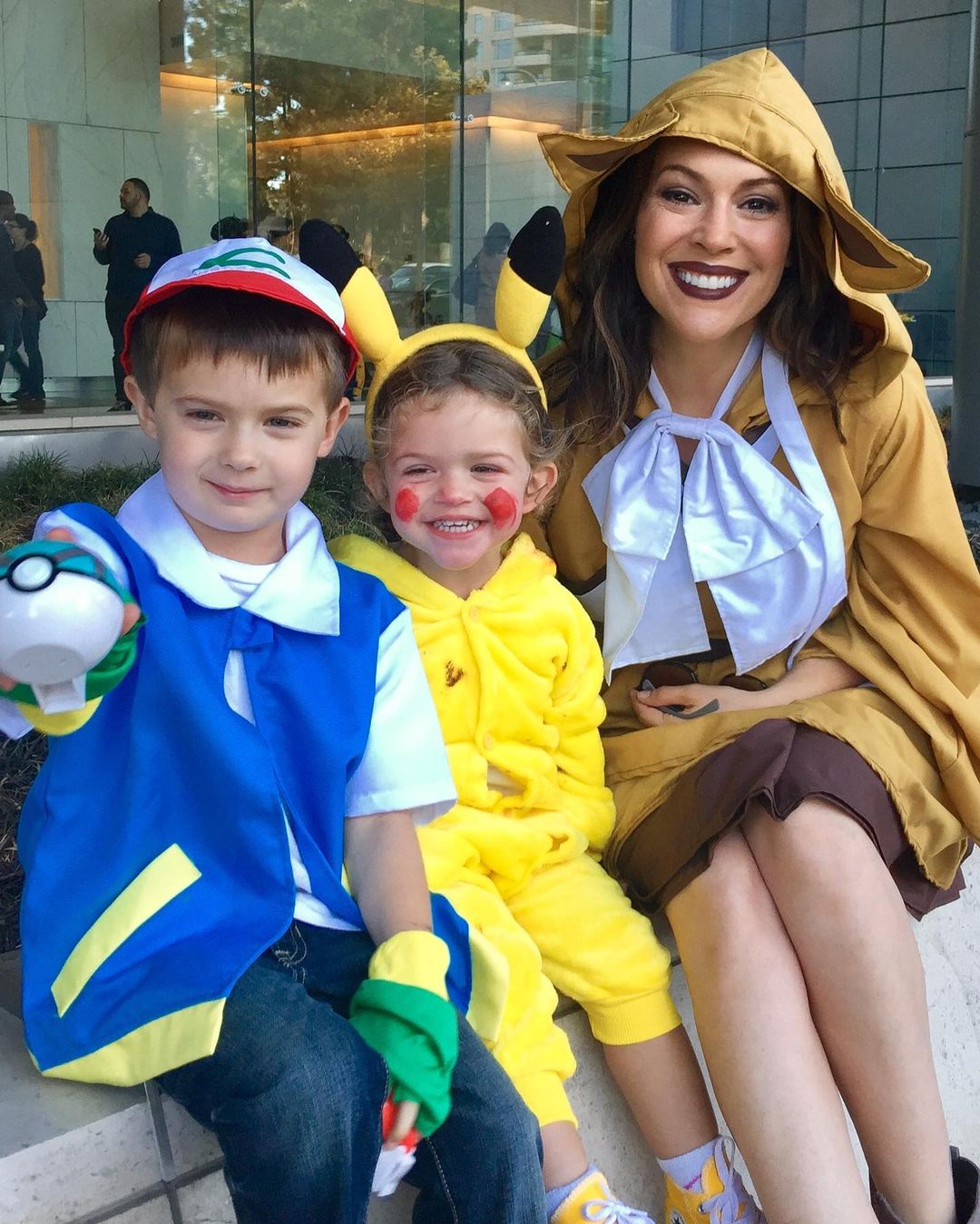 It was back in 2018 that Milano first opened up about her sexual assault. The star joined a host of celebrities, including Padma Lakshmi and Lili Reinhart, who spoke out using the hashtag #WhyIDidntReport.

“I was sexually assaulted twice. Once when I was a teenager. I never filed a police report and it took me 30 years to tell my parents,” Milano tweeted at the time.