Kim Kardashian and Pete Davidson are continuing to spend time together after they sparked dating rumours over the weekend.

According to multiple outlets, the Saturday Night Live comedian, 27, arranged a private dining experience with the SKIMS mogul, 41, at Campania — an Italian restaurant in Staten Island, New York.

TMZ first reported the news, with Page Six adding the pair dined on the rooftop of the venue.

READ MORE: Everything we know about Pete Davidson’s dating history 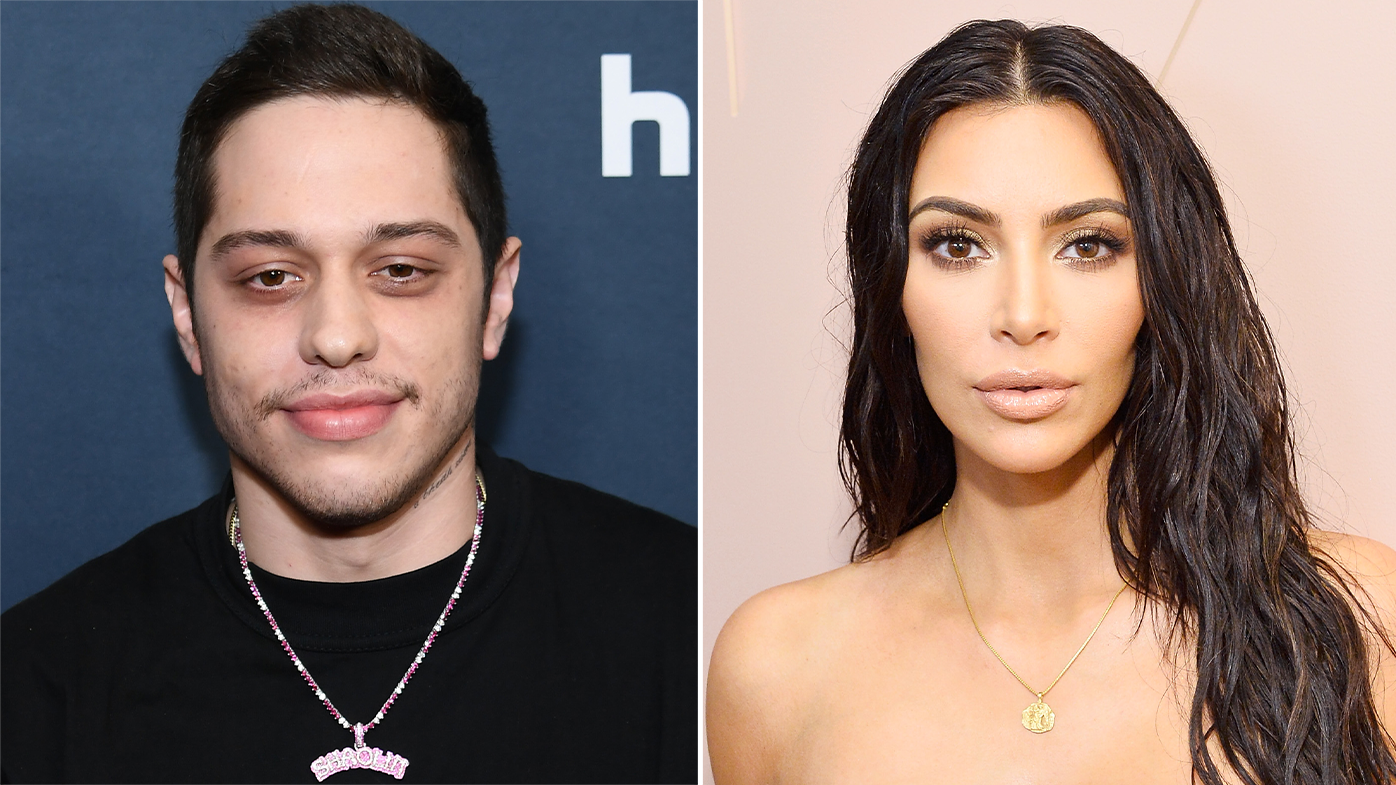 “Pete arranged a dinner on the rooftop privately. It was just the two of them,” an insider told Page Six, adding that they didn’t have any security with them.

“They quietly were able to sneak in and out.”

The dinner outing comes nearly a week after the duo were snapped holding hands on a Halloween ride at Knott’s Scary Farm in Buena Park, California, last Friday. The pics sparked rumours the pair could potentially be dating, but sources say they are “just friends.”

Insiders also say the pair are having “fun” together and “have chemistry”.

“Pete can be super charming and Kim loves the attention,” a source told People. “She is having fun and enjoying life.”

READ MORE: Will Smith says he ‘fell in love’ with co-star Stockard Channing during his first marriage

“Her focus is still on her kids and work, but you can tell that she is ready to date. She is very happy and in a good place,” the source added. “She has moved on from Kanye and feels it’s for the best.” 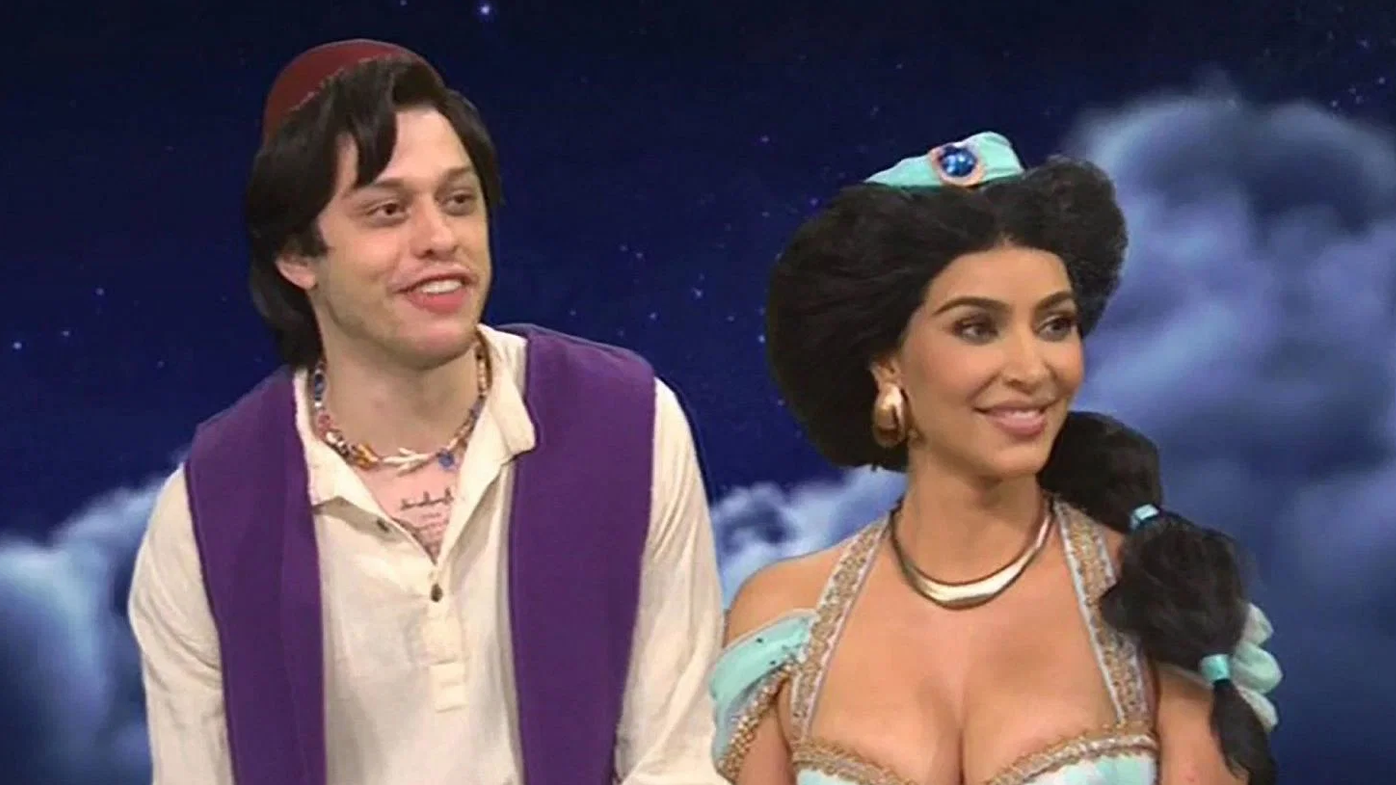 In October, the Keeping Up with the Kardashians alum shared an on-screen kiss with Davidson in a sketch when she hosted SNL for the first time.

Kardashian filed for divorce from her husband, Kanye West, in February after being married for seven years.

Meanwhile, Davidson has been previously linked to Bridgerton star Phoebe Dynevor, but split in August. He was previously engaged to Ariana Grande in 2018 and has been involved with Kate Beckinsale, Margaret Qualley and Kaia Gerber.