Kate Beckinsale is thanking her supportive fans as she recovers in hospital in Las Vegas.

According to a recent TMZ report, the 48-year-old actress was rushed to the ER on Friday due to a back injury. Sources told the publication Beckinsale’s “back went out” at around 10.30 in the morning.

“Feeling a lot better,” the Serendipity star said in an Instagram post on Monday evening, sharing a photo of her laying on a pillow while holding up her left wrist to show her IV drip. “Thank you so much for your kind messages and love x.” 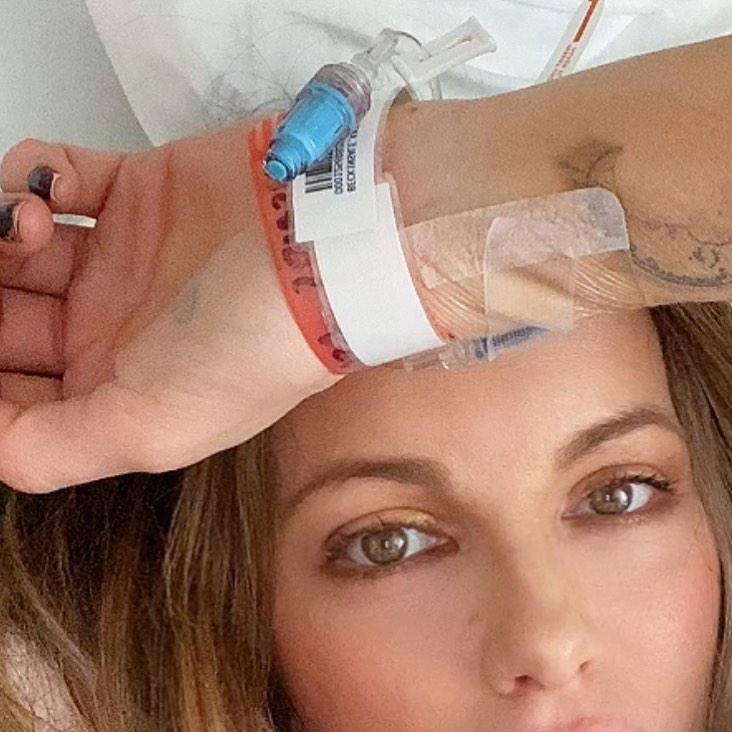 Beckinsale, who is in Sin City to film her new movie, Prisoner’s Daughter, did not go into detail about her reported injuries — however, she received a number of supportive comments from fans and friends. 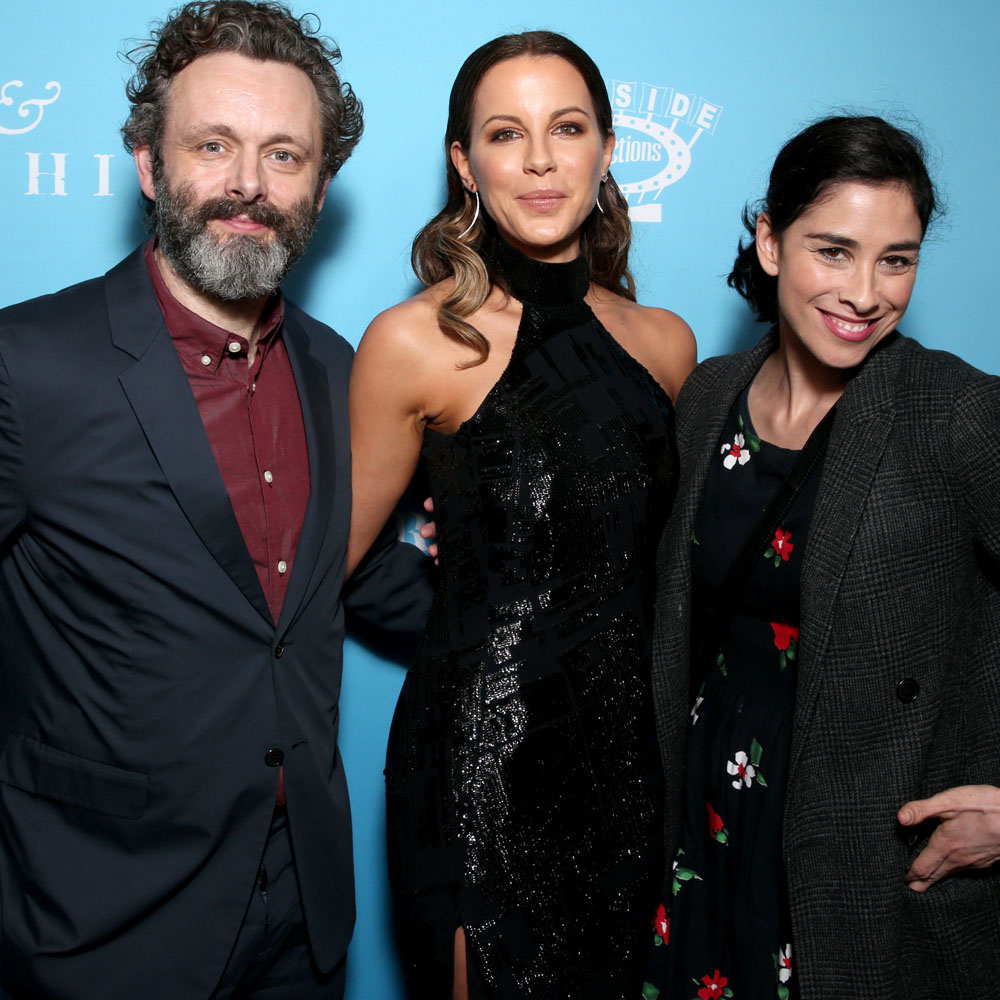 Prisoner’s Daughter also stars Brian Cox, Tyler Ritter and Ernie Hudson. Beckinsale plays the daughter of an ex-convict (Cox) who struggles to reconnect with her father after he is released from prison.

The actress is also set to star in the upcoming series Guilty Party, about a journalist (Beckinsale) with a tarnished reputation. Isla Fisher was originally cast in the role but, according to Deadline, dropped out of the production due to pandemic-related circumstances.