Lindsey Buckingham has reopened the wound of his 2018 firing from Fleetwood Mac, placing the blame on former bandmate Stevie Nicks and manager Irving Azoff for his departure — who both responded with fierce rebuttals.

In a new interview with the Los Angeles Times centred around his upcoming solo album, Buckingham said he considers himself not “as aggressive” and “less self-involved” than the past after suffering a heart attack and undergoing triple bypass surgery in 2019.

But, he still appears to hold a grudge when it comes to his departure from the band, which has experienced quite the resurgence during the pandemic due to the TikTok popularity of songs like ‘Dreams’ and ‘Rhiannon.’ 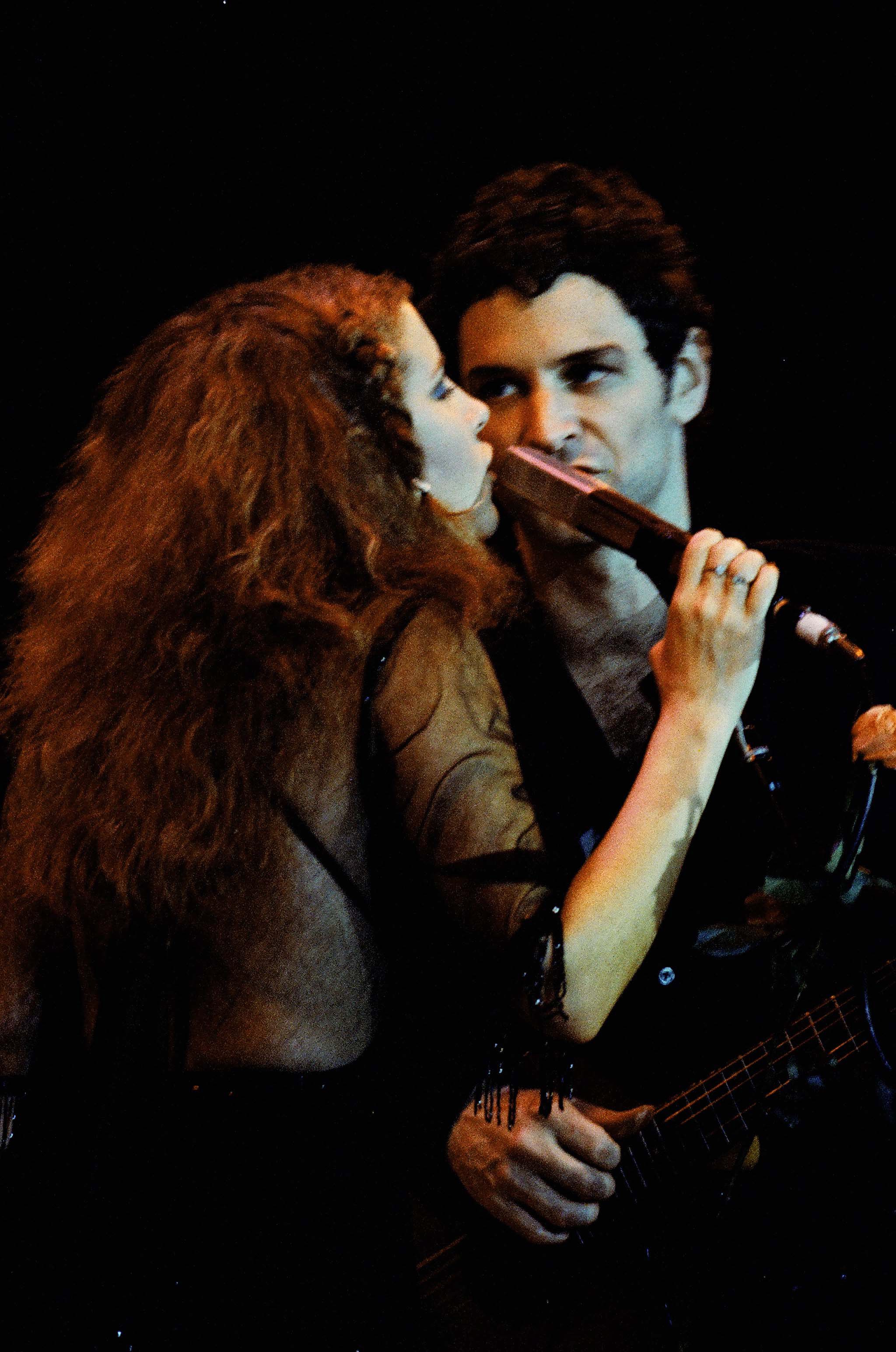 Speaking of his exit, Buckingham alleges that he had asked to delay the band’s 2018 tour in order to promote his new music, but Nicks refused.

Shortly after the band accepted the MusiCares Person of the Year award in 2018, he claims that Nicks gave Fleetwood Mac an ultimatum — that the band could lose her or Buckingham. “It would be like a scenario where Mick Jagger says, ‘Either Keith [Richards] goes or I go,'” Buckingham told the L.A. Times. “No, neither one of you can go. But I guess the singer has to stay. The figurehead has to stay.”

In his firing, Buckingham says that Nicks sought to “cut herself loose” from their tumultuous relationship that led to the making of Fleetwood Mac’s 1977 classic ‘Rumours.’

“I think she saw the possibility of remaking the band more in the Stevie Nicks in,” Buckingham said in the interview. “More mellow and kind of down, giving her more chances to do the kind of talking she does onstage.”

But, in a rare instance, Nicks fired back at Buckingham in the article, telling the Times that Buckingham’s version of events is nothing but “revisionist history.” 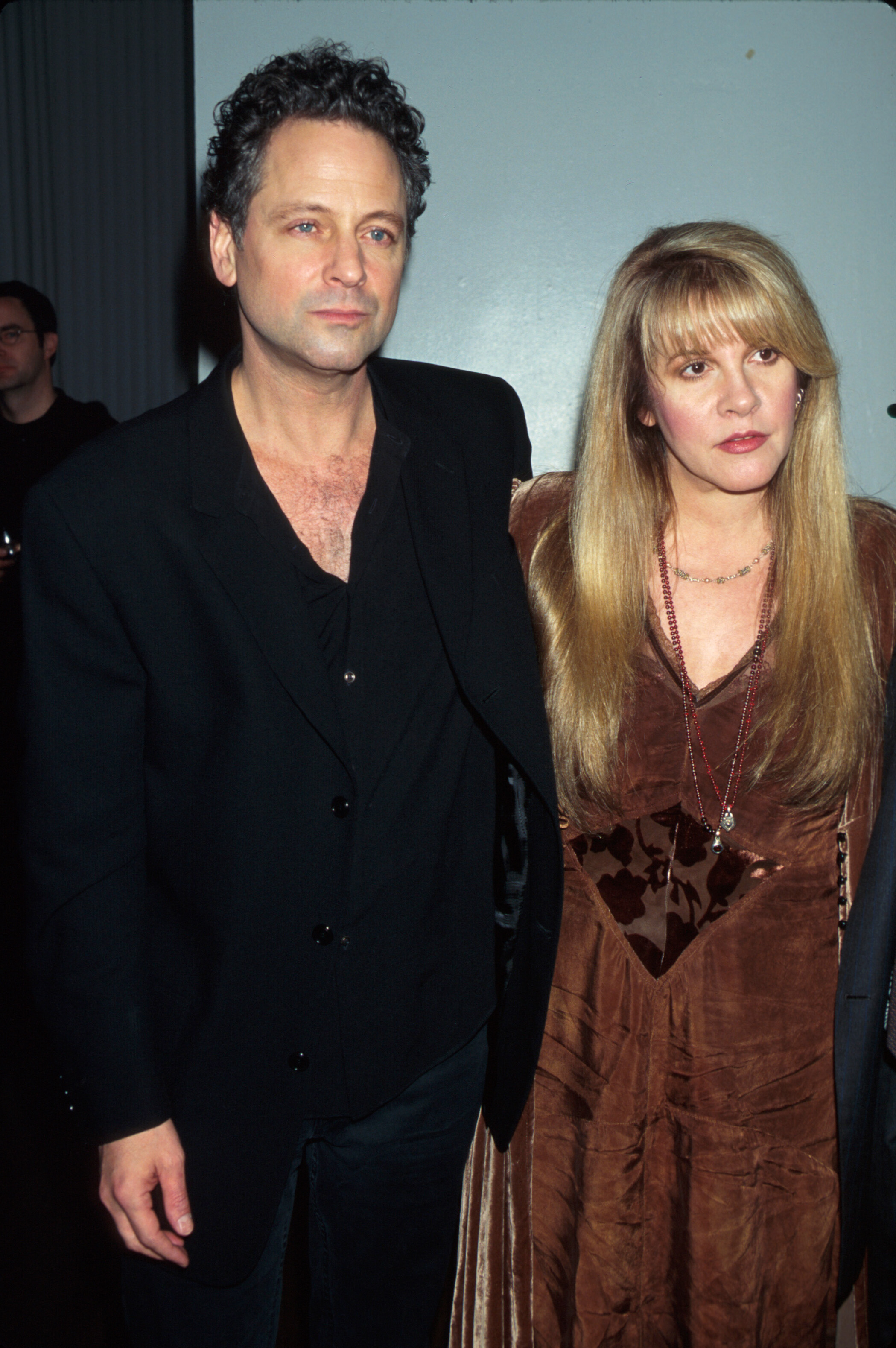 “His version of events is factually inaccurate and while I’ve never spoken publicly on the matter, certainly it feels the time has come to shine a light on the truth,” Nicks told the Times.

“To be exceedingly clear, I did not have him fired, I did not ask for him to be fired, I did not demand he be fired. Frankly, I fired myself. I proactively removed myself from the band and a situation I considered to be toxic to my wellbeing. I was done. If the band went on without me, so be it. And after many lengthy group discussions, Fleetwood Mac, a band whose legacy is rooted in evolution and change, found a new path forward with two hugely talented new members.”

In defending himself, Buckingham turned to reason that the situation arose because Nicks is, as he put it, “alone.” 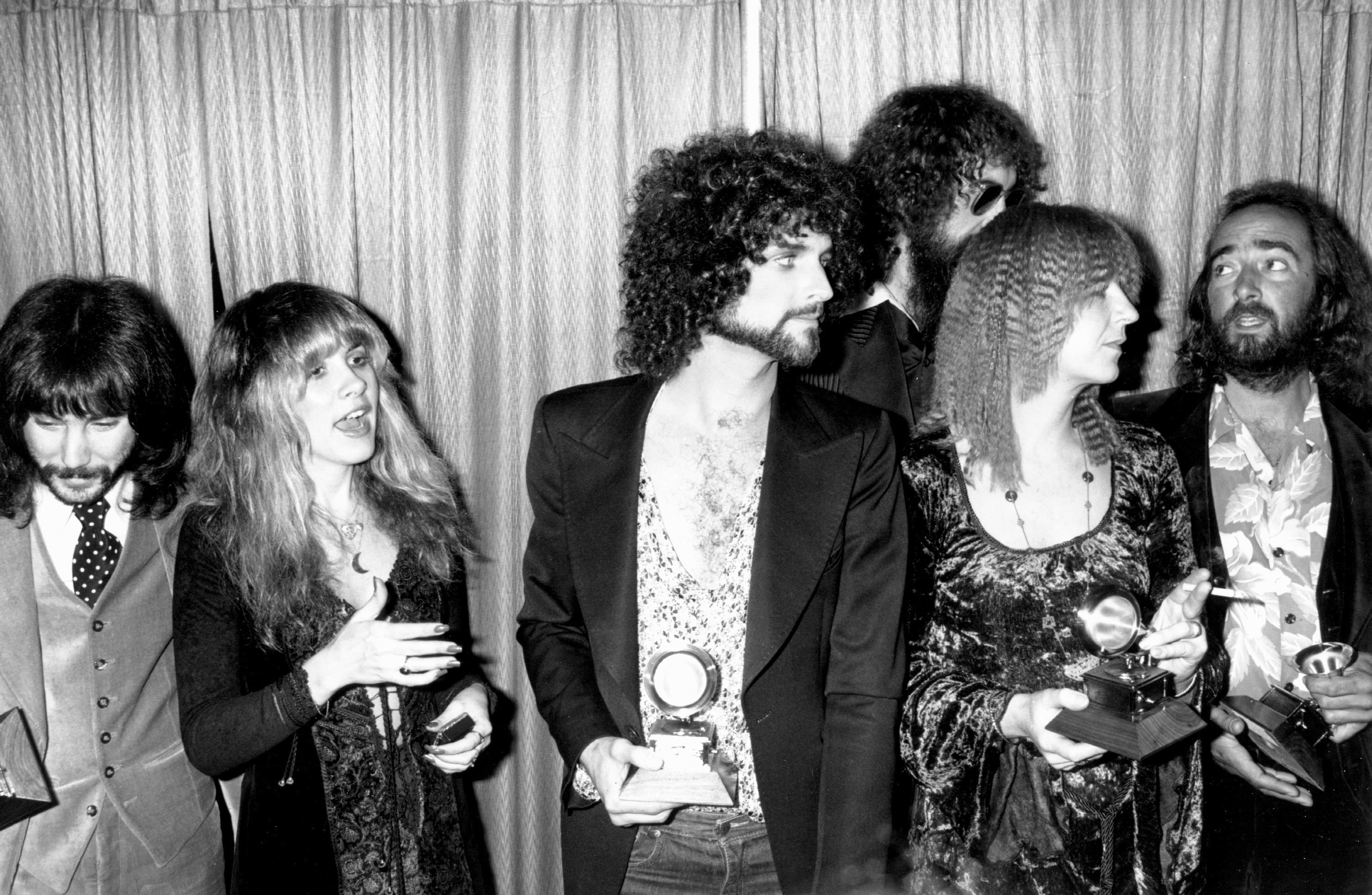 “Same with the level of energy she once had onstage. I think that was hard for her, seeing me jump around in an age-inappropriate way. Also, she’s lonely. She’s alone. She has the people who work for her, and I’m sure she has friends, but you know.”

In response, Nicks — who has made it known over the years that she decided to focus on her career over getting married and having children — said, “Those are my decisions that I get to make for myself. I’m proud of the life choices I’ve made and it seems a shame for him to pass judgment on anyone who makes a choice to live their life on their own terms.”

Buckingham also came for Fleetwood Mac’s manager, Irving Azoff, saying that he was “driven by the money” in axing Buckingham. Azoff’s response was also one for the books, implying that he perhaps kept Buckingham in the band “longer than [he] should have.”

“I have historically declined comment on artists, but in the case of Lindsey Buckingham, I will make an exception,” Azoff said in a statement to the Times.

“While I understand it’s challenging for Lindsey to accept his own role in these matters and far easier to blame a manager, the fact remains that his actions alone are responsible for what transpired. Frankly, if I can be accused of anything it’s perhaps holding things together longer than I should have. After 2018 when Fleetwood Mac evolved with their new lineup, my continued work with the band was due entirely to the fact I’ve been aligned with Stevie Nicks in thought and purpose from the earliest of days. While financial gain was not a motivator for me, it was a delightful bonus that the band scored their highest-grossing tour ever without Lindsey.”