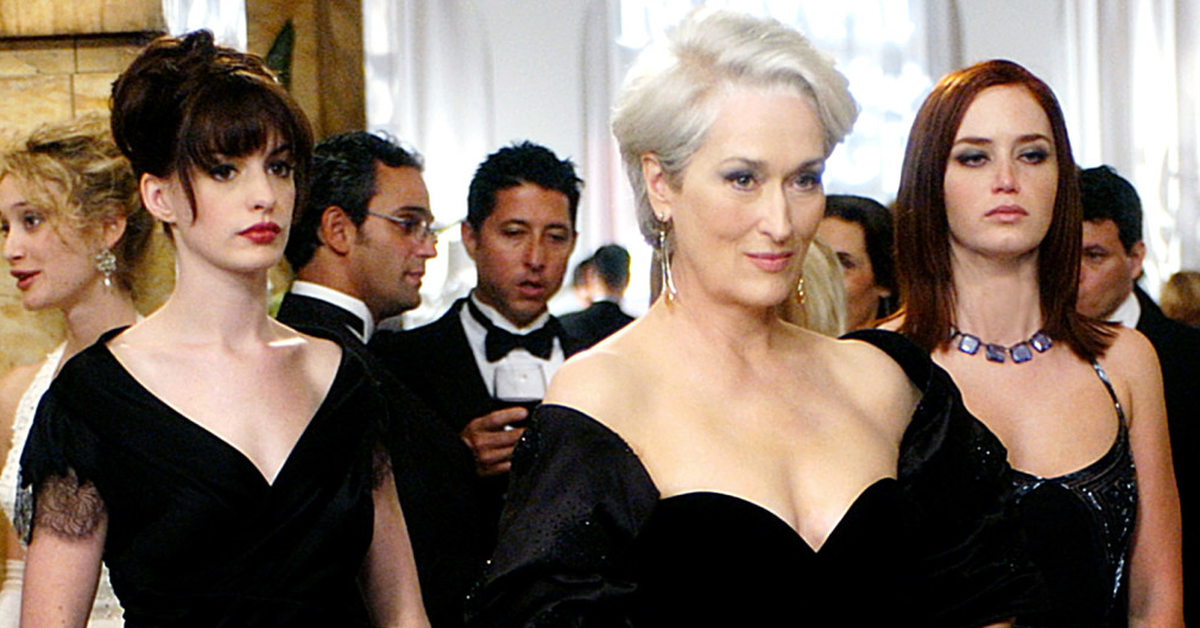 In a recent interview with Entertainment Weekly, Grenier addressed fans who, at the time, called his character “the real villain” of The Devil Wears Prada.

“All those memes that came out were shocking to me,” he said. “It hadn’t occurred to me until I started to really think about it, and perhaps it was because I was as immature as Nate was at the time, and in many ways he’s very selfish and self-involved, it was all about him, he wasn’t extending himself to support Andy in her career.”

Grenier starred in the HBO series Entourage from 2004 until it ended in 2011.

As of May 2021, Grenier has maintained a steady relationship with his girlfriend Jordan Roemmele, to whom he has been linked since 2017. The pair were first spotted packing on the PDA in Sydney.