Refugees from neighbouring Nigeria were queuing for food and money in the town of Diffa when the incident took place, according to local sources.

Ten other people were injured.

The region is home to around 120,000 people displaced by years of violence carried out by Boko Haram militants in north-eastern Nigeria.

People rushed forward to collect aid supplies when the gates of the facility were opened early on Monday, the BBC’s Is’haq Khalid in Nigeria reports.

The aid was provided by the governor of Nigeria’s Borno state who was visiting refugee camps in the area, according to AFP news agency.

Militant Islamist group Boko Haram and its offshoots have waged a brutal insurgency in Nigeria since 2009. 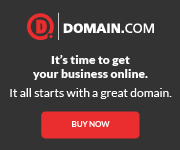 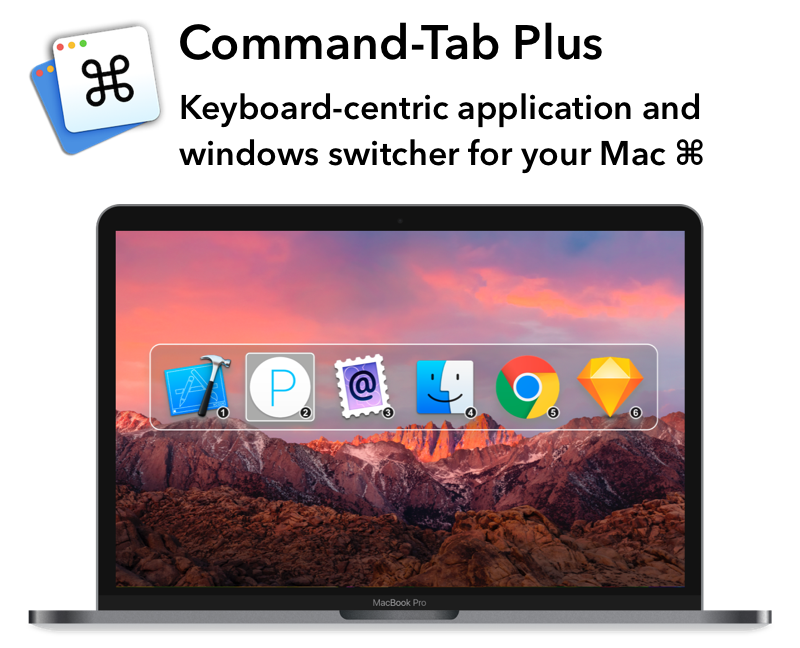 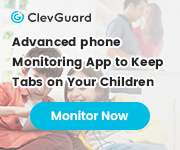